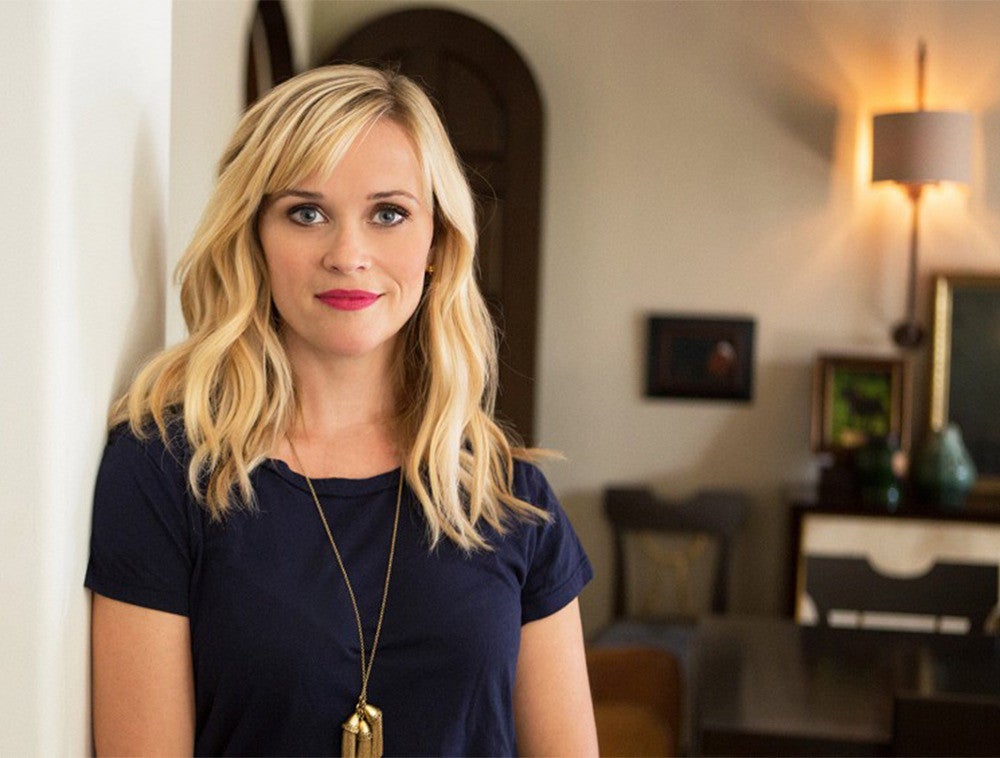 Who wouldn’t want to peek inside Reese’s rustic ranch? See this star’s style.

The ranch was originally built as a stable for a local glassware magnate and was also owned by “Ghostbusters” director Harold Ramis, who eventually sold it to Ireland; who opted to remodel the house and restore it’s original rustic aesthetic.

It’s no surprise that the “Wild” star’s easygoing ranch doubles as a relaxing retreat for her celebrity friends. Not only did Witherspoon marry husband Jim Toth on the estate in 2011, it’s also where Robert Pattinson was rumored to be hiding out from paparazzi after he broke it off with Kristen Stewart!

And although she sold the ranch last winter for a cool $5 million, she recently purchased a four-bedroom, 3,855-square foot house in Nashville, Tennessee—the same town where she spent her childhood—with plans to completely gut renovate and makeover the space.