Shipping delays? We don’t know her. 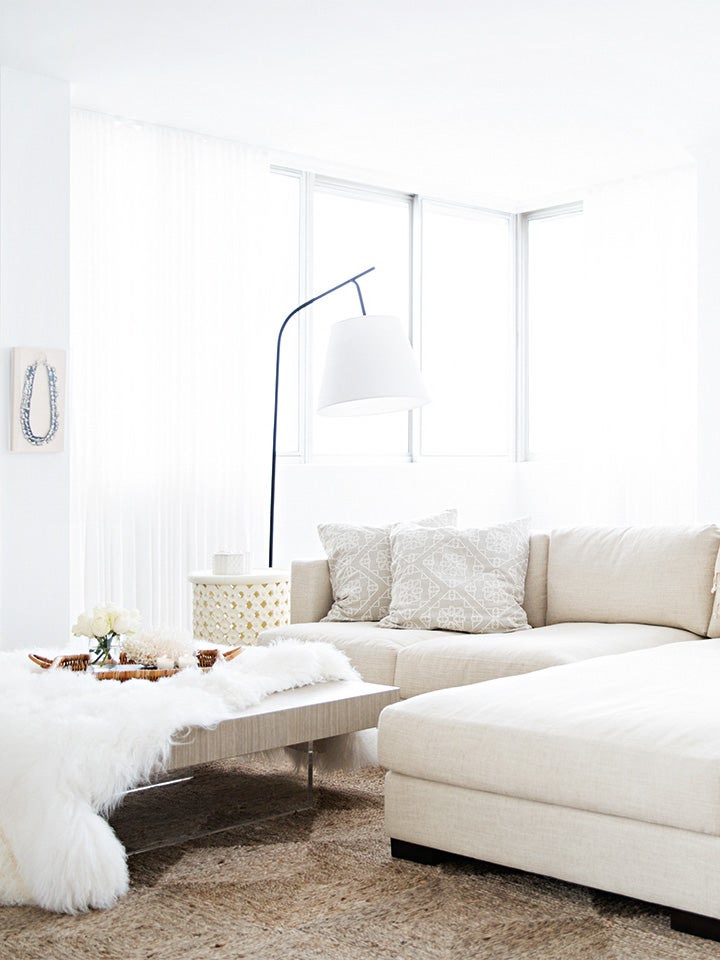 Even if you have yet to purchase a piece of furniture for your own space in the past two years, you still know it’s been tough getting things in a timely manner. After all, supply chain issues are all anyone can talk about. We really related when we heard Domino writer Keelan Higgins’s story about her three frustrating delivery attempts as she tried to replace her old couch—and she was only after a sofa that wasn’t so “pokey.” These days, it’s less likely you’ll get your hands on a couch that’s all over social media. Well, that is, with one exception.

In talking with experts at Pinterest about what home items its users have been pinning the most in 2022 so far, we learned that Article’s Beta Quartz White Modular Sectional tops the list. (Psst: This $13 runner from Target and this Wayfair armchair are also popular on the platform.) No matter your space or style, the Article sectional ticks a ton of boxes: It’s not crazy expensive ($3,300); it’s got a sleek, low profile; and its seat and back cushions feature removable covers so it can be easily cleaned. But that’s not even the best part. The sofa ships in under three weeks to most locations in the U.S.

We plugged in several different zip codes across the country, from New York to North Dakota, to make sure that its promised delivery estimate checked out. Say goodbye to delivery drama for good.