Their chic yet durable furniture is Dalmatian-approved and baby-proof. 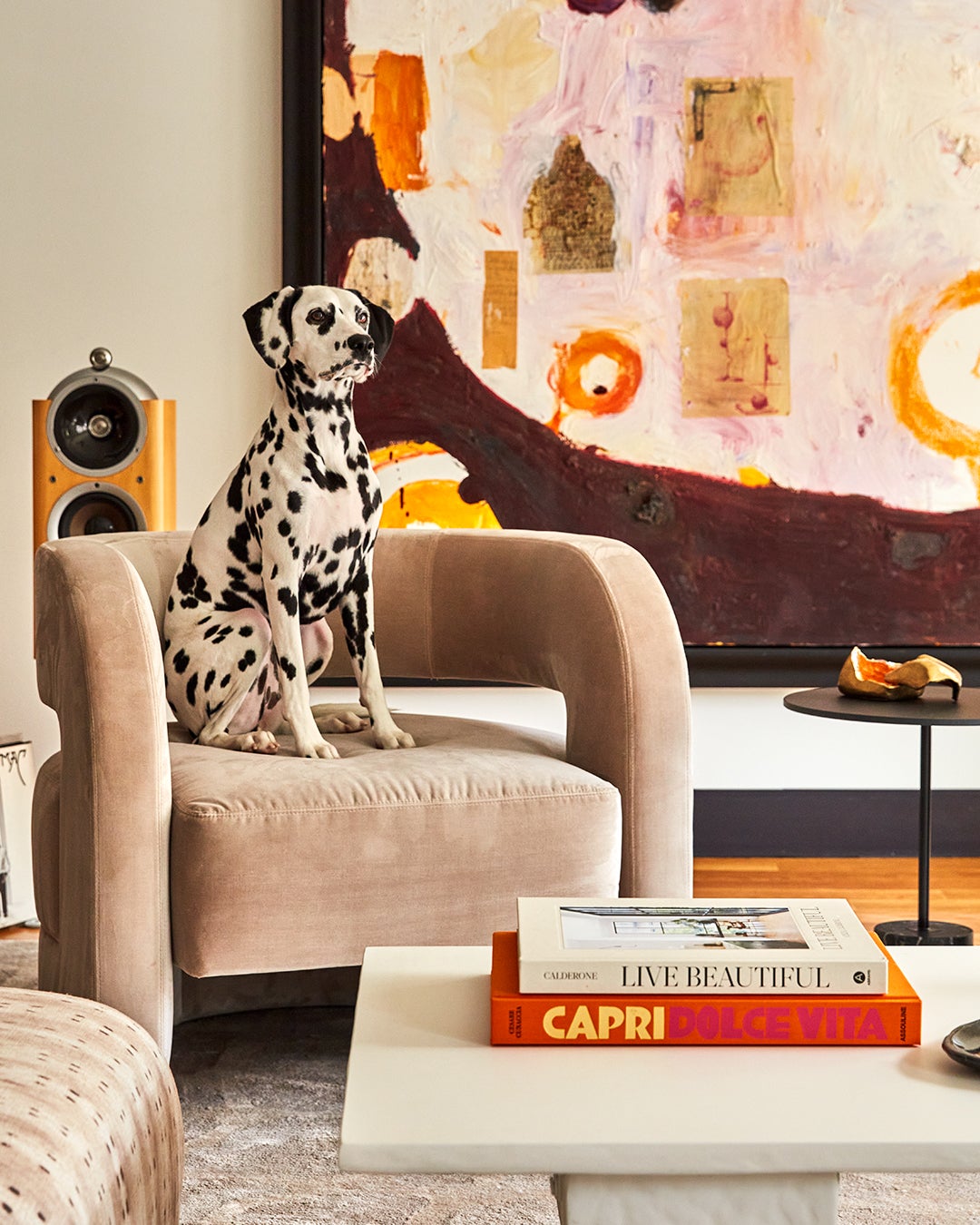 While Jordyn and Jesse both grew up in the Philadelphia area (she’s originally from South Jersey; he’s from Wynnewood, Pennsylvania), they share a West Coast sensibility, at least when it comes to buying a house. “We gravitate toward really wide spaces and modern homes,” says Jordyn. The problem is, the average 16-something-foot-wide house in Philly is lacking in the open and airy department. But a move was never on the table for the couple, who has been married for almost four years, together for nine. Jesse works with his family in the food service business, and Jordyn is the chief brand officer for Clove, a company making chic sneakers for health-care workers. Not to mention, “We’re obsessed with our city,” she adds.

Having outgrown their Northern Liberties rental apartment, the pair began their exhaustive house hunt and looked at approximately 30 places before a broker friend decided to have them swing by a property that had once upon a time been a double-wide garage. Naturally they were reluctant to check it out, but it’s a good thing they did. “It was the only place we ever walked into that within two minutes of being there we looked at each other and had that feeling,” says Jesse. The floor-to-ceiling windows and breezy, two-story layout was so…L.A. “It was like California in the middle of the Italian market,” recalls Jordyn. Being inside, you almost forget Sylvester Stallone ran through the neighboring streets in Rocky.

Moving in at the tail end of 2019, of course, turned out to be a blessing. When the world shut down around them, the couple got acquainted with their new home but held off on decorating right away. “That was important to me,” shares Jesse. “We needed to live in the space and figure out how it worked for us.” Patience, they can confirm, is a virtue. They quickly realized that a small hardwood coffee table wasn’t going to fly in the den. “Not being able to kick our feet up when watching TV was a telltale moment for us,” notes Jordyn.

The couple eventually tasked local interior designer Ashli Mizell with helping them source all the right pieces, focusing on items that wouldn’t disrupt the space’s flowing layout but that were also “bomb-proof.” They have a Dalmatian puppy named Domino and welcomed their son, Max, into the fold last October. Plus “I would be the first to tell you my spatial perception is not great, even when I’m parking a car,” says Jordyn with a laugh. Jesse jokes they called in Mizell to “stay married.”

The designer swiftly swapped said minuscule coffee table with a cushy suede ottoman that now doubles as both a footrest and a nap spot for the dog. The RH sofa is also pet-proof in that it’s the perfect shade of gray. “When her two hair colors mix, you really can’t see them on the couch,” swears Jordyn. In the formal living room, a different kind of camouflage is at play: The sandy-toned rug features a subtle giraffe print that plays nicely with the velvet Mitchell Gold + Bob Williams armchairs (also pup-approved) and the bouclé sofa. “We started with core pieces that were very heavily textured,” explains Mizell. “And then we integrated pattern with the pillows and the ottomans and the rug, which doesn’t read as an animal print.”

Curling up on the cozy couch is often accompanied by Fleetwood Mac or Prince, two of the couple’s favorite artists that are frequently spinning on the nearby record player (most of the stereo equipment belonged to Jesse’s dad and is 40 years old). “There’s nothing like putting on a record and letting it play as opposed to making a random playlist,” he says. The large painting by German artist Anton Henning hanging behind the music setup was another treasured pass-down from his parents. “It was fun to work with their pieces, given how expansive the walls are and how much natural light there is,” shares Mizell.

While Jesse and Jordyn have different opinions on color palettes (she leans toward blacks, whites, grays, and beiges, whereas he prefers a pop of turquoise or a hit of marigold), they both agreed they didn’t want the lighting in the place to feel overly trendy. “It’s a big investment, so we had to ask ourselves, will we like this in three years?” says Jordyn. Mizell led them in the direction of a smoked-glass chandelier for over the parchment dining table and black steel piece for the entry.

Now that the home is totally furnished, these days the pair is mostly focused on keeping the clutter to a minimum—an uphill battle with a newborn around. “We told both grandmas to be mindful of how much stuff we’re bringing in,” says Jordyn. “Because at the end of the day, Max just wants to laugh at our dog.” 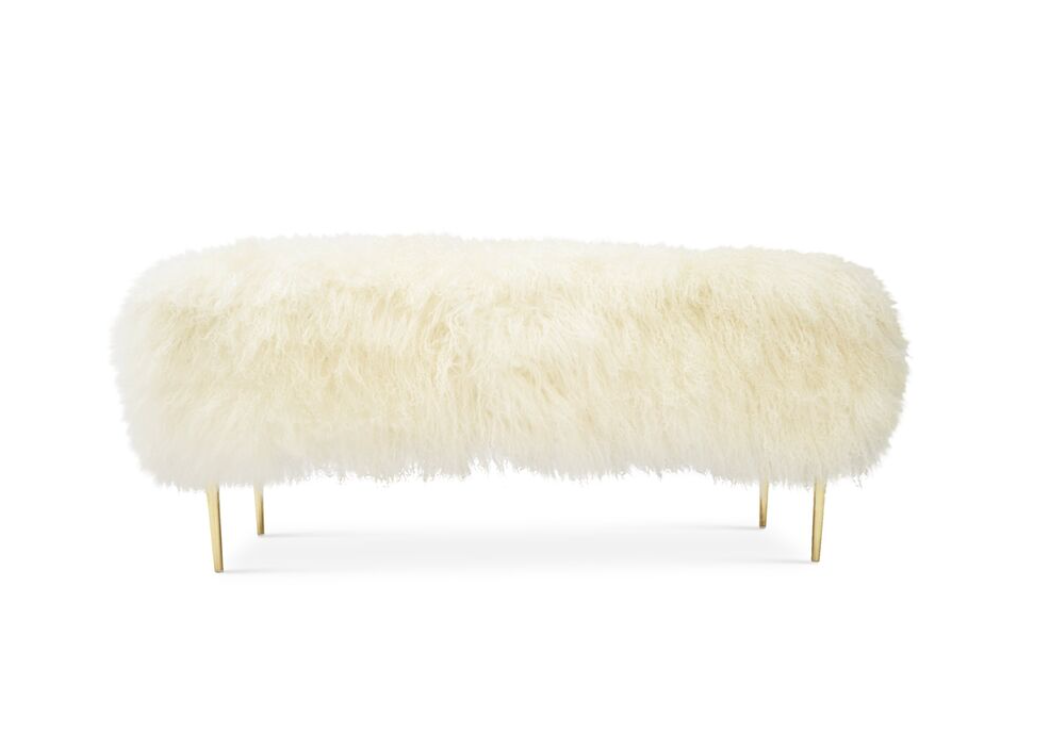 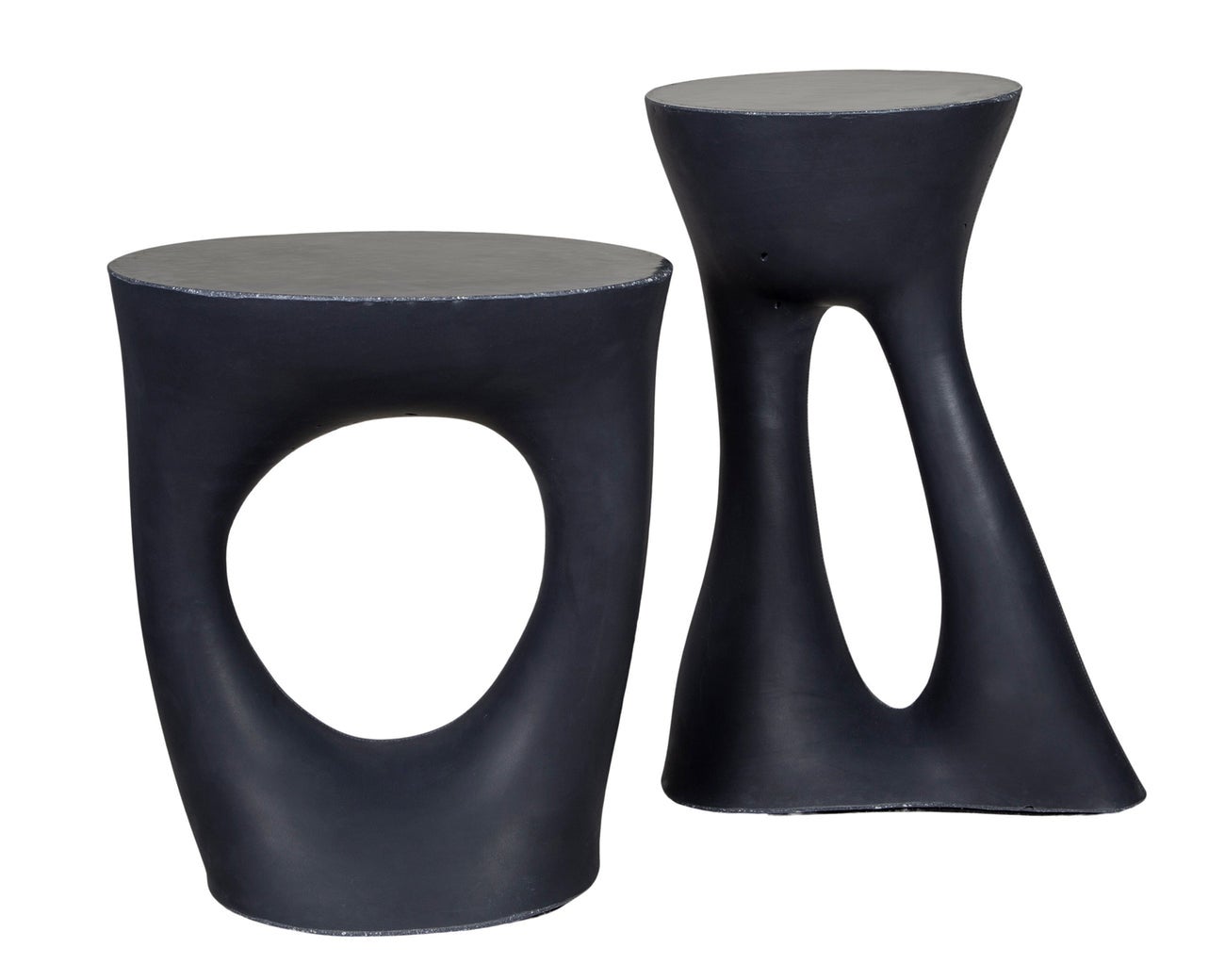 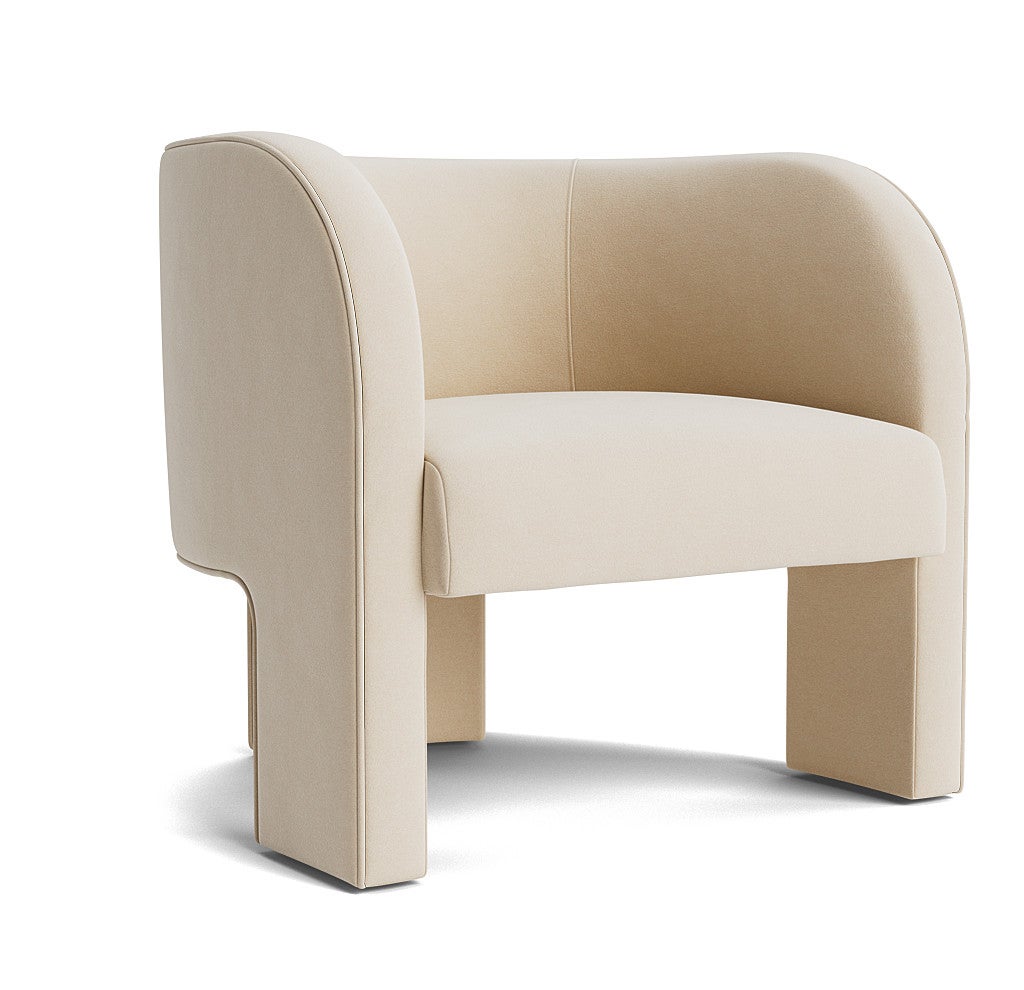 Biggest save: The sound system passed down from my in-laws. —Jordyn