Inside, quirky nooks are a pro, not a con. 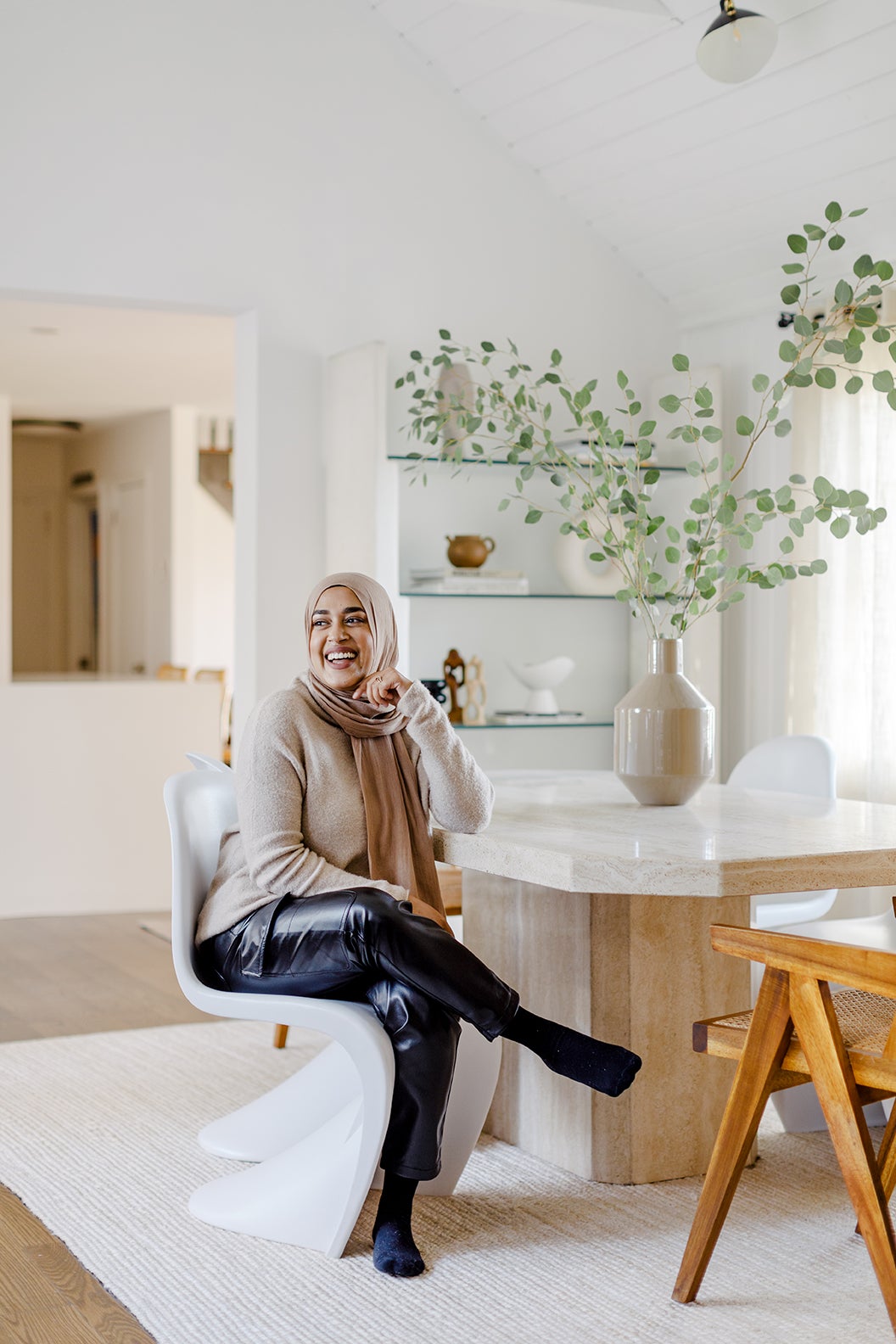 Most people celebrate their 26th birthday with a fancy dinner and maybe a cake, but speech- language pathologist Nusaiba Ally (who moonlights as a vintage seller) bought a house. Having grown weary of their shoebox apartment in Queens, New York, she and her husband, Amrit, swapped the borough for the suburbs—Nassau County, Long Island, to be exact. Being closer to family was the motivating factor, but they can’t deny that the extra square footage has done wonders for their growing family (the couple celebrated the birth of their daughter, Kinza, in July).

There was nothing outwardly special about the property. It was a standard beige build that looked like every other home on the block. But inside there were exposed wood beams and charming little nooks and crannies. “They were elements we hadn’t seen in any other houses,” she explains.

Each room’s quirky built-in alcoves became its focal point. In Kinza’s nursery, Nusaiba painted the crawl space (a hiding place for extra linens and miscellaneous toys) a peachy terracotta tone to match the freshly coated doors. “I added a lot more blush pink and sage green, which I don’t really have in other rooms,” she says. “I wanted it to be a fun place for her to grow up.” The nearby niche became home to a rattan armoire, with just enough ceiling height left over to display some of Nusaiba’s curated collection of ceramics out of reach of small, curious hands.

The primary bedroom had another odd layout, with no natural spot for the platform bed. Out of necessity, the window became the headboard, framed by beige linen curtains. On the plus side, it left space for two cozy bouclé chairs (an extra-comfy spot to sit with Kinza in the mornings). An awkward windowed nook made the perfect sunny setting for her vanity.

The only other space that isn’t white is the guest bedroom. Before Kinza came into the picture, it was supposed to be Amrit’s gaming hangout. He specifically requested dark walls to offset the glare from the computer screen, and the hue stuck even after they realized they needed somewhere for Nusaiba’s mother to stay. “We went with a deep navy, and it’s such a cozy contrast to the rest of the home,” says Nusaiba. Bed linens, curtains, and artwork in shades of white make the space feel purposefully closed in rather than accidentally gloomy.

Nusaiba and Amrit closed on the home four months before they were able to move in, which called for a trip to Morocco—not just for fun, but to shop. The couple purchased six rugs for the Long Island house, without having anywhere specific to put them. “I said, ‘Only one!’ And then we fell in love with five more,” Nusaiba recalls, laughing.

One of the floor coverings, a classic black-and-white diamond pattern was the (literal) foundation for the rest of the cream-toned living room. Fluffy pillows, sheepskins, and a burl-wood coffee table offer just enough texture to keep the all-neutral space from skewing boring. And Nusaiba isn’t worried about mixing a toddler with a white sectional. “I’m not precious about it,” she says. “I throw blankets over the top of the couch and we live our lives.”

Nusaiba picked up many of their furnishings, including the chrome lounge chair her family refers to as “the spaceship,” to later sell on her platform, Renu Collective. But giving up certain vintage finds was a nonstarter after she saw the way they fit into her own space. The curvaceous pink sofa in the formal living area was one such piece. After discovering it on Craigslist and dropping everything to go get it an hour later, Nusaiba was smitten. The mint-condition upholstery made up for every flight of stairs she and Amrit had to carry it down. “I know it kind of looks like a foot, but the way it pairs with the red sofa…I couldn’t give it up,” she explains.

By painting the exterior two different colors—white on the front and back, black on the sides—Nusaiba was able to bring her love of subtle statements outside. (Not wanting to ruffle too many feathers, she skipped an all-black exterior for something a little less stark.) A crew installed new gridded windows in place of the existing bay ones, further modernizing the facade, and a sleek copper mailbox sits next to the front door. “We’re on a corner, and I like how you get the full effect as you make the turn,” she explains. “I stare every time I come home.” 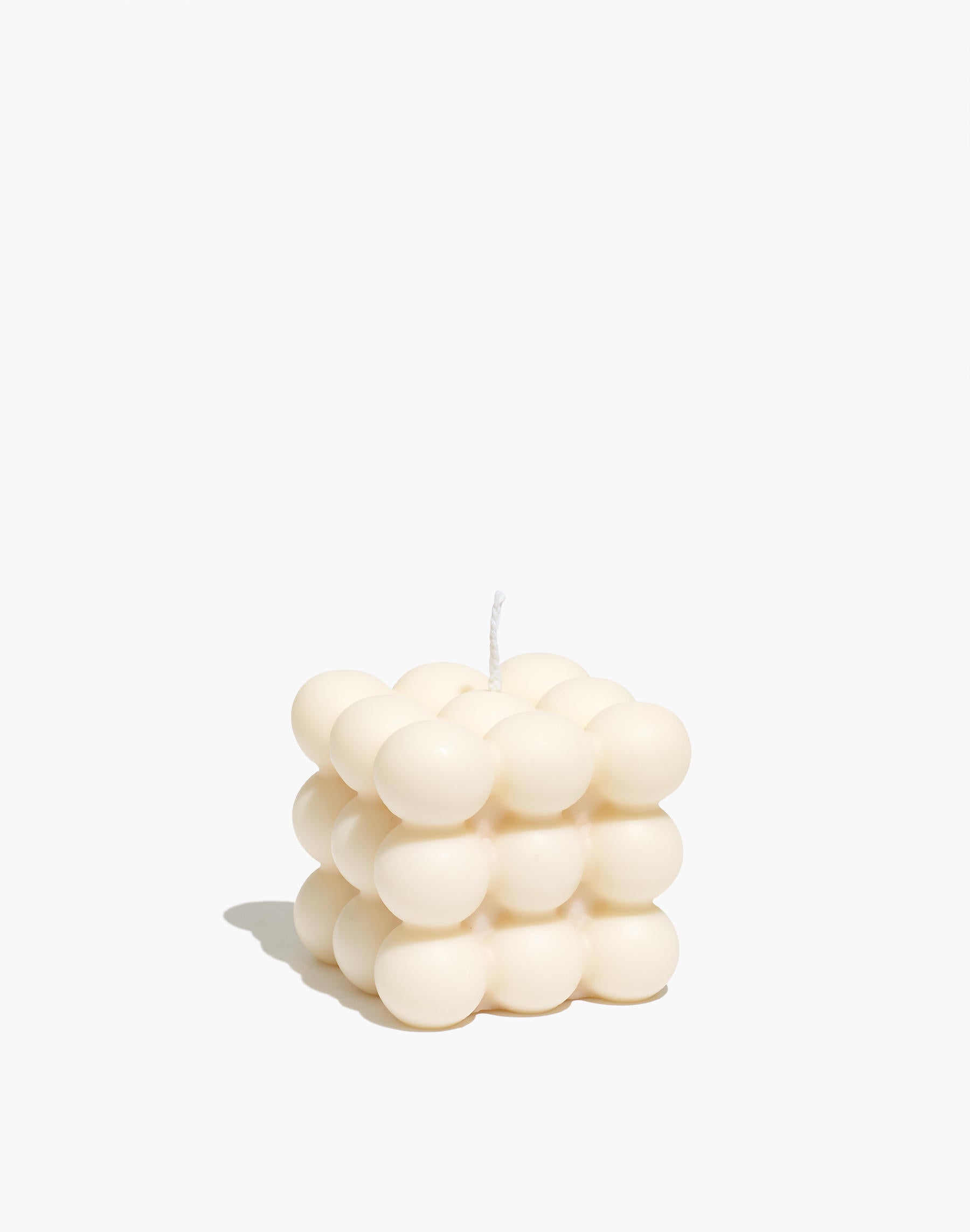 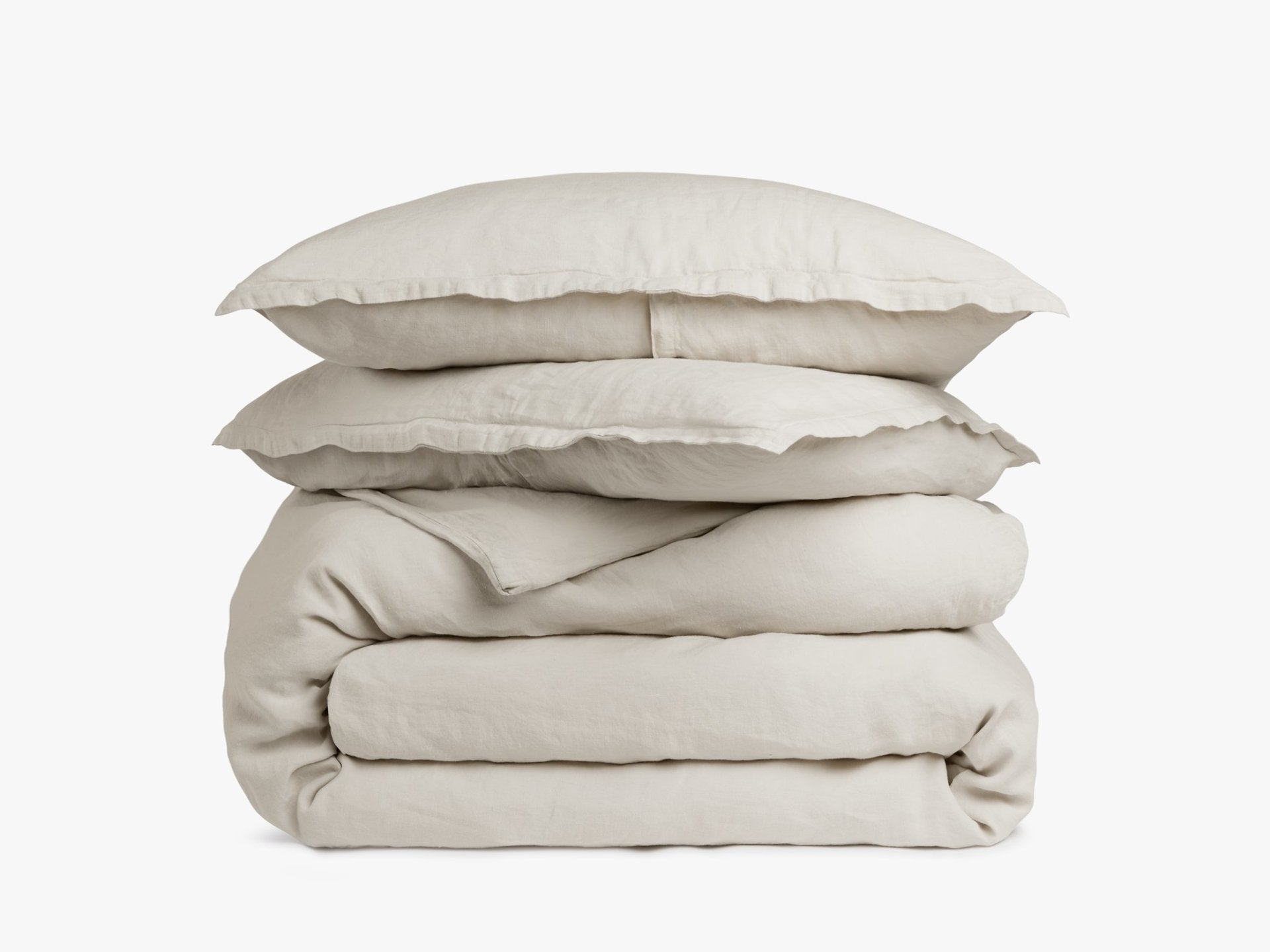 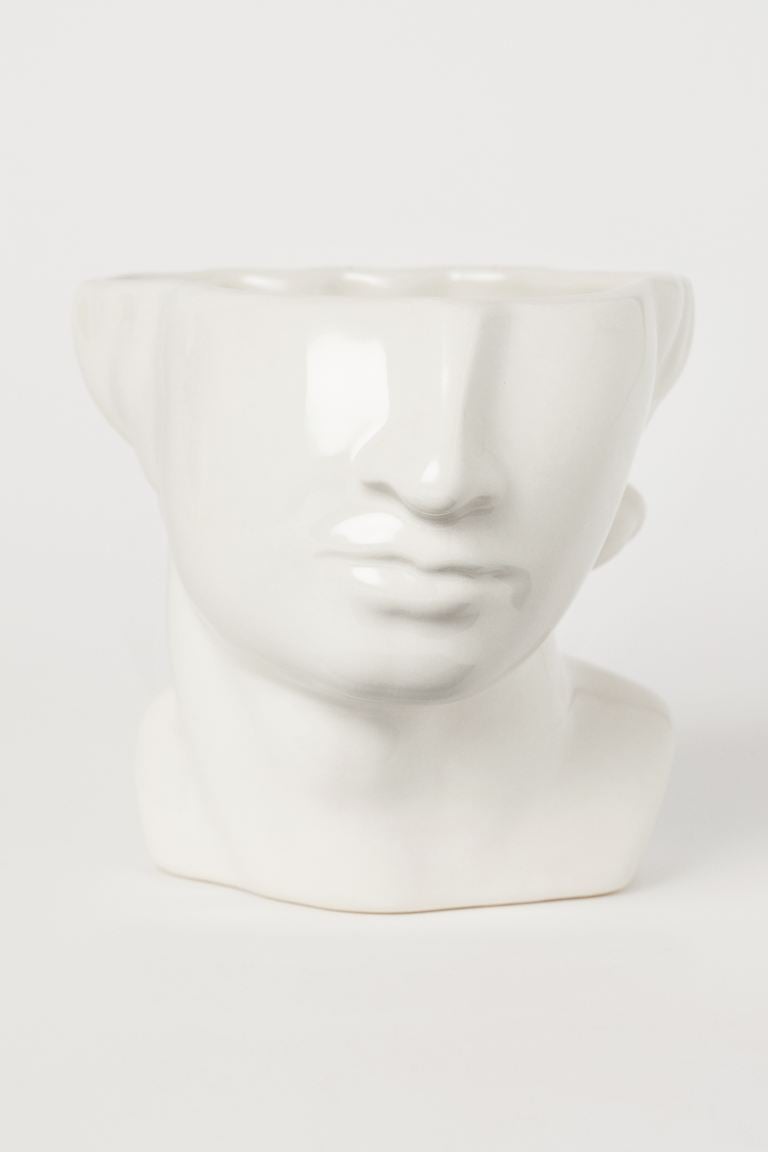 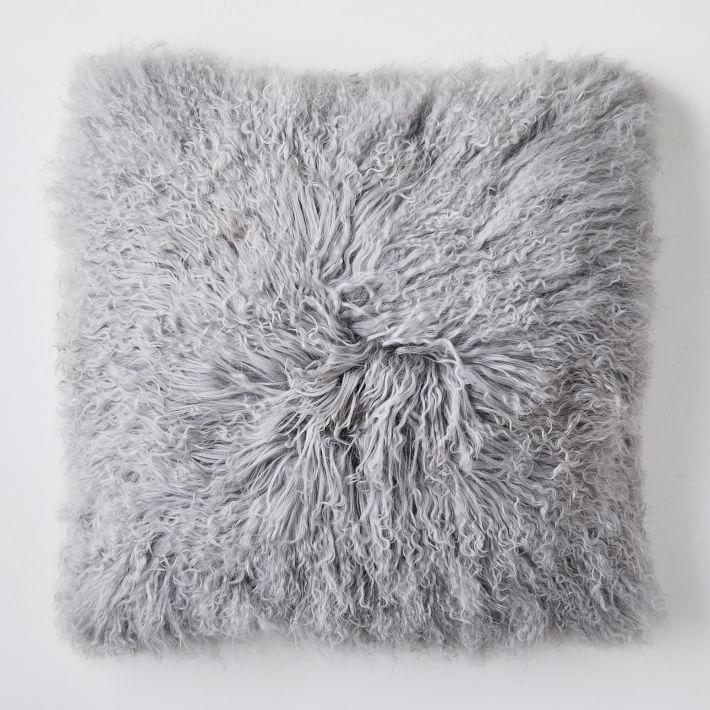