Why Every Classic Lover Should Visit The NoMad Los Angeles

The hotel is an irresistible blend of old world Italy and new school California. 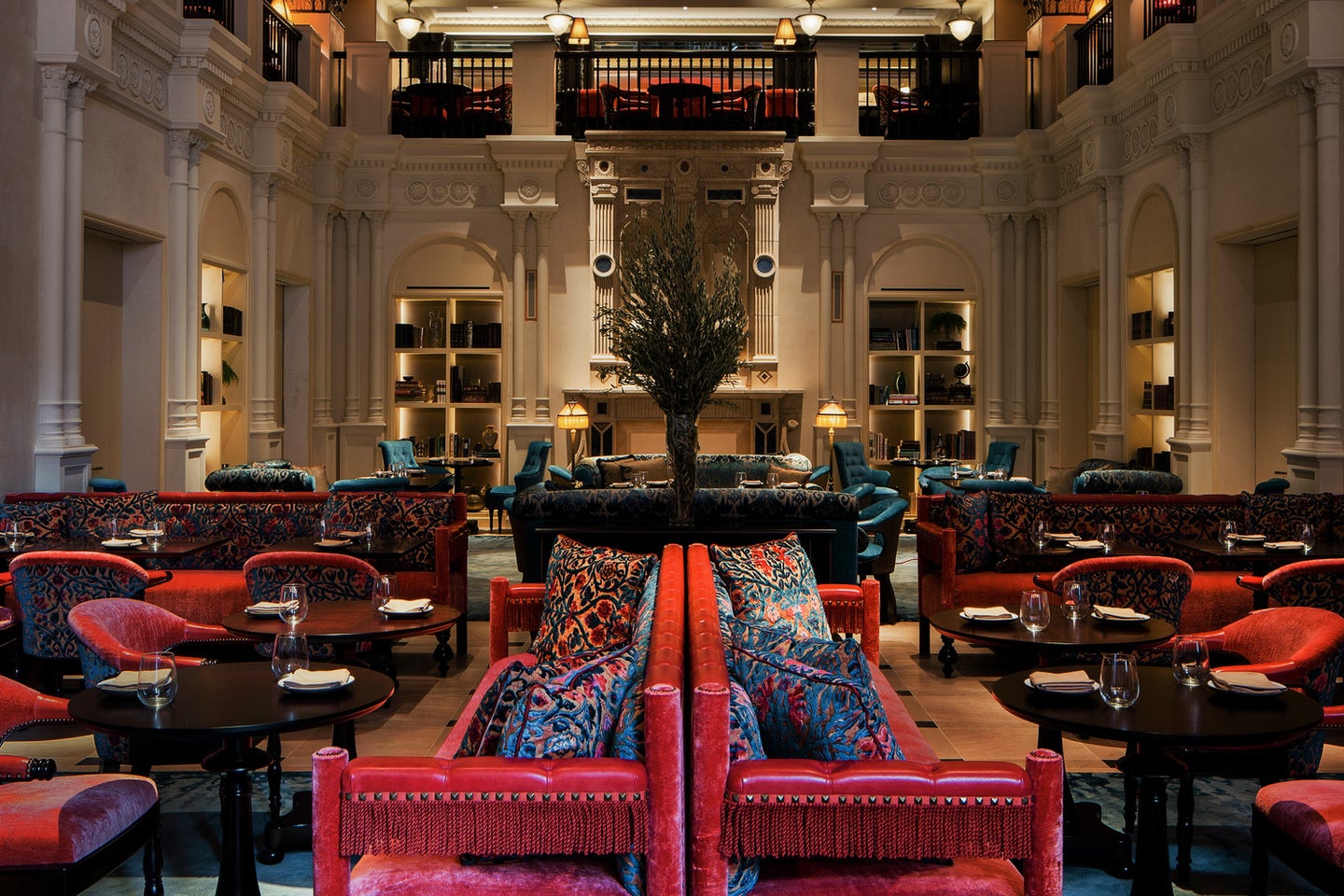 Situated in neoclassical landmark Giannini Place, which was originally constructed as the headquarters for the Bank of Italy, the NoMad Los Angeles brings a taste of old world Italy to Southern California. The new hotel, which opened on January 21, honors the history and character of the 1920s building without losing its sense of place or time.

“What (French architect and designer) Jacques Garcia pulled off is relaxed, yet refined. It’s like a trip to Italy, but still rooted in California,” says Andrew Zobler, founder and CEO of the Sydell Group.

Each of the 241 rooms and suites is appointed with custom furnishings and original artwork, and many also flaunt modern, freestanding pedestal bathtubs.

Rich textiles, a regal color palette, and an impeccable art collection curated by be-poles—a mix of vintage and contemporary photography—ties it all together, creating a cohesive concept that spans geographical and generational boundaries.

The aesthetic is further enhanced by a first-rate food and beverage program led by chef Daniel Humm and restaurateur Will Guidara of Eleven Madison Park fame.

Guests can savor an array of distinctive dining and drinking options—starting with the Giannini Bar, which serves up classic cocktails in a downtown cool setting.

The Coffee Bar, modeled after Caffè Florian in Venice, is the perfect place for espresso and pastries or an afternoon aperitivo, while the Mezzanine dishes out new American fare and elegant ambiance. Other standouts include the library lounge, as well as the rooftop café and cocktail bar.