5 Up & Coming Charleston Designers You Need to Know 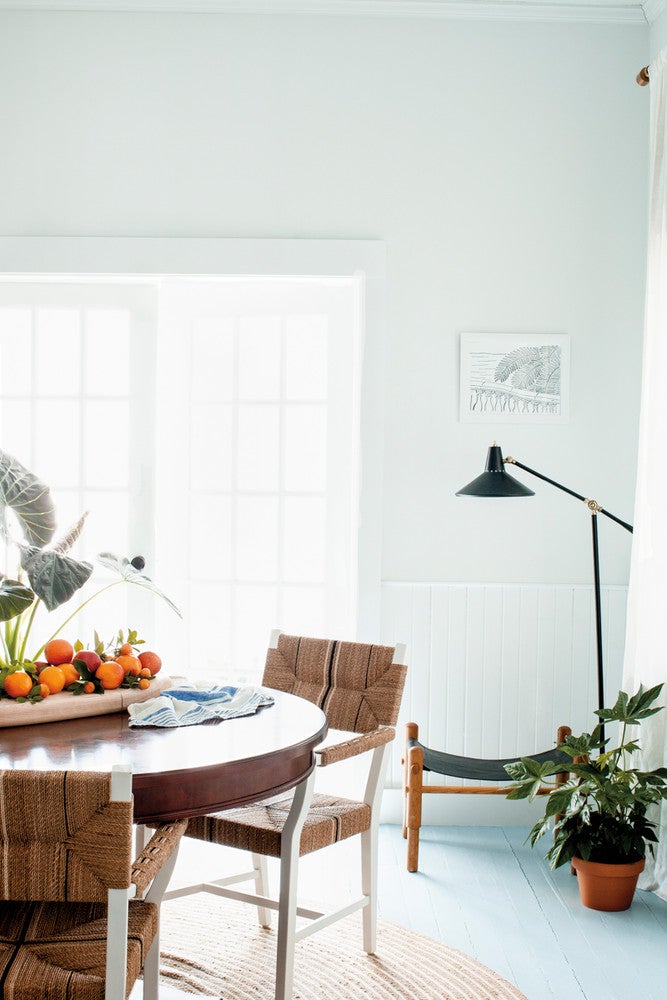 As Charleston emerges anew on the design radar, so, too, has the look of its must-visit destinations—which have crystallized into something entirely fresh and modern. The source of this new vision: A crop of talented makers and designers who are reimagining the local aesthetic.

From restoration hotels like the Dewberry and 86 Cannon to ante-upping shops such as Hampden Clothing to creative riffs on traditional restaurants (think: neocoastal oyster bars and Mexican cantinas), their work shares a desire to create unique and character-rich places. In a 400-plus-year-old city, backstory is, after all, everything.

Betsy Berry didn’t set out to design hotels and restaurants. But when her husband, Robert, a chef, took a job in Charleston in 2012, the David Easton alum fell into the field organically.

[The cafe in the boutique hotel 86 Canon.]

[A cozy sitting area in the salon of 86 Canon.]

When Amanda Greeley left the New York corporate fashion world to pursue her own sartorial vision, she made the move to Charleston—a place she’d long visited with her family—and inspiration struck. Her newly launched line of loafers, Thelma, is a modern twist on menswear for the ladies in a lush palette.

In her own home, Greeley painted the floors a robin’s-egg blue (pictured above), a shade traditionally used on porch ceilings around Charleston, as well as the front door a vibrant ocean blue. The result is a fresh take on a familiar city fixture.

[A mood board of Thelma inspiration, laid out on the light blue floor.]

Ky Coffman and Will Allport

Whether they’re customizing matchbooks or conceptualizing a brand from scratch (see their recent design of The Darling Oyster Bar), this husband-and-wife studio focuses on a project’s cerebral elements (narrative, atmosphere) as much as on its tactile ones (packaging, signage). It’s a 360 approach that reflects the couple’s prodigious creativity, along with a studied eye (both are trained architects).

[A fresh plate of oysters at the Darling.]

[A selection of branding by One & Other for Le Farfalle (an Italian restaurant in Charleston, The Darling, De Buci Baby (founded by Maya Nairn), and others.]

To witness this trio’s ability to create transformative spaces—the lighting, millwork, furniture, finishes—head to the Dewberry, a 1964 federal office building–turned-five-star hotel. Throughout the property’s 155 rooms, plus a restaurant, spa, ballroom, and public bar and gathering space, the aesthetic balances modern design with Southern charm.

[A breakfast spread at Henrietta’s.]

[A shelfie of Sideshow Press products.]