what to netflix on valentine’s day by your damn self 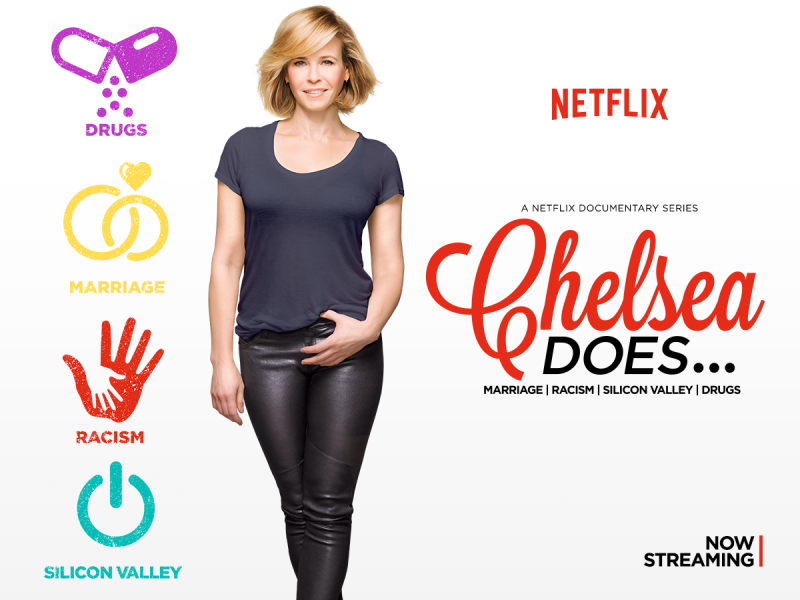 This docuseries has zero to do with love, and everything to do with food. Get inspired as chefs around the globe give you insight into their creative process.

It’s time to dive into one of the most underrated (and incredible) Netflix series in existence. Cillian Murphy is ten kinds of genius, and Helen McCrory is your new favorite person, ever.

This documentary tells the story of Kathleen Hanna, lead singer of Bikini Kill, Le Tigre, and The Julie Ruin, and a Riot grrrl that, if you didn’t worship her then, you certainly will now.

Please tell me you remember this 2001 classic. It’s a trip down technologically outdated memory lane, and a really fun one at that. You’ll want to pay special attention to what cell phones looked like then.

This newly released documentary series is Chelsea at her most honest, tackling subjects you actually care to sit and learn more about with a glass of wine in your hand.

While many female comedians rely on dating or marriage woes to garner laughs, Kathleen Madigan doesn’t bother. Life is funnier than you thought, and she’ll prove it.

The Battered Bastards Of Baseball

You guys, this documentary is outstanding. Even non-sports fans will appreciate the story of this remarkable minor league team, led by Kurt Russell’s dad, Bing Russell.

Many thanks to the BBC for giving us the gift that is Idris Elba as Luther. One of the most fascinating detective series ever made, it’s the definition of a worthwhile binge watch.

If you’ve never seen this post-Cold War era thriller, a solo-Valentine’s Day is a prime opportunity to press play. Captivating and suspenseful, this impeccably cast film deserves all of its acclaim, if not more.

Don’t even pretend you don’t love these movies. If Charlie’s Angels 1 was on Netflix, it would have made the list, too, don’t you worry. Rather than whiling away the hours watching sappy romance, watch a trio of badass movie stars beat up bad guys. Cheers.

One of those documentaries you’d be crazy not to watch. An entertainment industry icon, Elaine’s story is one that hits you in the heart.