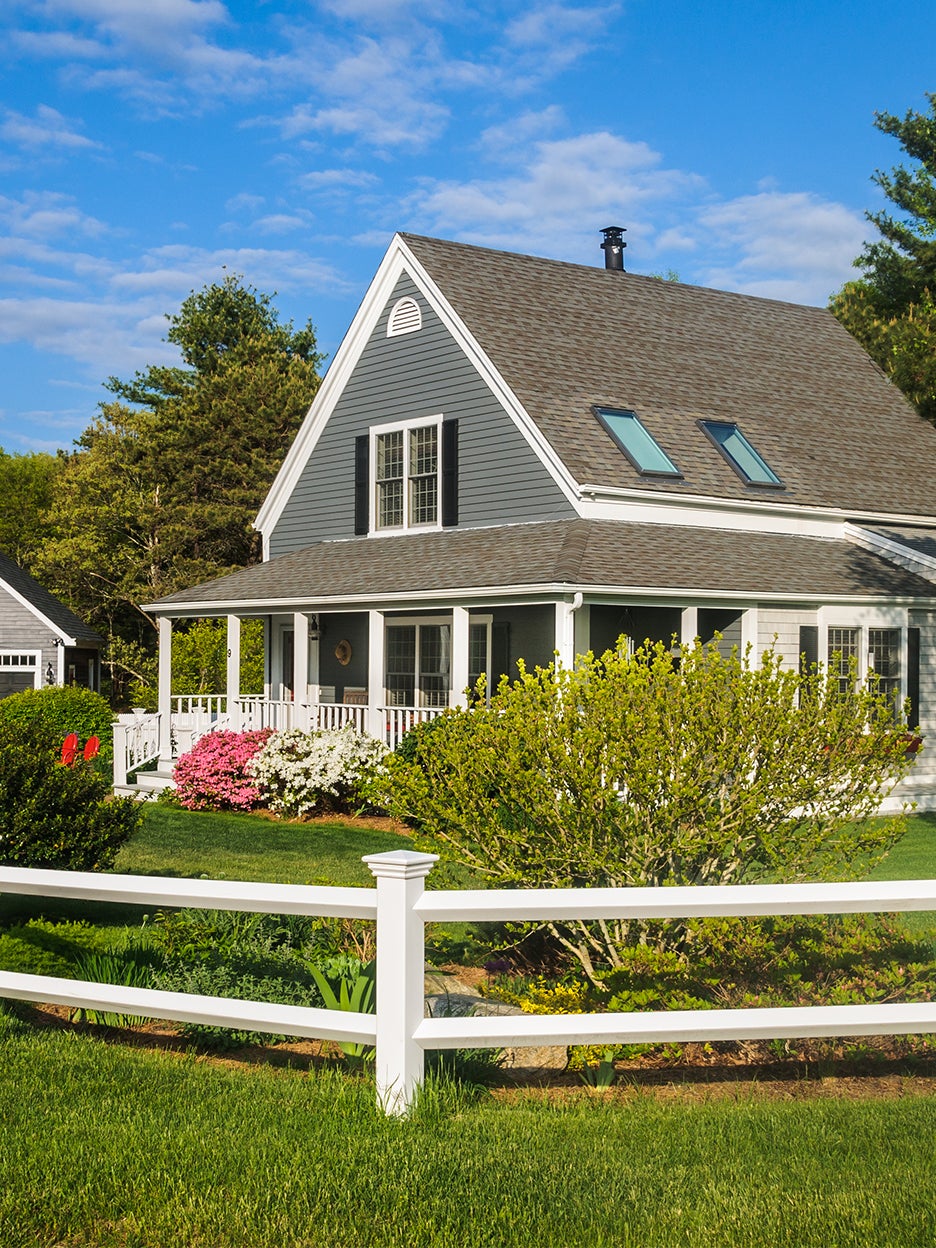 Painting your front door is always a good idea. On top of the fact that it’s an easy project to DIY and can elevate your overall curb appeal, the change has the potential to increase your home’s value. In fact, as we learned from a Zillow report last fall, a house with a glossy black door can sell for up to $6,000 more than similar properties. And it turns out, everyone’s caught onto the bright idea: According to new intel from Google, the most-searched-for front door color in 2021 so far is black. Red and blue, two other tried-and-true classics that look good on anything from a century-old Craftsman to a mid-century bungalow, are the second and third most popular searches.

But if there’s anything we’ve learned about picking paint in the past, it’s that not all swatches are created equal. Some are cooler, others warmer. Some take on different undertones in natural light, while others make the things around them (like the roof) appear to be a different shade. So to make your search a bit easier, we’re sharing our favorite blacks, reds, and blues for your exterior update.

A muted gray-black like Benjamin Moore’s Wrought Iron will give your doors the look of metal (without the price tag), while a super-dark and crisp one will add depth to a facade lacking a ton of architectural detailing or landscaping.

Think beyond fire-engine red for this one and embrace the playful side of the spectrum with something that’s got a hint of orange in it (you can channel desert living wherever you are). On the flip side, a touch of berry, inspired by Mother Nature, always looks effortless.

Nothing pairs better with a white exterior than a navy or royal blue front door (curb appeal is all about contrast). But if you’re afraid it will read too nautical, opt for a pastel version that can partner up with other bright hues like pinks and yellows. Now ditch the paint-chip deck for good.