Is Living in a Small Town Really More Affordable? 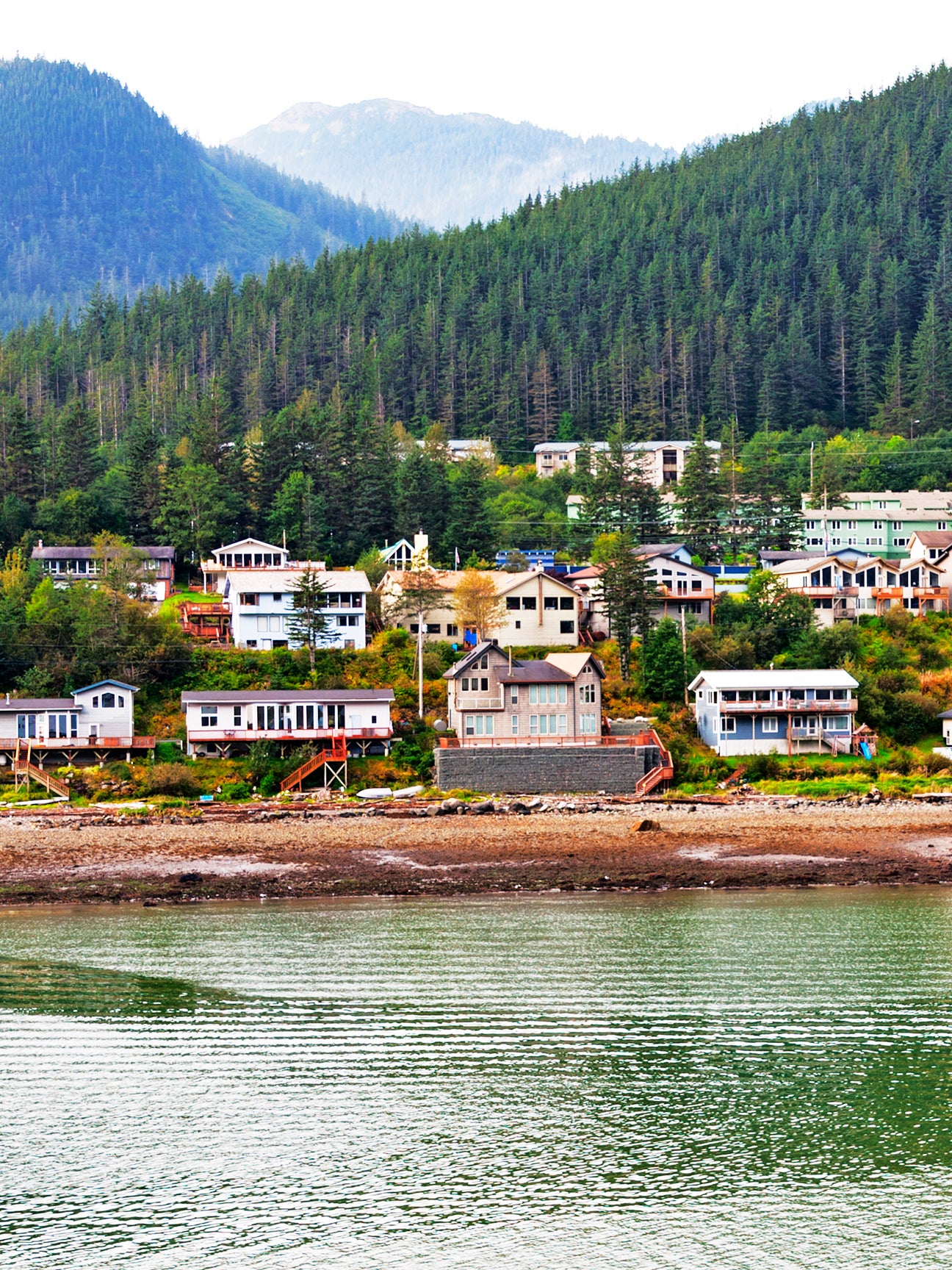 The sky-high rent, the $15 cocktails, haircuts that drain your savings—there’s a point for many urbanites when big-city life becomes too much (literally) and moving to an ostensibly inexpensive small town starts to sound really appealing. So appealing, in fact, that they do something about it. Last year, the Brookings Institution’s Metropolitan Policy Program reported that the places with the highest growth in millennial population between 2010 and 2015 weren’t bustling metropolises but rather smaller spots like Colorado Springs and Sarasota, Florida. But is leaving the city behind for a more affordable destination always a good idea for your bank account? A new study from LendingTree suggests that’s not always the case.

“There are many towns where home prices are as expensive, if not more expensive, than home prices in the country’s largest cities,” writes Tendayi Kapfidze, chief economist at LendingTree, in a report outlining the 50 most expensive towns in America. Vineyard Haven, Massachusetts; Summit Park, Utah; and Breckenridge, Colorado, came in as the three priciest destinations. Here’s the thing: “While high levels of wealth tend to pool in these towns, the majority from these areas make an income well under the national household average,” says Kapfidze. In Vineyard Haven, a village on Martha’s Vineyard, the average individual makes $39,045 per year, while the average cost of a home is $674,600 (ouch).

So a permanent move might be officially off the table, but who says you can’t pack your 2019 travel itinerary with small-town charm? Most of the places listed in the top 10 are primed for long-weekend getaways, even if you are vacationing on a budget. Enjoy the best of both worlds by renting a breezy pied-à-terre in Martha’s Vineyard for $175 per night, cozying up at the Anvil Hotel in Jackson, Wyoming, for less than $400, or hauling up at a historic hotel along the Hood River in Oregon for a mere $135.

We don’t know about you, but our fall bucket list is filling up fast.

See more stories like this:  The Most Expensive Home in L.A. Is Being Sold for $125 Million This State Has the Least Affordable Housing In the World Are You Ready to Buy a Home? Here’s How to Tell