5 reasons you can’t put a price tag on. 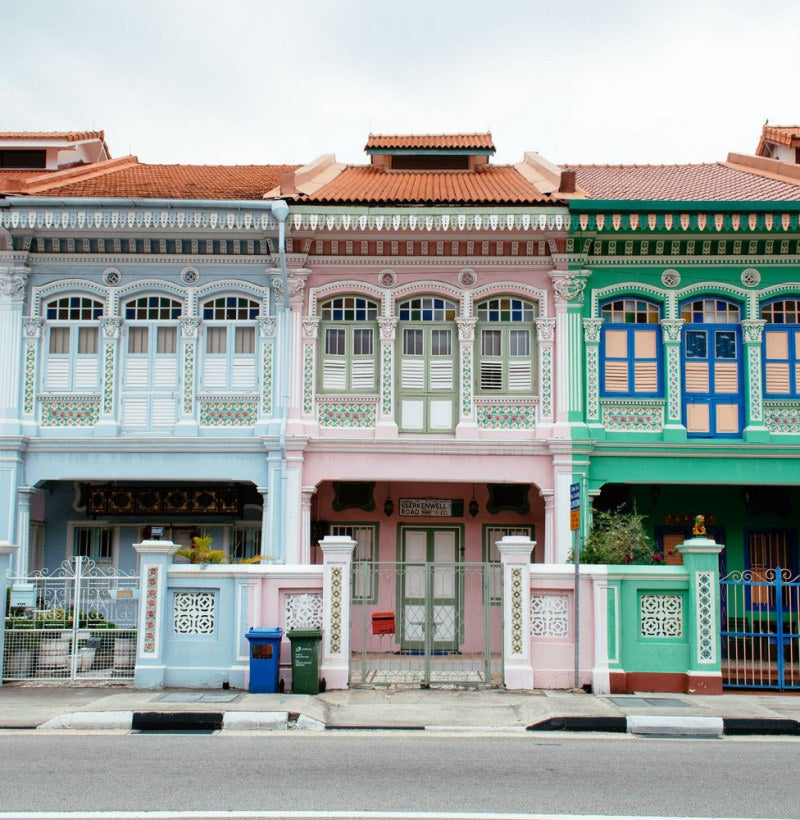 If you’ve ever picked up Kevin Kwan’s breakout novel-turned-box office Crazy Rich Asians,then you already know that “first world problems” is a real thing in Singapore. You also probably wouldn’t be surprised if we told you that the island nation has officially been named the world’s most expensive city for the sixth year in a row. The only catch? This time around, the Lion City has some competition.

According to the Economist Intelligence Unit’s Cost of Living Survey, Singapore is tied with two other pricey destinations: Paris and Hong Kong. The cost of living report compares more than 400 individual prices across 160 products and services in cities around the world to determine their ranking. Followed closely by other notoriously high-priced destinations like Zurich and Geneva, this is the first time that three equally costly cities have shared the spot.

While we might not be able to afford to live in the three leading cities, their lack of affordable housing and wallet-friendly restaurants certainly won’t deter us from paying a visit. Here are five #SODomino reasons we’re willing to make an exception for the five most expensive destinations in the world.

Beloved for its fancy movie theaters and layover-friendly airport (outfitted with pools and nap rooms), Singapore has way more to offer by way of architecture than extravagant structures. Hidden within the gaps of sophisticated high-rises, you’ll find pockets of charming antique buildings—like the colorful coastal abodes of Katong.

Just the mention of Zürich fills us with cozy holiday feelings. When it comes to yuletide festivities, this Alpine city outshines its fellow European counterparts with its advent concerts, holiday markets, and fairy lights.

You barely have to drop a dime to sit outside under the awning of a Parisian cafe. Along with traditional eateries, you’ll find that boutiques and cafes are blurring the boundaries between shop and restaurant. One of our go-to spots in the City of Lights is Buly 1803, an apothecary-cum–flower shop that also serves a mean espresso.

Geneva might be home to some of the most famous boutique chocolate producers in the world, but there’s more to eat if you don’t have a sweet tooth. Along with sweet bars, hungry travelers will find everything from Peruvian cuisine at Alma to noodles at Ukiyo.

Living spaces have taken on a new life in this skyscraper-studded territory, and there’s plenty to learn from what awaits inside. From restaurants to private residences, this stimulating city puts an emphasis on color, flexibility, and access to natural light, and this pastel-colored apartment is the ultimate exhibit.

See more stories like this: The Most Expensive Home in LA Is Being Sold for $125 Million This State Has the Least Affordable Housing in the World These Are the Healthiest Cities in America