The designer gained her client's trust with checkerboard. 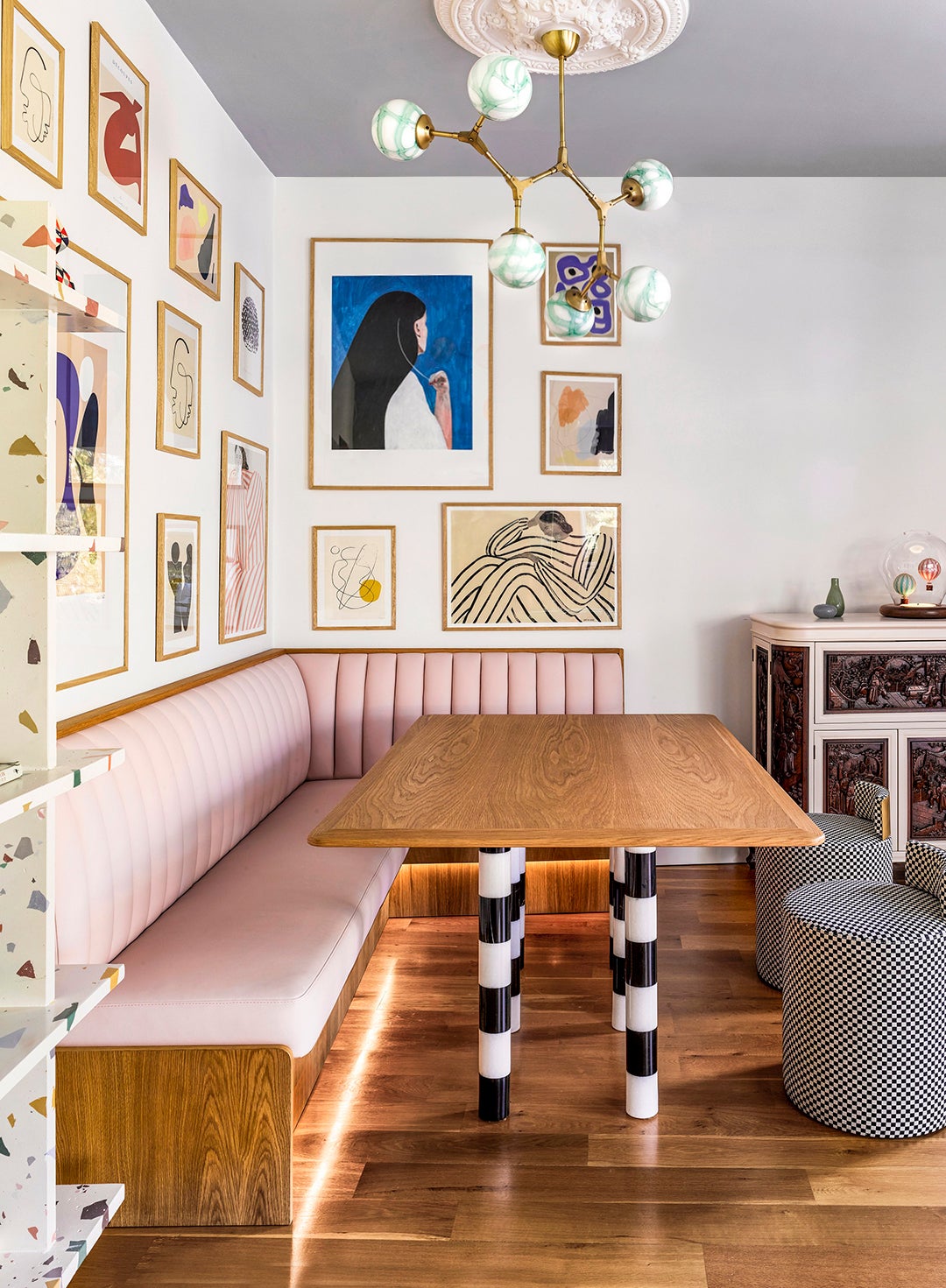 Upon first meeting her client three years ago, designer Merve Kahraman learned she was to specifically avoid any shade not considered a neutral in the homeowner’s midtown Manhattan apartment. “I pushed on a red sectional, but anything else was off-limits,” she remembers. Fast-forward two years (and a pandemic) later and nothing much had changed; Kahraman got the same brief for the woman’s new pied-à-terre in Istanbul. “I finally was like, ‘Let me make your life happier,’” she says, laughing. “‘Please let me add some color!’”

Near the Bosphorus strait, the one-bedroom space is an old (but newly renovated) fourth-floor walk-up. What sold the client on this particular unit was the wall of mirrors. The previous tenants had put them up in order to make the most of the balcony’s tree-lined view and substantial light. Otherwise the apartment was a blank slate; they had said goodbye to everything but the existing built-in mustard yellow headboard.

Kahraman isn’t afraid of a bold choice—her studio’s lime green floor lamps and cobalt side tables can attest to that. However, her client was still a little (read: a lot) apprehensive. “I’ve been trying to ease her in slowly, but this new apartment was definitely a push into the deep end,” Kahraman explains.

So instead of starting the design process with a psychedelic shade, Kahraman proposed a pattern—checkerboard—to sprinkle throughout the bedroom. Once the checks were approved, the designer gained momentum: two-tone pink throw pillows on an emerald green sectional, a tan and white area rug, and black sconces. “There was a lot of uncertainty to begin with, but when she saw everything together, the joy was instant,” notes Kahraman.

Kahraman’s favorite moment, the baby pink banquette, was where all the subsequent design meetings took place. The gallery wall above has a lot of purposeful negative space to balance out the busyness of the mirrors’ reflection.

Some pieces, like the cane club chair and the “sausage-like” piano bench, were easy as can be, because they were just color modifications of Kahraman’s existing designs. But creating custom furniture isn’t always a breeze. The terrazzo bookshelf went through almost 10 iterations before the speckled pattern had the perfect distribution of orange and blue shards. “The tile guys hated us by the end; I was almost afraid to go back the last time,” she recalls.

It’s one of many ways Kahraman tackled the lack-of-storage dilemma (the city’s apartments typically have little to no closets). In the entry, she created a custom pair of coordinating credenzas, one for shoes and one for files. “We had the homeowner measure each pair of shoes in order to get the exact amount of space needed,” she says. The curved silhouette offers plenty of room for sandals and boots alike.

Faced with an awkward alcove at the end of the hallway, Kahraman didn’t know how to maximize the space without blocking the window. It just so happened the client was desperate for a reading nook, something she never had in her New York residence. So instead of yet another built-in wardrobe, Kahraman created a platform daybed (with seasonal storage for sweaters and holiday decor underneath) where she could read away her afternoons. The red cabana stripe, another trust exercise, contrasts with the gray-blue walls—a color the owner loved from the start.

The powder room is a departure from the rest of the apartment’s candy-colored accents. Swathed in a peacock chinoiserie wallpaper, it evokes the mystery of a late-night bar, something both Kahraman and her client missed throughout the city’s stay-at-home orders. “I wanted the two-tone glass of the mirror to frame the birds perfectly, so you see them in the center when washing your hands,” she says.

“I told her, it’s all about designing around the mood you want,” Kahraman says with a  laugh—and her client now can’t imagine life without her ombré curtains. If 2022 is all about chromatic dopamine dressing, Kahraman has a head start. 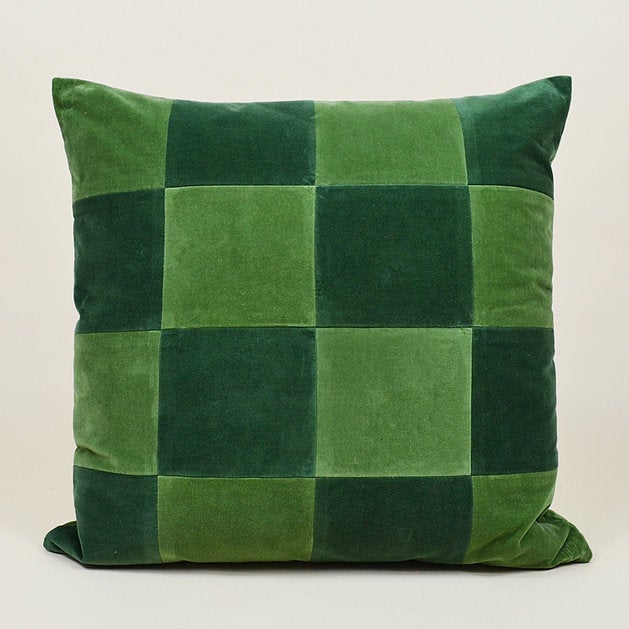 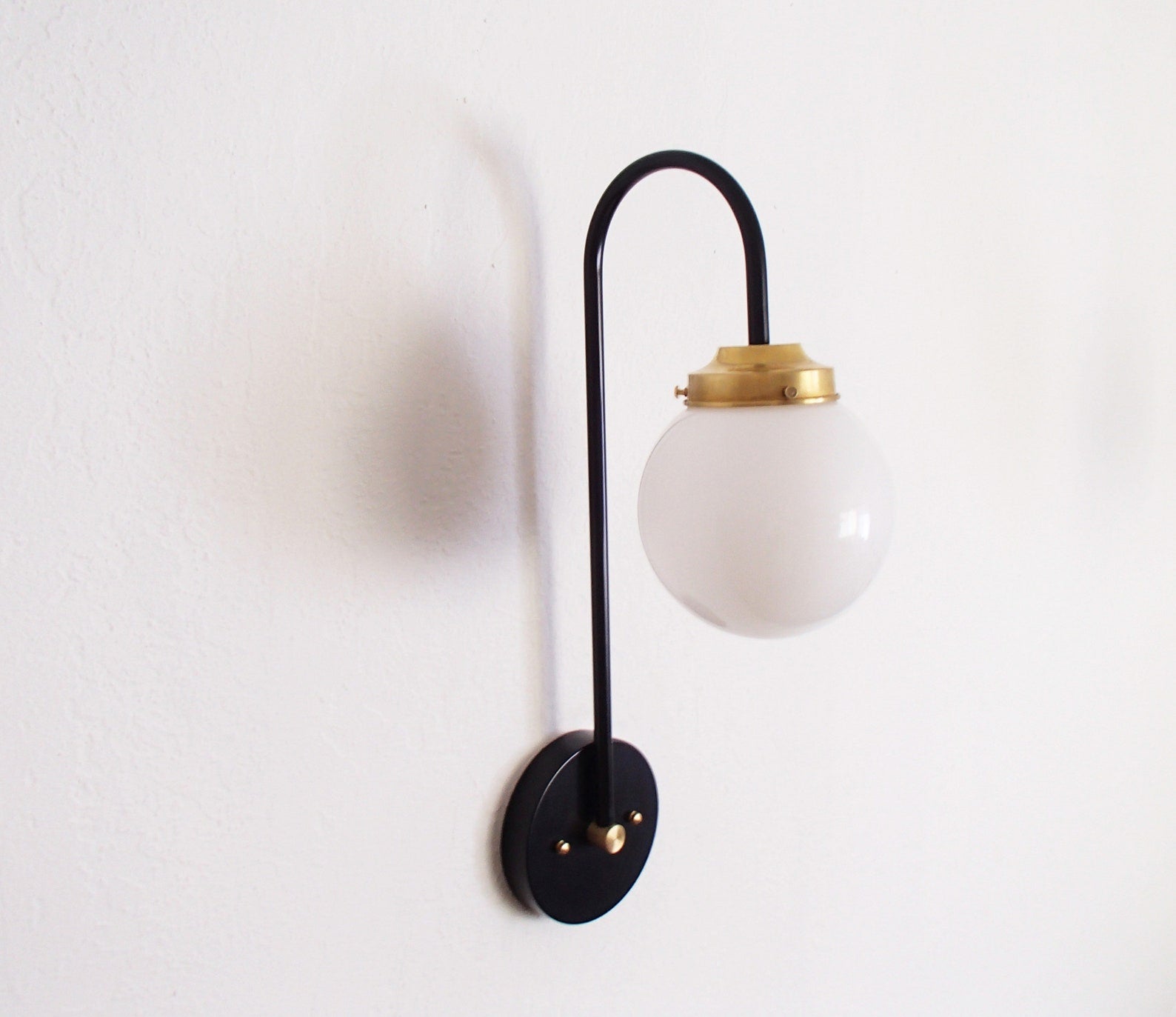 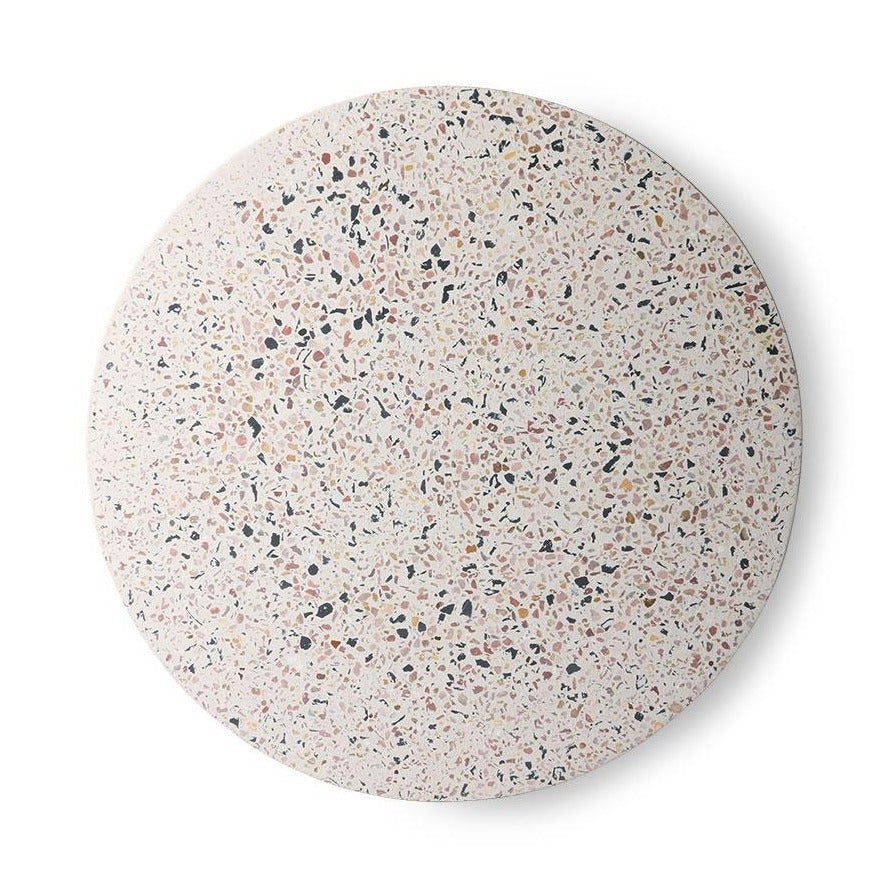