Living Alone Was Isolating—Until I Made This Change

The solution? Shrimp and Shirley Temples. 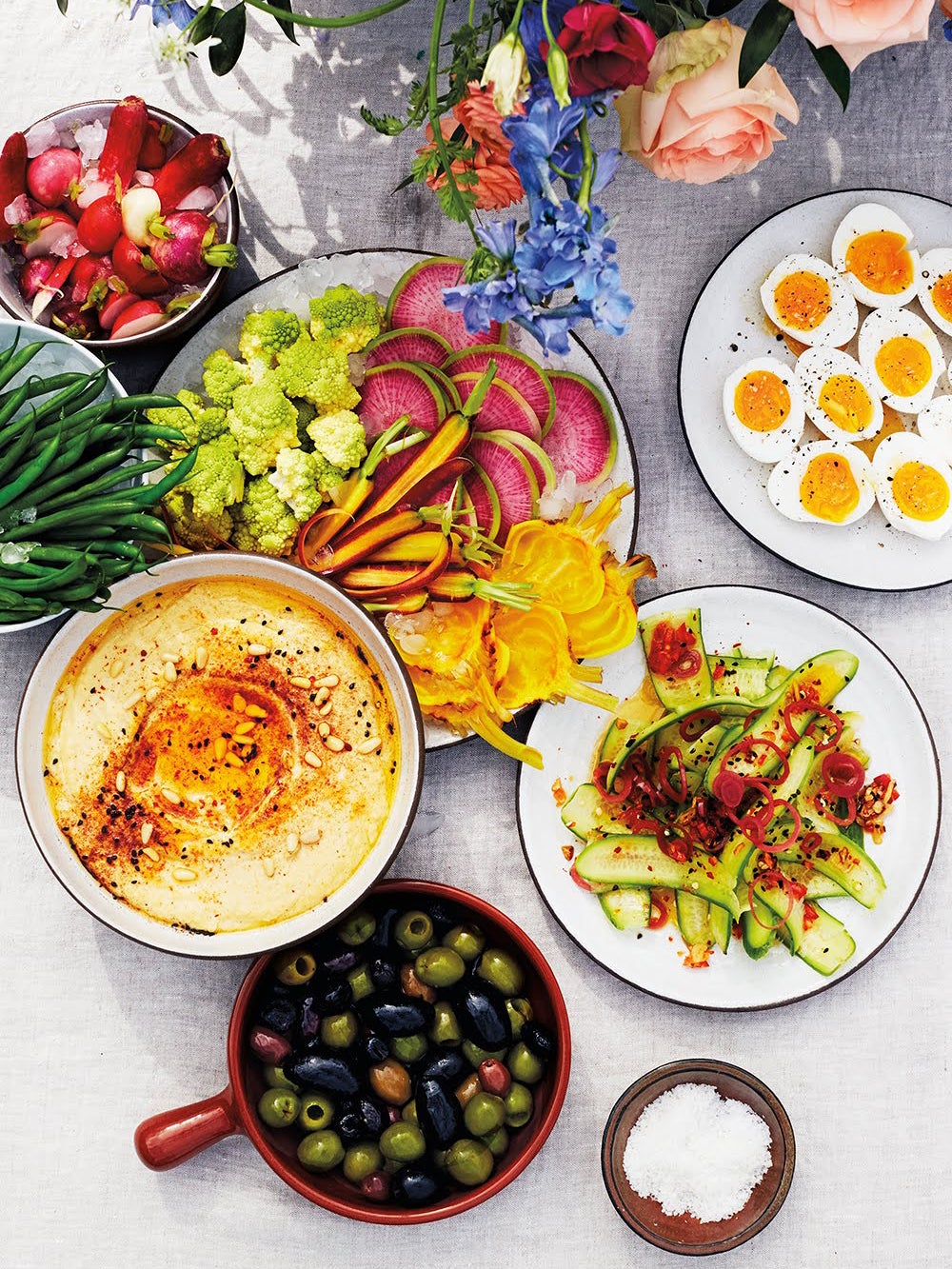 Moving into a new apartment is the best until it isn’t. After housewarming visits give way to the mundanity of everyday life, the novelty of a new space begins to fade and what once felt like a vessel for infinite possibilities begins to feel smaller. That is, until you begin putting the people you love back in it.

When I moved into my one-bedroom apartment in November 2017, I prided myself on making a home in which my friends would always feel welcome. When I had company, I heated up appetizers and thawed out shrimp rings; I made tea and Shirley Temples. But by January, we returned to regularly scheduled programming. I went back to the routine of meeting my friends in the city. At home, I freelanced full-time from my kitchen table while finishing my first book. And that was fine, until the solitude that tends to accompany endless to-do lists and a smidge of isolation left me feeling sad, lonely, and attributing much of my negative headspace to the space I was living in. Without so many friends coming and going, my apartment had simply become the place where I worked the most, stressed the most, and worried about how much I was doing the aforementioned.

Which obviously wasn’t my apartment’s fault. So after spending a year using my apartment primarily as a place to work and watch TV, I used the upcoming holidays as motivation to make the leap back into who I used to be and offered to host my family for Christmas. Because, as we learned from the emphasis I put on overfeeding shrimp to my friends, I loved hosting. Ultimately, I wanted to know that the people who meant the most to me actually liked hanging out in my space.

**I loved that a space I’d equated to a very difficult year was the backdrop for what is now a fantastic memory. **

And it was stressful. It was loud. It was an exercise in realizing how firmly I could say, “I said get out of the kitchen” while trying to simultaneously wash dishes and make sure I wasn’t burning meatballs.

But I also loved it. I loved forcing food down the throats of people who once held me as a baby. I loved that so many people who mean the world to me chose to be in my space. I loved that a space I’d equated to a very difficult year was the backdrop for what is now a fantastic memory. It reminded me that my apartment could be as fun and nurturing for me as it could be for the people I loved.

So I began doing it more. I had best friends over for a dinner party in winter. I had family over for pie on the balcony once the weather warmed up in spring. I had my aunt over to sort through old family photos and nosh on a variety of dips a few weeks ago. And each time, I was forced further and further out of my own head. Each time, I learned to focus on my company and our food and whether or not our glasses were empty versus whether I was writing enough or earning enough or in what ways I could be more productive. I realized my home was a safe space—a place that belonged to me. Also, that I can make a mean Shirley Temple.

See more stories: 99% of People Say This Is the First Thing They Look for in a Roommate Can You Afford to Live Alone? What $1,500 Will Rent in 11 Cities Worldwide