This Day Is Basically Rush Hour for Last-Minute Hotel Bookings

You can live in the moment—if you visit these cities. 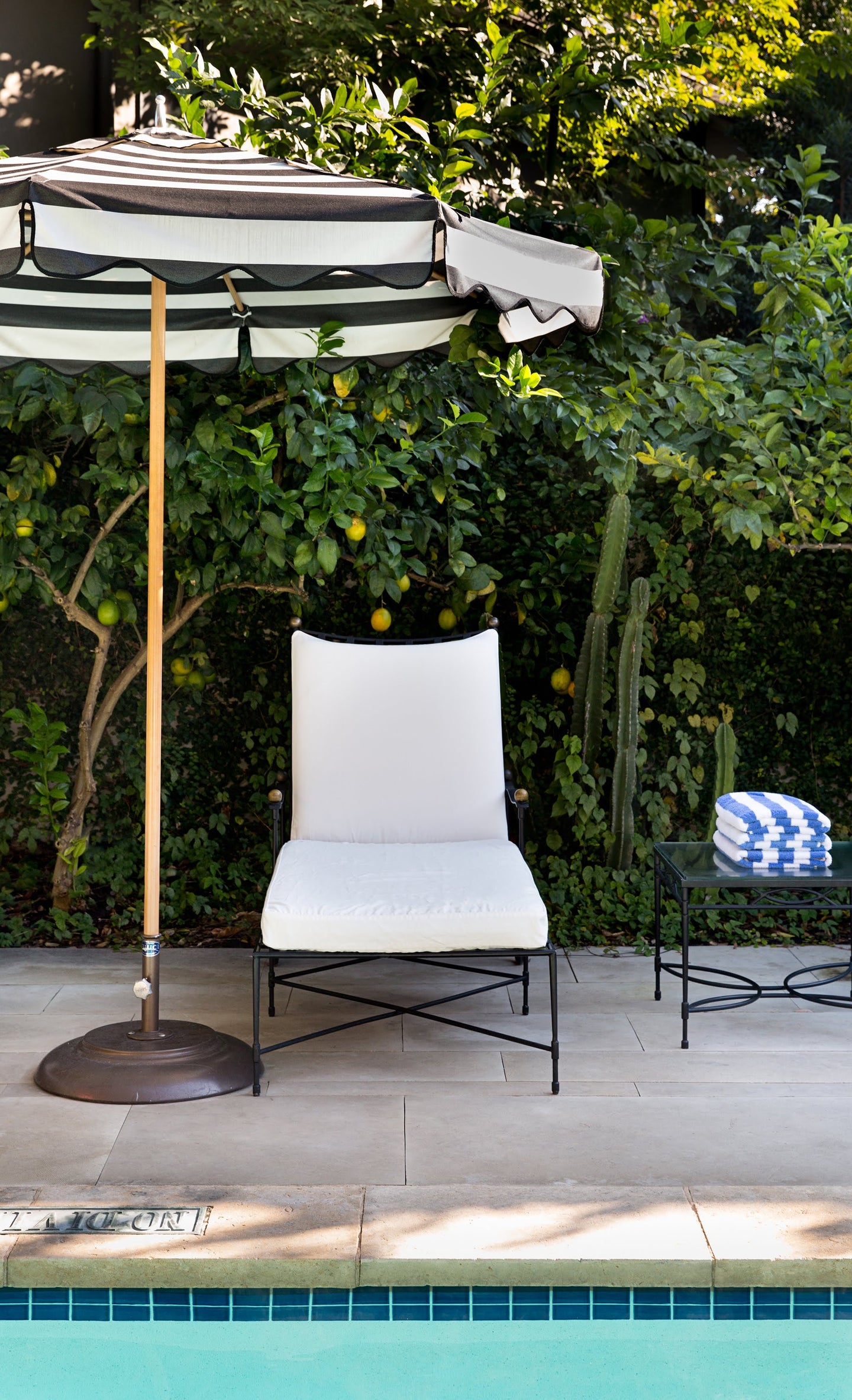 It’s Friday evening and you’re feeling adventurous. How about a spontaneous getaway? you think to yourself. So you start doing some casual Googling for hotel deals—and every place you like is either full or outside your budget. What gives? Apparently, everyone and their mother had the same bright idea.

In its 2019 trends report, booking service HotelTonight found that the most popular day of the week to reserve a room is Friday between 6 and 7 p.m. (This makes sense, given the most popular stay date of the week is Saturday). The majority of this impulse travel is happening during the summer months, when guests book, on average, three to four days in advance of check-in. We’re not here to stop you from living in the moment, but if you want to stay somewhere cool, you’ll want to avoid major metro areas. Instead, fly under the radar in these cities:

If You Live Near Los Angeles

This California coastal town has earned the name the American Riviera fair and square. Among the surf-centric hub’s many pros: beautiful views, addictive burritos, and old-fashioned farmers’ markets. Seek seclusion at the Belmond El Encanto, a hillside spot that was popular with plein air artists in the 1920s.

If You Live Near New York City

This city’s burgeoning creative side has yielded an array of beautifully designed shops, hotels, and restaurants—and it’s just a short one-hour-and-change train ride away! If you’re nervous about feeling homesick, stay at the Roost Apartment Hotel during your jaunt. The suites are designed to feel like studios and feature full-size kitchens, walk-in rainfall showers, and king-size beds.

If You Live Near Chicago

The food scene alone is reason enough to head to this Midwestern metropolis. Sasha Aleksandr Malinich, design principal of R5 Design Agency, is the creative behind several noteworthy spots, including Vicia, Cinder House, Sardella, and Peacemaker Lobster & Crab. Get your culture fix by staying at the Angad Arts Hotel, where all the rooms are based on chromotherapy. Bon voyage!