The Laser Face Treatment That Changed My Life

It was painful, but oh so worth it. 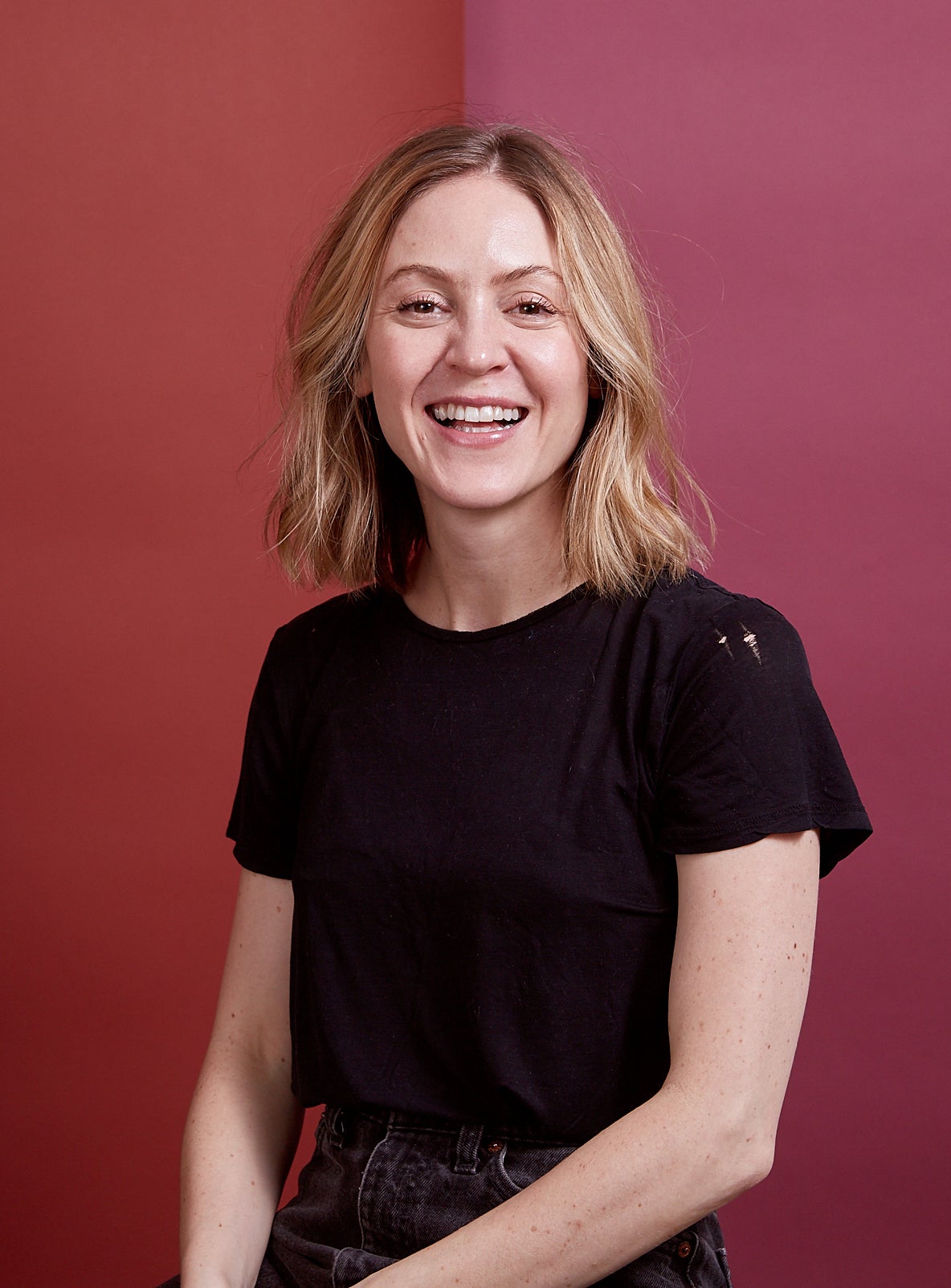 I’ve gotten a lot of things from my dad: the ability to cry within seconds at a sappy commercial, corny dad-joke humor, and a tendency for red skin and broken capillaries (thanks so much for that last one, dad).

I’ve had a broken capillary or two since my early 20s, and as they kept creeping up, one after the other, my frustration grew as well. I learned to get better at covering them up but sometimes you just want to walk down the street on a Saturday morning to grab a coffee without worry about putting on makeup or thinking about your facial redness.

Enter: lasers. Laser technology is an ever-expanding scientific field that has advanced greatly in the last decade. Today’s lasers can reduce wrinkles, tighten and tone skin, correct pigment, remove red or brown spots, and even erase tattoos. And yes, totally obliterate broken capillaries. So, when I arrived at New York Dermatology Group to test out a laser facial treatment, I’ll admit I was excited.

There are many different types of lasers, explains Dr. Amy Perlmutter of NYDG, so it’s important to research the one that’s right for your skin concerns. I was given the option between IPL and Excel V for my redness and capillaries. Both are especially great for issues like broken capillaries because lasers excel at targeting and improving specific components of the skin. “Technology is continually changing so that lasers are able to treat a wider variety of skin conditions, and some with less downtime,” says Perlmutter. My doctor and I choose the Excel V because it’s a bit more aggressive at improving redness and blood vessels.

The only thing I wish I would have known beforehand: It’s going to get worse, a lot worse, before it gets better…

I came back for two rounds of Excel V within four weeks of each other. Your dermatologist can determine if one, two or more treatments are necessary for you specifically, and what you’re hoping to accomplish. I wanted all those damn capillaries gone, so I got two treatments of lasers.

I sat down in a cozy treatment chair, put some glasses on that protected my eyes, and was given a stress ball to squeeze—a hint at the pain to come. I was kindly told by a director at NYDG that, yeah, this would be hurting, just a bit.

I’ve been told all my life that I have a high pain threshold, so I figured it’d be a few snaps and we’d call it a day. Then I’d look in the mirror and all would be perfect and anew. Well, there was a few snaps, and then a few more and a few more and a few more… (you get the picture). It went on for 10 minutes of pure pain. It’s a degree of pain that shows you how powerful the laser is. So powerful that you can literally, with each zap, watch the capillary actually collapse and disappear.

After The First Round

When it was over, I held ice packs to my burning, stinging, red face. The burn continued for about 30 minutes, the redness for about two to three hours. But the swelling, oh boy, the swelling is what got me. I awoke the next morning to find the face swelling equivalent to Rocky Balboa at the end of the Apollo Creed fight. My eyes could barely open due to swelling, my cheeks felt double their normal size—my entire face was really confused about what had happened the day before. But only a few stubborn capillaries were hanging around—the majority had magically disappeared. Within a few days, the swelling was gone, and all was right.

Four weeks later, I still had a few, larger, stubborn broken capillaries left, and general redness on my cheeks and around my nose. I headed back for round two. NYDG wanted the final results to be noticeable, so they aimed for a more aggressive strength than round one. As they zapped away, I held my stress ball tight and distracted my mind from the burning pain by imagining sunny beaches.

After The Second Round

The morning after the second treatment. Photography by MANOLO LANGIS PHOTOGRAPHY COURTESY OF CHRISTINE MARKATOS DESIGN

After the second treatment, the swelling was even more severe than the first time around. Thankfully, the swelling improved with both time and constant icing. Some of the larger capillaries were visibly collapsed, leaving something similar to a bruise in its place.

Dr. Perlmutter says this type of swelling and recovery can be fairly normal, especially for a more aggressive laser, like Excel V. For some patients, recovery is merely hours, for others days. “The Excel V will initially cause some degree of swelling and redness,” says Dr. Perlmutter. “However, the parameters can be adjusted to meet the needs of the patient in terms of downtime. This is a discussion to have with the physician performing the treatment.”

Weeks after the second treatment.

Within four or five days, everything was back to normal. But a new normal. The normal where natural redness was reduced on my cheeks by about 75 percent, and broken capillaries reduced by about 95 percent. Yep, 95 percent, maybe even 99.9 percent reduced.

Would I do it again (pain, swelling, stinging included)? Hell yes, 100 times over.

And while it may seem like merely a cosmetic procedure, for those who have dealt with some type of scar, redness or issue that has mentally held them back, I implore you to take matters into your own hands. Whether that’s just deciding to not let it emotionally hold you back anymore, and confidently present yourself to the world as is, or whether that is discussing your possibilities and options with a board-certified dermatologist.

And yes, I actually will have to eventually go back. In fact, in the months afterward, certain capillaries are already popping back up. It’s mostly thanks to my DNA (thanks, again, dad), and I’ve embraced them for the moment. It’s normal to need follow-up treatments (smaller, less aggressive ones if you stay on top of it), especially if the severity of the condition being treated is more extreme. “Each patient is unique and requires an individualized assessment,” warns Dr. Perlmutter, so it’s hard for her to generalize how long a patient will have success with each type of treatment.

For the time being, I wear sunscreen (actually, NYDG makes a killer chemical-free version, so does Dr. Sturm and Farmacy). “Broken capillaries, telangiectasias, and central facial redness may be associated with rosacea, can be a sign of sun damage, or sometimes appear as isolated lesions without a known cause,” says Dr. Perlmutter. “Daily sunscreen use with an SPF of 30 or higher is the best thing to do preventatively.”

One not so great thing about lasers? They aren’t cheap. Each doctor is different in their level of pricing, but this is going to cost you a pretty penny. Lasers can begin within the $500 mark for one session, and some specialized treatments can reach up into the $1,500 level. Each Excel V treatment I had was around $800.

But if more capillaries keep popping back up, save me a squeeze ball, NYDG, I’m coming back for more…

This story was originally published in February 2018 and has since been updated.