Don’t Get Fooled by These Surprisingly Common Landlord Scams

A new report reveals what they’re sneaking into leases. 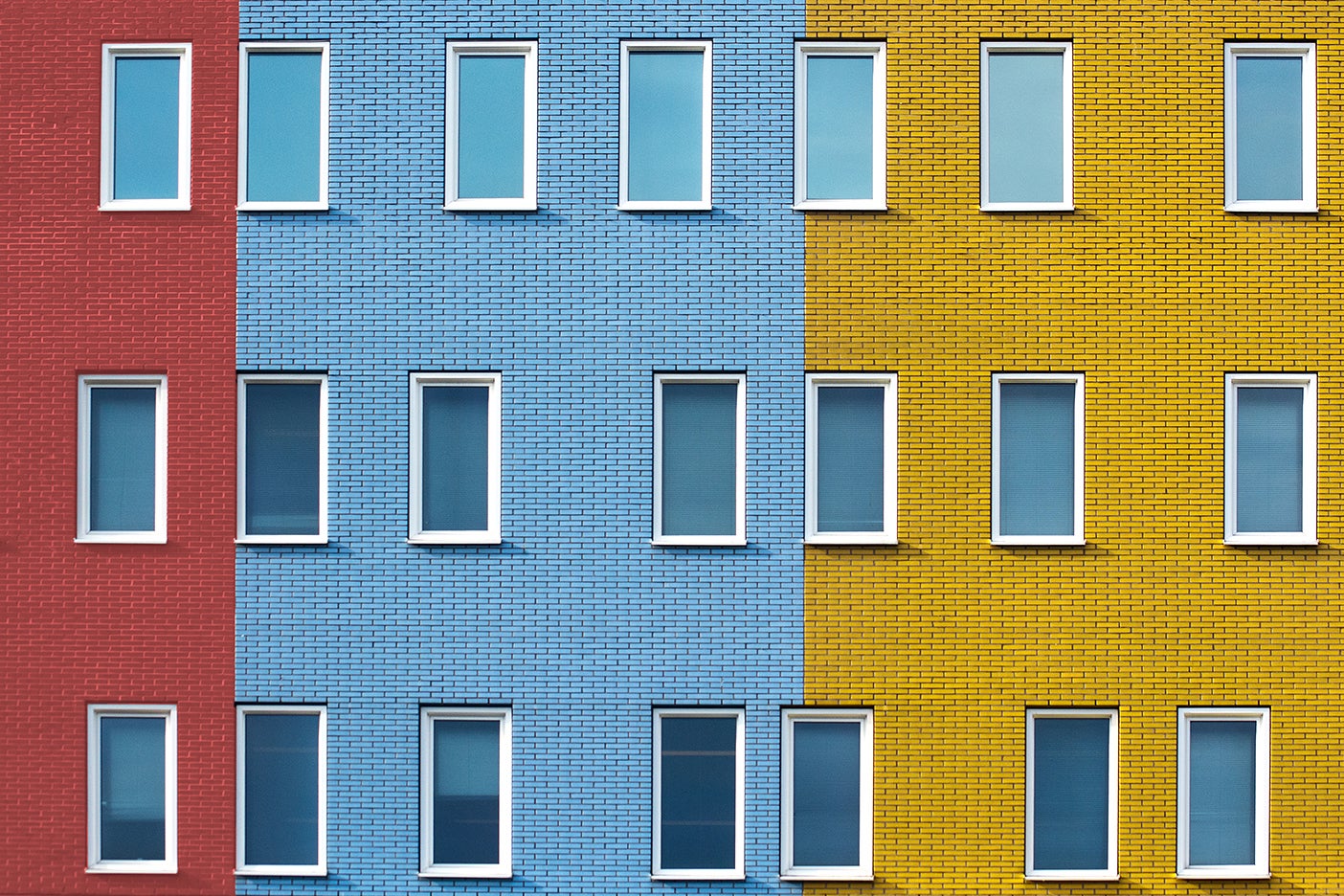 You’ve spent weeks, sometimes months, scouring listings to find the perfect apartment. By the time you sit down to review the paperwork, some blend of excitement and inertia makes it easy to merely glance at the lease before signing on the dotted line. Obviously most property owners are good people. But according to a study of 170,000 agreements in Philadelphia, conducted by researchers at Harvard and the University of Pennsylvania, there were multiple instances of illegal clauses woven into the documents. Unless that one-bedroom is a place for you to live during law school, these things could easily go right over your head—and be a big pain later on. Before you break out your pen, take the time to look for these terms.

Homes need certain things that you just can’t humanely deprive people of: heat, water, and shelter are just a few. There are necessities that a landlord might tell you that they don’t have to pay for because you took the apartment under the current conditions—aka as is—but that’s not legal. For example, if you move into a new house and discover there’s a family of raccoons living in the attic, it’s your landlord’s responsibility to get rid of them. But if during the course of this, you befriend the raccoons and invite them back in, that’s your fault, because it’s no longer an as-is problem. Get it?

Just because everything’s in shipshape within the apartment doesn’t mean that’s the case for the whole building. “Liability for negligence” is something that was slipped into several contracts in Philadelphia, effectively saying that should a tenant, for instance, fall off the stairs because the banister was broken, it’s the tenant’s fault. The reality is that landlords are required to keep the entire premises in working order—so any liability would still be shouldered by the building owner.

Crime Doesn’t Pay, but Neither Should You

You probably don’t need an article to tell you that doing illegal things in your apartment is going to get you in trouble. However, the researchers behind the study had problems in particular with “crime-free clauses”—statements that allow a landlord to evict a tenant after being caught doing something against the law in the apartment whether or not you’re actually charged. For example, only medical marijuana use is legal in Pennsylvania, and the rest is decriminalized. If you’re caught smoking in your apartment without a medical permit, the landlord could toss you out even if the police don’t take you down to central booking. These passages aren’t technically illegal, but should give you pause before agreeing to put that kind of power in the property owner’s hands.