The A-list actress is back in New York (with Suri!) and renting a super posh space. Take a look. 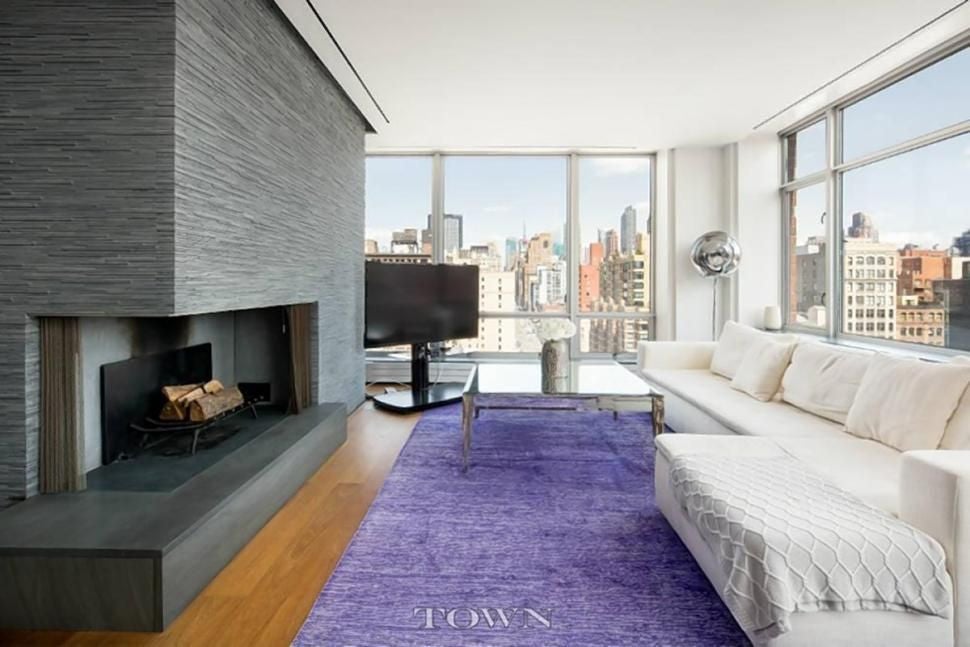 The “Dawson’s Creek” star—and former Mrs. Tom Cruise—is doling out $25k a month for a short-term lease on this sophisticated Chelsea apartment.

The serene master suite offers its own dressing area and spa-inspired bathroom with heated towel racks.

The highlight of the place is undoubtedly the private landscaped rooftop terrace, which boasts views of the Empire State Building and the World Trade Center as well as its own standalone outdoor shower.

The actress—who along with daughter, Suri, normally resides at their Calabasas, California estate—is a well-known lover of New York City and all of its cultural offerings and just recently put a bid on a four-bedroom family home in the Upper West Side of Manhattan.