Kate Upton Made Over Her Sister’s Home for National Sibling Day—What’d You Do? 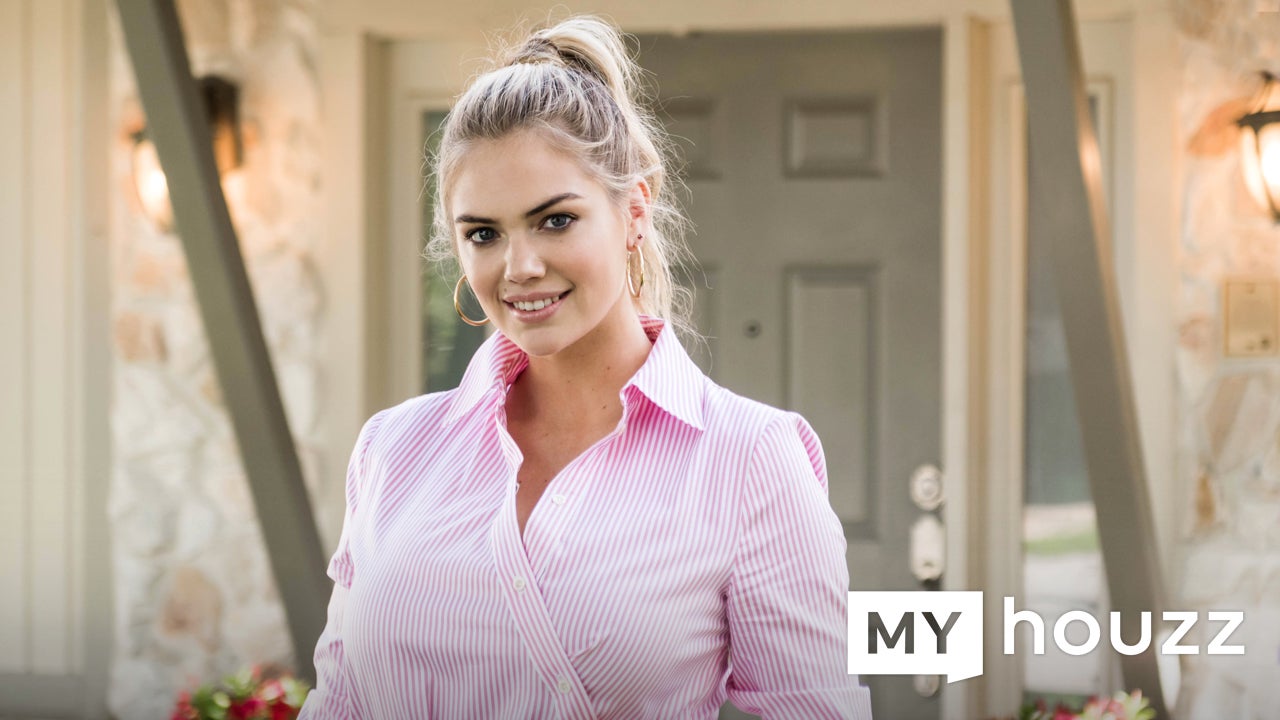 It’s official: Kate Upton has won the “sister of the year” award. In the latest episode of Houzz’s My Houzz series, the model, actress, and new mom teamed up with Motivo Home to secretly makeover her older sister Christie’s home in Melbourne, Florida. If gifting your sibling a personal oasis isn’t love, we don’t know what is.

“I think it’s an important time to do the renovation now because she keeps trying to do these little projects inside the house, and none of them are for her,” Upton says in the episode. “I really wanted to prioritize her because I knew she wouldn’t.”

Upton’s primary focus was tackling the master suite, home office, and guest bathroom. With the help of Andrea Fava, one part of the duo behind Motivo Home, they transformed the dated abode into a beautiful and functional retreat for Christie; her husband, Chris; and their two little ones. Take a peek inside below. 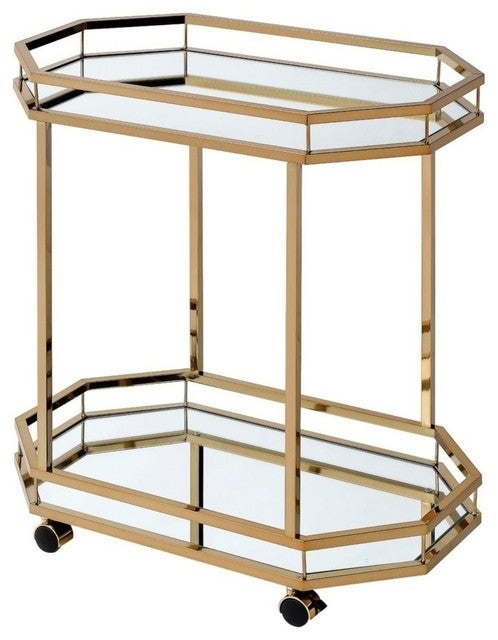 The master bedroom was by no means in daunting condition before the makeover, but the wall-to-wall carpeting and lack of natural light weren’t doing the dwelling any justice. In order to bring a little dimension to the space, Fava added hardwood floors, a four-poster bed, and a lounge-worthy nook. A soothing blue chevron wallpaper tied the new design together.

“I think wallpaper is the perfect opportunity to play around with pattern because it isn’t a long-term commitment, and for this project, I was really looking for something that would add that ‘boutique hotel by the sea feel,’” explains Fava. “I know Kate was so excited to give her sister her own space to unwind every day after taking care of two small kids and working.”

Suffice it to say, the existing vanity layout in the master bathroom was less than ideal for two people. Fava and Upton’s main goal in redesigning the outdated space was to improve the room’s function.

“Even though it has two sinks, it’s not really functional for them,” shares Upton in the episode. “When they’re both standing there, they’re bumping into each other. They can’t both use it at the same time.”

The designer was able to expand the square footage in the bathroom by taking out the hall closet and wet bar on the other side of the wall and removing the linen closet. “These changes allowed for more open space in the center of the bathroom and a longer undisturbed wall to add the new and improved custom vanity,” says Fava.

For the equally dreary guest bathroom, the pair committed to a tiled accent wall. They completed the spa-like scene with a walk-in shower and freestanding tub.

Photo by Motivo Home
Surprisingly enough, Fava’s main challenge with this project wasn’t knocking down walls or installing new built-ins—it was designing a home for someone that she’d never met. “Luckily, Kate knows her sister so well and was really able to give great feedback on the designs as to what she thought her sister would like or dislike,” shares the designer.

That confidence came in handy when carving out a functioning office for Christie, who runs an organization that helps veterans with PTSD. Partly situated in a hallway, Christie and her husband had previously used the space as a storage area. Without compromising their need for extra storage, Fava opted for a spacious built-in with enough room for a desk, extra shelving, and discreet storage.

“We used a pantry cabinet with roll-out trays for the printer and filing drawers for document organization, but since storage was so important, we also made sure we didn’t waste any valuable space,” says Fava. “We custom-designed the built-in window bench so that it had a hinged top with tons of storage inside.”

Upton isn’t the first celebrity to embrace their inner interior designer with My Houzz. Ashton Kutcher, Kristen Bell, and Olivia Munn have also surprised loved ones with head-to-toe makeovers. We know, we know: You can’t change your family. But if we could, we definitely wouldn’t mind joining the Upton clan.

Ellen DeGeneres’s Latest Before and After Is a Sight to Behold Minnie Driver’s Malibu Beach Oasis Is 100% Shoppable Of Course, Leanne Ford’s Baby Has the Coolest Nursery in LA