Jennifer Lawrence Had a Themed Wedding—But Not Your Typical One

Here’s how she pulled off the decor. 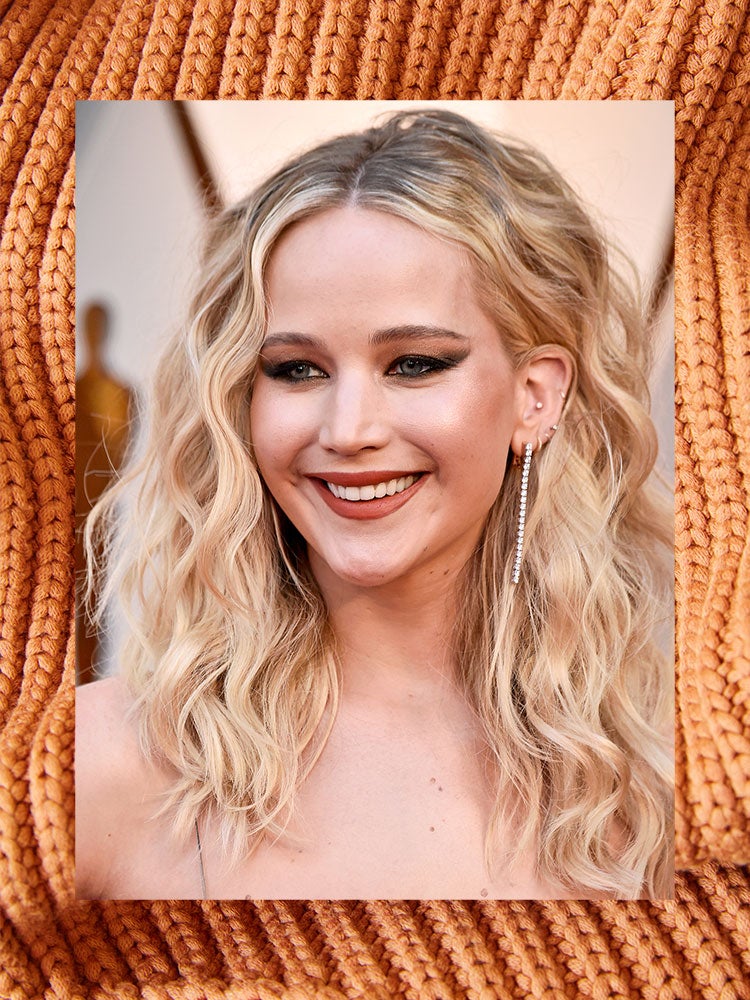 While the rest of us were taking hayrides and bobbing for apples this weekend, Jennifer Lawrence was celebrating autumn a little differently: at her wedding. The Hunger Games actress married art gallerist Cooke Maroney at the extravagant Belcourt Mansion in Newport, Rhode Island. The couple was clearly feeling inspired by the crisp breeze and changing leaves, but they didn’t go the typical farmhouse-rustic, black-and-orange, plaid-galore route.

According to E! News, an eyewitness reported that the reception featured all kinds of moody, seasonal elements, from dark-colored flowers to roasted heirloom carrots. Photos captured by Splash News reveal more details: A crew of florists swathed the front of the estate in wild arrangements of red roses and oversize branches; crates were filled with apples and tables were topped with cut-up squash; and the staff carved pumpkins for the star-studded reception. Other shots show an outdoor harvest in full swing.

What we love most about J.Law’s big day is that nothing felt too theme-y—the actress let the colors and flavors of fall speak for themselves. Anyone who’s planning a wedding between the months of September and October (according to The Knot, that’s about 30 percent of couples), should take note: You can bring the star’s unexpected aesthetic to your own event (or just to your living room) with amber-tinged glassware, gingham, and bouquets of banksia. Love is in the air.