The brand is bringing back some of its most iconic pieces in an exciting new launch. 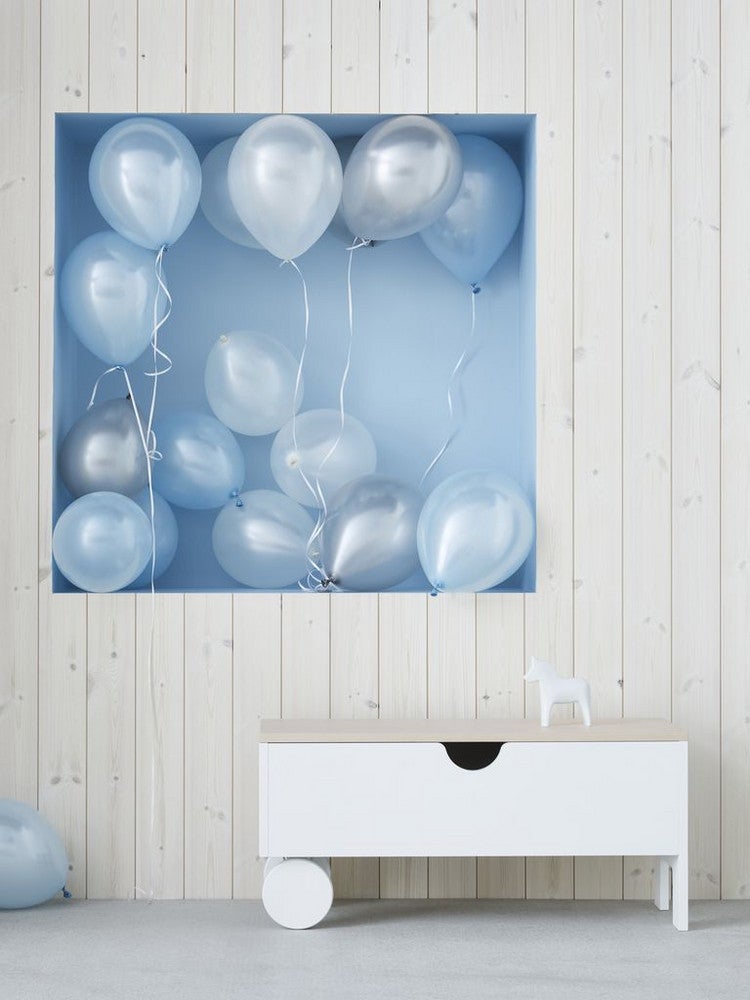 Good news, Ikea aficionados: The Swedish retailer is planning to launch a collection solely comprised of iconic pieces from past decades. It’s like a rock band releasing a “Greatest Hits” album, but for furniture… and we’re personally so excited.

The retrospective collection is called Gratulera, which translates to “congratulate” in Swedish. A fitting title, as the impetus behind the line is a celebration of the long loved brand officially turning 75 this year: The late Ingvar Kamprad founded Ikea in Älmhult, Sweden, back in 1943, and we’ve been reaping the flatpack rewards ever since.

“We felt a strong need for sharing and celebrating our history and heritage, while highlighting the variations in styles and designs from Ikea over the last 75 years,” said Karin Gustavsson, Ikea Sweden’s creative leader, in a statement.

Gratulera will be a global collection, available worldwide in a series of three different launches. The first launch focuses on the company’s inaugural decade of the 50s and 60s, including the famed Ekenäset armchair—an iteration of which is actually available to shop online in select Ikea markets.

The second launch focuses on favorites from the 70s and 80s, while the third is all about the 90s to 00s period. Other staple pieces coming back into play will include the Färgstark rug and the Bjurån chair—although the line will also include a broad range of furniture, decor, and textiles.

“Each launch is different from the other, signifying its time period,” explained Gustavsson in the same press release. “From dark woods with a classic expression to a very playful style with strong colors, and then to a more natural look with natural Scandinavian woods and graphic colors.”

In other words, there’s something for everyone. A slew of the pieces will be updated with new names and given a 2018-approved facelift through new colors, materials, and even functions.

And while Ikea is bringing back a ton of old items, the brand is far from stuck in the past: At the 2018 Democratic Design Days, the company announced an impressive—if not overwhelming—set of collaborations and collections set to launch in the upcoming years. These include everything from an art-inspired rug collab to a small space furniture line inspired by Mars (seriously), and so much more.

Unfortunately, many of the exciting new launches announced at this month’s Design Days won’t be available for years to come—so in the meantime, we’re marking our calendars for this August, when the first of the Gratulera collection rolls out.

Ikea Teams Up with Adidas, Lego, and More in Epic Collab Launch Ikea and Saint Heron Are Partnering Up and Everyone Is Freaking Out The Ikea x Sonos Collab Is Going to Be as Rad as We Thought