UPDATE: HomeGoods Plans to Open 400 Homesense Stores in the US

HomeSense is planning a full-blown US expansion. 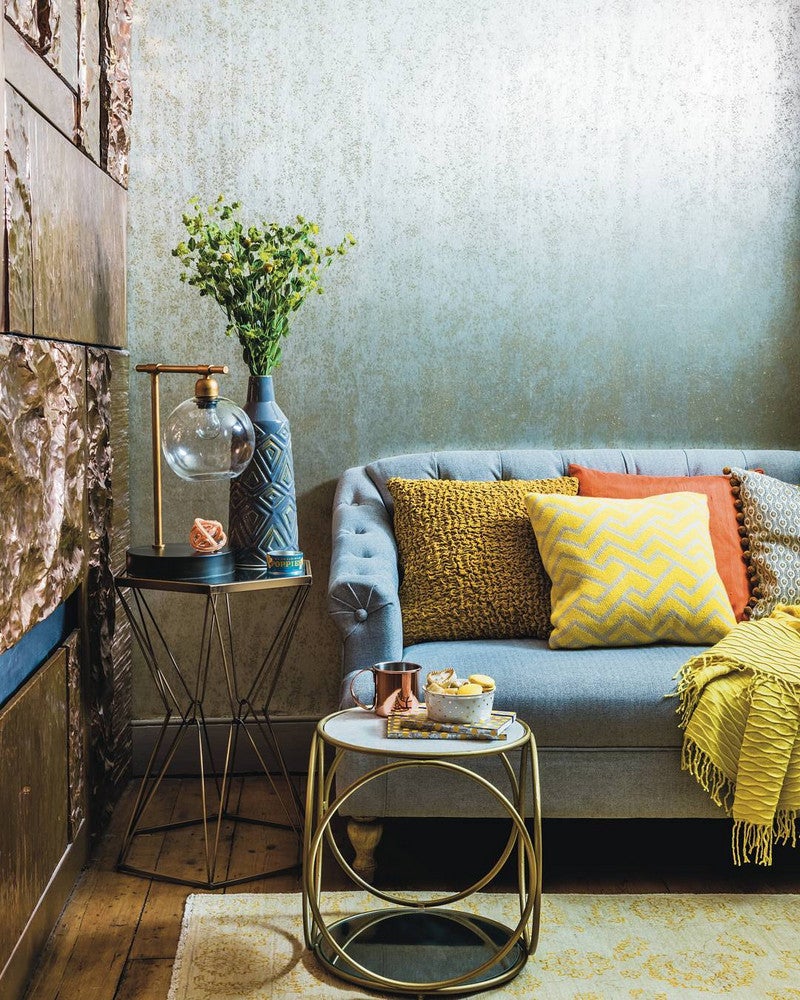 The TJX brand has announced a plan to roll out hundreds—thats right, hundreds— of trendy Homesense stores in the US, starting with 15 that will open later this year. The first store debuted six months ago in Framingham, MA, to much home-lover hype.

The success then prompted the brand to introduce four more stores in the U.S. with two currently in Massachusetts and two in New Jersey. But fear not non-Northeasterners: The latest news reveals that TJX plans to expand the brand into a full-fledged chain. An expected 400 stores will round out the fleet of high-performing stores nationwide, when the roll out is complete.

This story was originally published June 4, 2017. It has been updated with new information. Original story below.

Marketed as the sister store of HomeGoods, HomeSense already has locations in Canada and Europe with 44 stores and counting in the United Kingdom alone. However, while the name is the same, the U.S. store will be different from its international counterparts. Representatives of the parent company are remaining tight-lipped about the specifics of the opening date and product details, simply stating that the first U.S. store is expected to open late this summer with more coming in the autumn.

Here’s what we do know: Customers can expect the same affordable and chic homeware products that the rest of the TJX-owned companies are known for. Items for sale in HomeSense’s existing locations include everything from artwork to furniture to kitchenware to throw pillows —in other words, we can look forward to finding pieces for every possible decorating need at the new retailer.

And if for some reason those sought-after pieces aren’t available at HomeSense, you can probably find them at any of the other TJX discount stores, as the new shops will be situated right by existing Marshalls, T.J. Maxx, and HomeGoods to make for the ultimate efficient shopping trip.

“HomeSense will offer consumers a different mix of home fashions from HomeGoods, but at the same great values,” TJX CEO Ernie Herrman said in a statement. “We’re excited to bring HomeSense to U.S. shoppers and are confident they will love it as much as they love HomeGoods.”

He went on to promise “big category and design differences” between HomeSense and HomeGoods. While the specifics of those differences are still unknown, he mentioned changes to the checkout process.