Why I Wouldn’t Recommend Managing Your Renovation Demo Yourself

Four things I learned for next time. 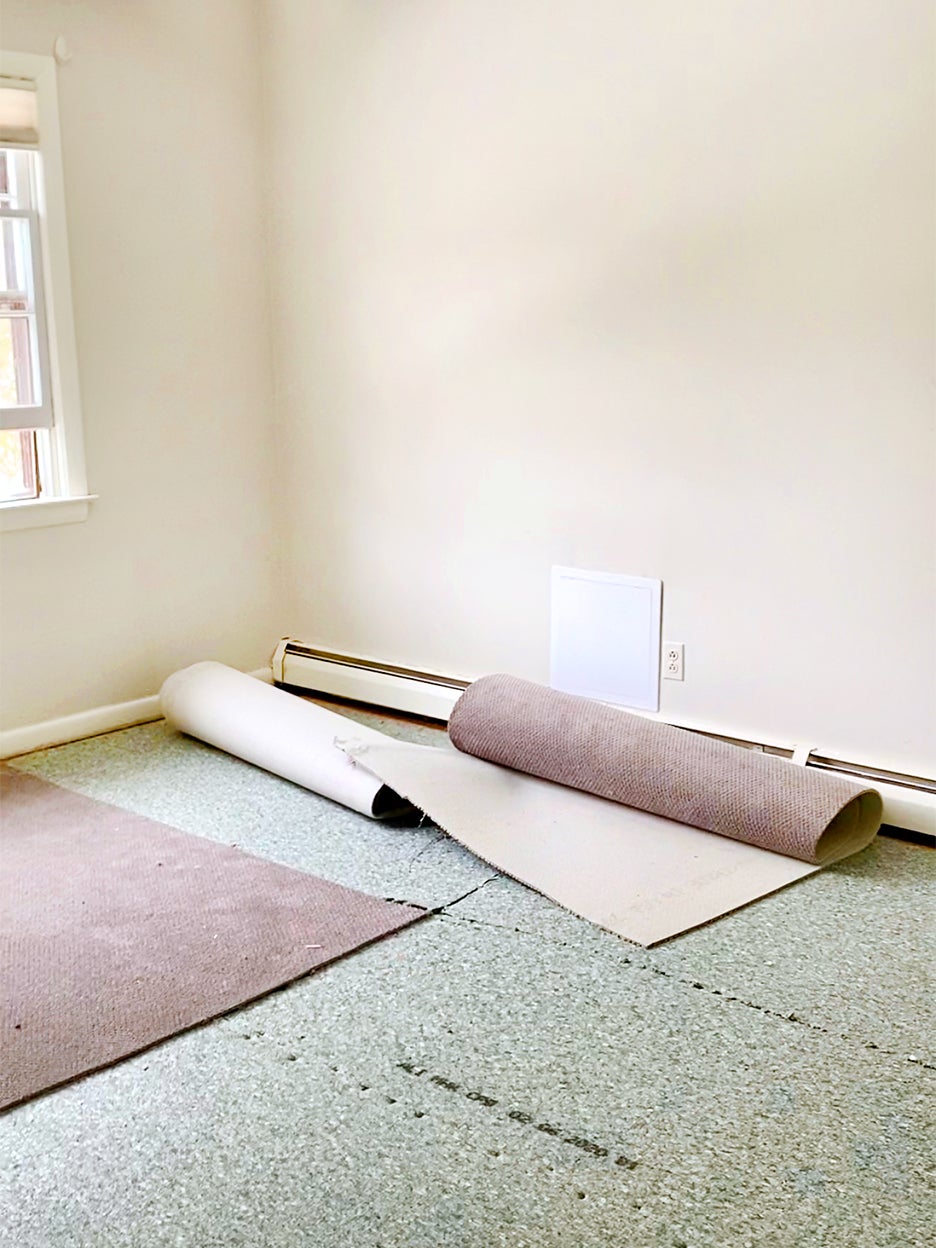 When my husband and I fled the New York City area for the suburbs during the thick of the pandemic, we knew the only way we’d be competitive in a crazy market was to buy a fixer-upper. After what seemed like an endless search, we landed a raised ranch in Westport, Connecticut, two minutes from the beach—it was the old “worst house on the best block” trick. The property was great in so many ways and ticked almost all of our needs, but it was also stuck in the ’90s. The floors, in particular, were in dire need of an overhaul.

After searching for a reasonably priced contractor and viewing a dozen—I kid you not—flooring samples, we had a plan. We were going to refinish all of the existing 2-inch red and white oak throughout the house, and lay down new 7.5-inch white oak wherever there was carpeting, vinyl, and tile. While we were at it, we’d also remove a bar on the lower level that was giving off serious Boogie Nights vibes (and I’d document it all on Instagram).

The quote looked great, except that the demo—tearing out the bar, ripping up the carpets and vinyl, a dumpster rental—was almost a fourth of the total at $3,600. I balked. I’d overseen a small reno in my grandmother’s co-op in 2014; ripping up some flooring seemed like a small task. So I rented my own dumpster and hired a pro referred to me by someone who had given me a quote for new windows. At first glance, it looked like we’d save about $1,200 by having me manage the removal step—and every penny counts, right? Wrong.

There are some intangible things, namely your time and sanity, that should be figured into any renovation budget. What I saved cost me double in stress. Now I’m not saying that you should never do your own demo or hire a separate crew to take things apart. But you should do your homework so you fully know what you’re getting into before you commit.

Keep in Mind That Demo Isn’t Just Tearing Stuff Down

More accurately, it’s removing something old to lay down something new, and in that process things get discovered and revealed, explains Jessica Helgerson of Jessica Helgerson Interior Design. “Demo is the beginning of a contractor’s commitment to an involvement in a project, and taking them out of that is not a great idea,” she adds. I learned this the hard way.

The person I hired for the job—let’s call him Roger—discovered that under the carpet in the master bedroom was a 1- or 2-inch-thick piece of plywood on top of the subfloor with tons of nails that needed to be removed. This layer was also masking a slight but noticeable height difference between the hallway and bedroom floors that now had to be solved. Roger didn’t want to deal with the nails and told me it wasn’t necessary. But when I brought this up with my contractor, Cliff Hollenbeck of Artistic Hardwood Floors, he said the nails absolutely had to go in order to lay down the new flooring properly. Luckily he was willing to haggle with Roger on our behalf. But if he hadn’t been, it would have caused a huge headache and delay when Hollenbeck’s team came in to do the installation.

Had I put the same effort into researching the demo process as I did into different wood species, Hollenbeck’s original figure would have seemed much more reasonable to me.

Ask Around and a Lot of Questions

First of all, I wish I had asked for more of Roger’s references, just as I did with my main contractors. But rather than just trusting some random contractor’s “guy,” I really should have relied on the same networks I used for school and landscaping recommendations: my neighbors and local Facebook groups, full of people who had already gone through the process for their own homes. Another thing I learned along the way: Professional demo services are out there (find one near you on HomeAdvisor). A quote from one likely would have been similar to Hollenbeck’s.

When Roger and I went over the scope of the project, he said, “Easy-peasy!” Except it wasn’t. The vinyl tile was layered and hard to remove, requiring a special hot scrapper. The terracotta tile needed a jackhammer of some sort. Roger didn’t have any of this equipment, and he requested that I rent it at an additional cost.

If I had known what I know now, I would have confirmed how he was going to take up all of this various flooring and if he indeed had access to the correct tools. This would have saved me half a day of frenzied phone calls. In the end, another crew entirely removed the vinyl and Hollenbeck’s team tackled the terracotta. All of this, of course, cost me extra. Slowly but surely my total was creeping up to Hollenbeck’s original quote.

I couldn’t have foreseen the extra costs for Hollenbeck and another crew having to step in, but their work totaled an additional $750 (that’s $3,415 overall). Was all the stress and added anxiety from hiring and trying to manage my own demo crew worth the $185 difference? In retrospect, it wasn’t even worth the original $1,200 in savings.

I’m not beating myself up about it too much. This was my first major foray into the world of construction, and as we embark on our next projects—windows, bathrooms, kitchen, painting, carpentry—I’m now armed with the wisdom that can only come from making a few mistakes.