We Found the Divisive Green Couch From Scenes From a Marriage

No wonder Oscar Isaac and Jessica Chastain fought for custody. 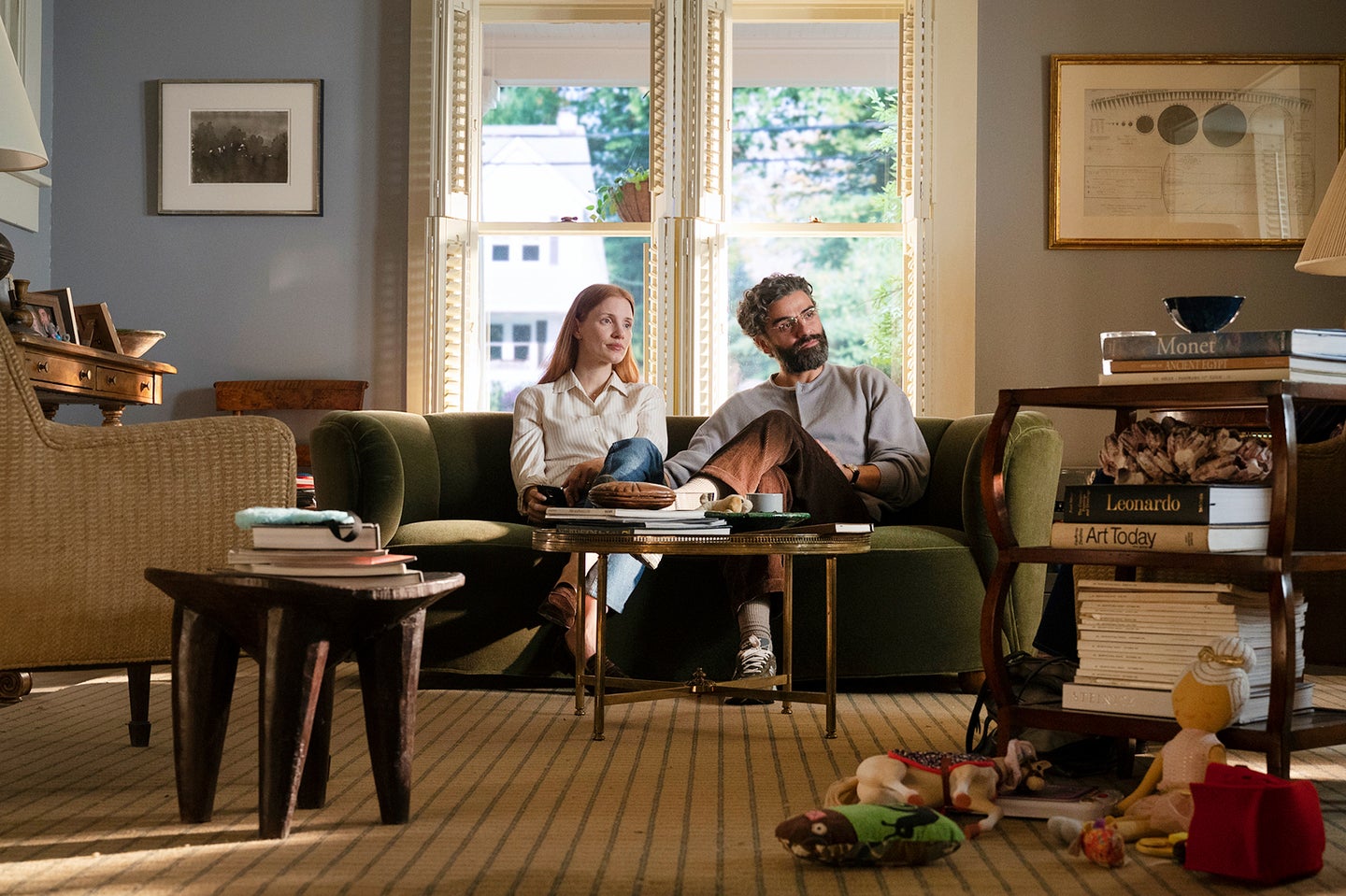 Green is having a moment, and not just on walls The color also stars in HBO’s Scenes From a Marriage in the form of a velvet sofa. Stephanie Bowen, the set decorator, dressed Oscar Isaac and Jessica Chastain’s fictional living room with a rounded love seat in an olive upholstery.

The piece of furniture is meant to be divisive—the married (spoiler: and then not) couple fight over it, often while sitting on it, at multiple emotional moments throughout the five-episode series. “We went through several options, always questioning if this is the item that will tell the story, as Mira (Chastain’s character) had a love-hate relationship with it,” explains Bowen. She ultimately found the mid-century, banana-shaped settee  at Jen Mod, a Danish modern furniture seller in Bridgeport, Connecticut.

It was important to director Hagai Levi to mirror the sofa that the drama’s writer, Ingmar Bergman, had in his childhood home, adding an extra layer of history and storytelling to an already emotionally turbulent atmosphere. Levi loved the seat so much that when production wrapped, he had it shipped back to his home in Israel.

The piece may have been a one-of-a-kind vintage discovery, but we found a few similar options to bring the drama home, no custody battle required. 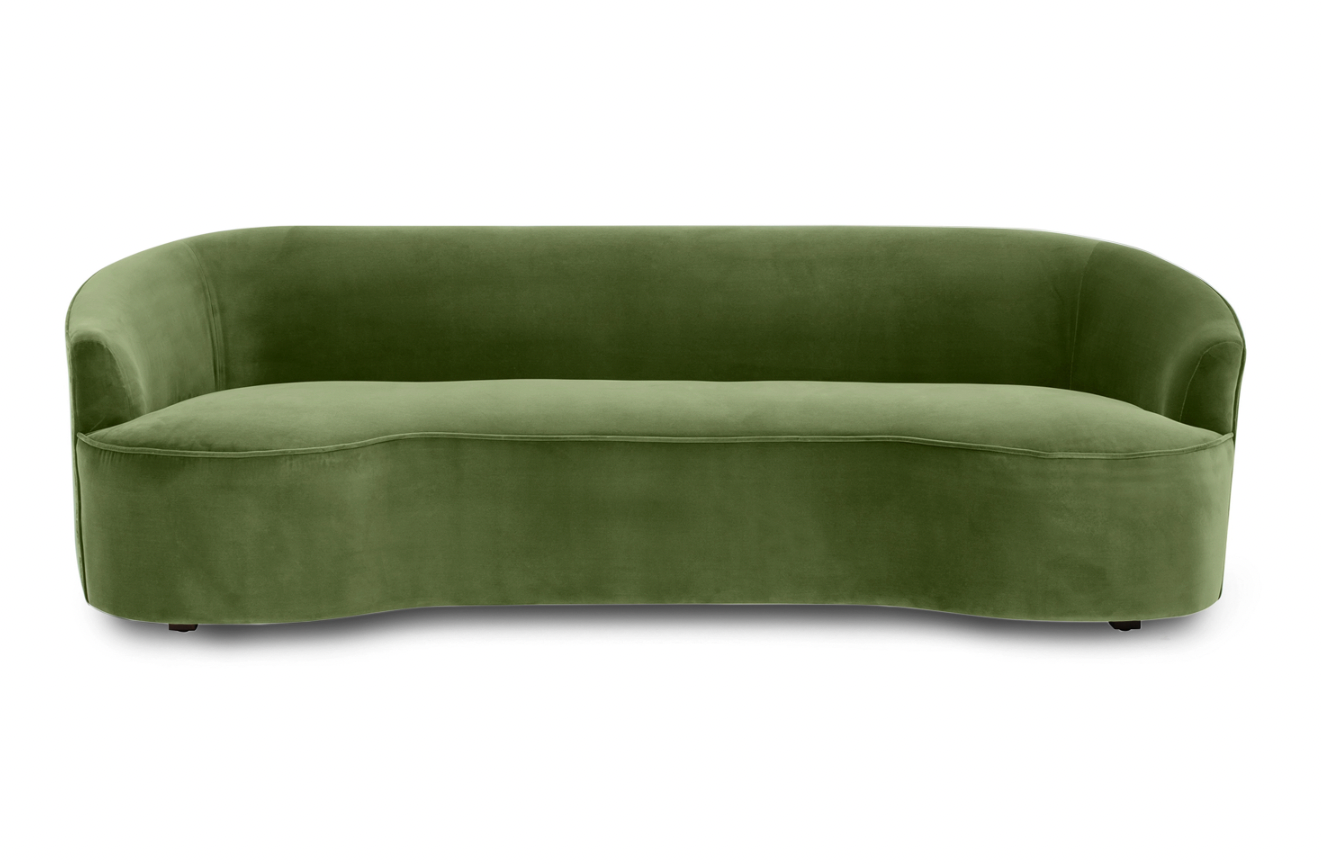 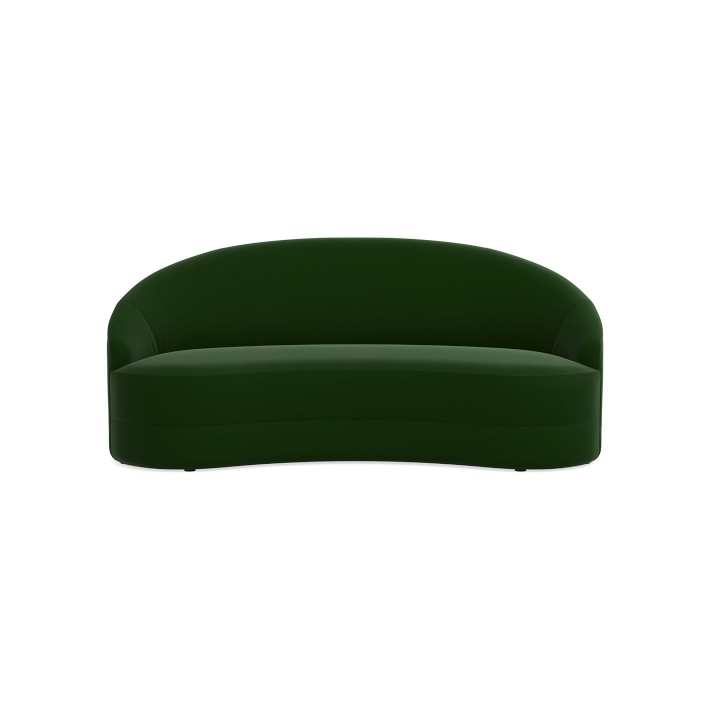 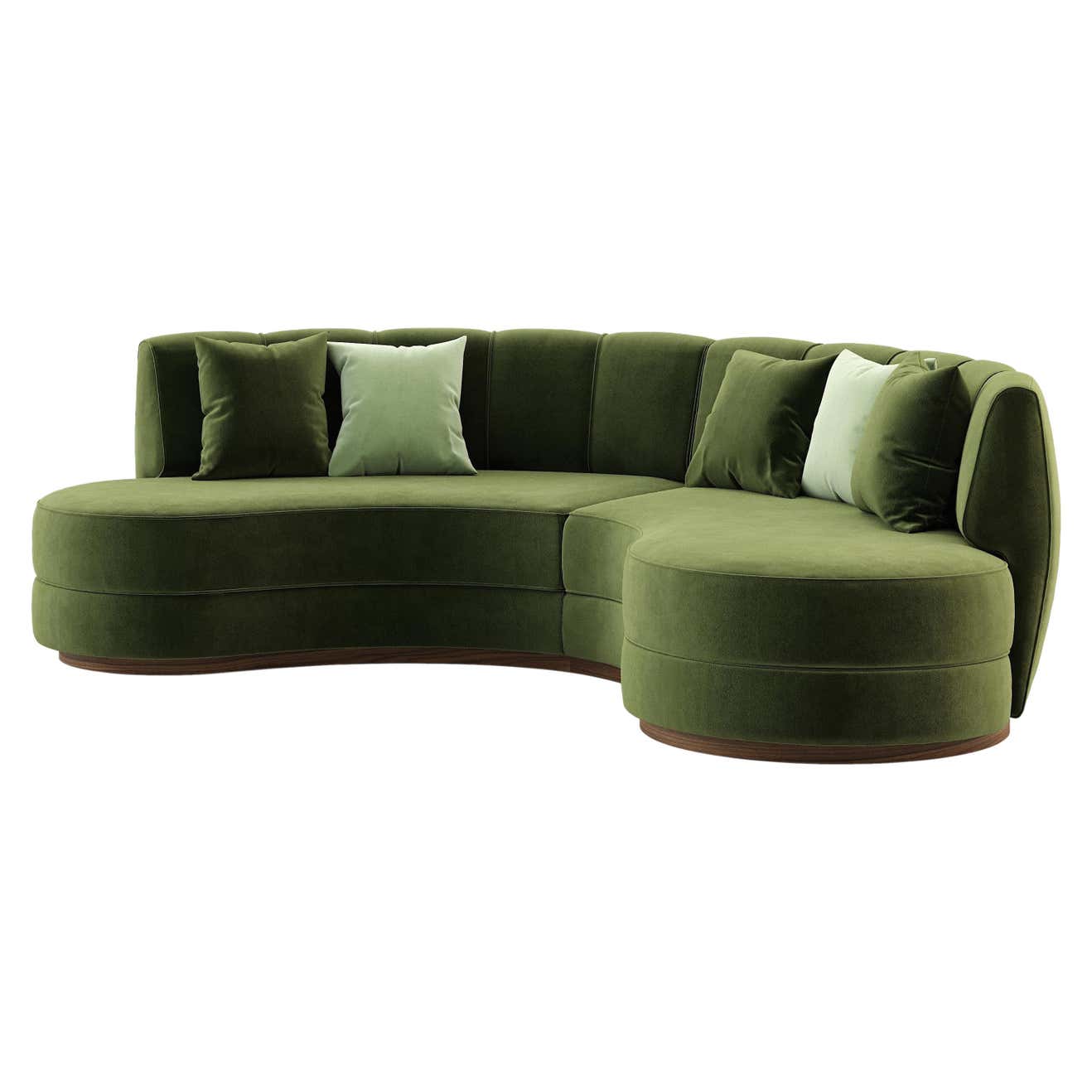