How To Get Rid of Weird Smells in the Kitchen

These tried-and-true methods will help you eliminate even the stinkiest scents. 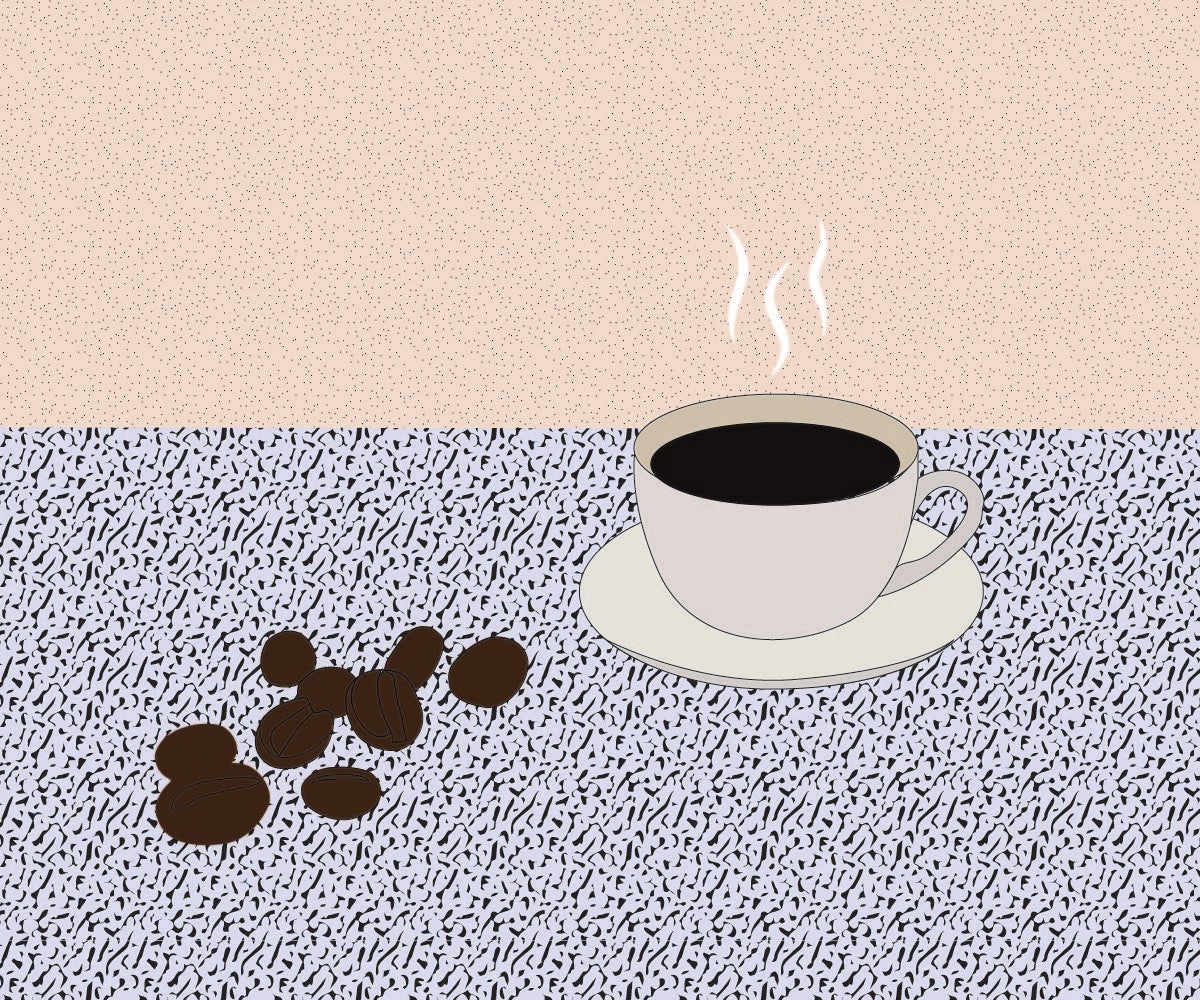 We’ve all been there. You’ve cooked a delicious dinner and enjoyed it thoroughly, and your house is filled with the welcoming scents of your hard work. Which sounds great… until it’s 24 hours later, and the smell of your BBQ salmon is still lingering in the air and doing a number on your desire to even enter the kitchen.

With this in mind, we collected nine ways to get rid of funky smells in your kitchen, so you can cook to your heart’s content without worrying about lingering and pungent smells. Give these natural odor-busters a try before breaking out a candle that will simply mask it (unless you enjoy the smell of curry combined with Winter Forest).

Leave out a small bowl of unbrewed coffee grounds to neutralize bad scents. Some people also swear by actually making a cup of coffee. The heady aroma of grinding and then brewing the beans can mask offending odors. It’s a great trick if you’re entertaining since you can also enjoy a cup with your guests.

A box of baking soda is commonly used to soak up smells in the refrigerator, but it’s also extremely useful in the kitchen itself. While you can simply put out a few bowls around the cooking space, we suggest taking the extra effort and simmering some baking soda and water together on the stove or making this DIY crockpot air refresher.

Clean as You Go

It can be tempting to dump all the bowls, pans, cutting boards, and more in your sink while cooking with the “I’ll take care of that later” mentality, but cleaning up as you go is an efficient way to get rid of certain smells (like onion, garlic, and grease). Instead of letting these smells percolate and get stronger, thoroughly wash and clean the cooking utensils and tools as soon as possible. Bonus: You will have less tidying up later and more time to flop down in front of Netflix.

If you can’t beat ‘em, overpower them! Make a batch of cookies or a cake or even baked oatmeal for tomorrow’s breakfast. Although there’s conflicting info on whether an item cooked second in the oven would absorb the flavors of the first, the main concern is that you don’t cook them at the same time. Never underestimate the power of baked treats with butter, sugar, and fragrant scents like cinnamon and nutmeg.

Speaking of cinnamon, this spice is beloved around the world for its addictive, aromatic, and health-giving properties. Although its cozy scent is most closely associated with the holiday season, it would be a welcome alternative to the lingering smell of fried food year round. Simply simmering a few cinnamon sticks in water for about 30 minutes will do wonders for changing the vibe in your kitchen from “State Fair” to warm and inviting.

Cinnamon isn’t the only thing you can boil in water to simmer scents away. Additions like cut up lemons, lemon peels, or other citrus peels, vanilla, spices or bay leaves also work wonders to eradicate funky smells. You can even vary according to season, using lemon for a refreshing springtime scent and going with a deep orange peel and cloves during cooler months.

Leave out small bowls of white vinegar before and after you’re cooking something that will yield a pungent odor. This trick is even recommended for fish smells, which despite their delicious profile have a notorious rep for overstaying their olfactory welcome. The vinegar absorbs the odors, so let the bowls sit out while you cook and then for a few additional hours (or overnight, for stubborn smells) before dumping out the liquid. You can also try simmering water and vinegar or apple cider vinegar to speed up the process. Use about one tablespoon vinegar in one cup of water for about 20 to 30 minutes.

Certain fabrics can be super smell absorbers, which is one reason why you typically return from a bar smelling like alcohol and sweat. The same goes in the house, so plan on tossing your clothes (even if you just wore them for an hour or two while entertaining) and any other cloths or fabrics that were near the source of stinkiness, into the washing machine.

Give Charcoal a Go

Due to some awesome chemical properties that most of us probably can’t or don’t care to try to grasp, charcoal can be used to absorb smells from the air. You can go the fancy route and buy charcoal carved into shapes or sticks that look like modern art, or you can simply use basic blocks—just make sure they are natural, mesquite-free and additive-free.