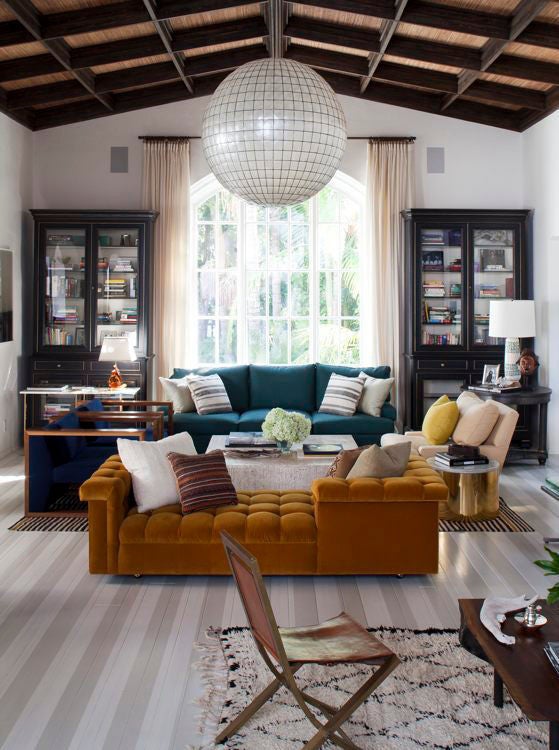 Whoever said there is no accounting for taste must have never read “The Decoration of Houses”, by Edith Wharton. As the first woman to ever win the Pulitzer Prize for a novel, of course she is best known for works for her fiction like The Age of Innocence and The House of Mirth. But Wharton was actually a design enthusiast and published several books on interior design and landscaping. The book (co-authored with Architect Ogden Codman) is still in print today and it’s not hard to see why their ideas endure to this day. Simply put: they were right.

Domino was given a private tour of Wharton’s Lenox, Massachusetts house called The Mount. The building is a monument to all the design details Wharton held dear. (It’s incidentally also one of only 5% of National Historic Landmarks dedicated to a woman.) While the book offers one feisty opinion on home design after another, here are just ten from Wharton’s definitive guide to functional, classy, gorgeous home of your very own.