Entertaining | Home As We Know It | Staying Social

Time to finally try a Pét-nat. 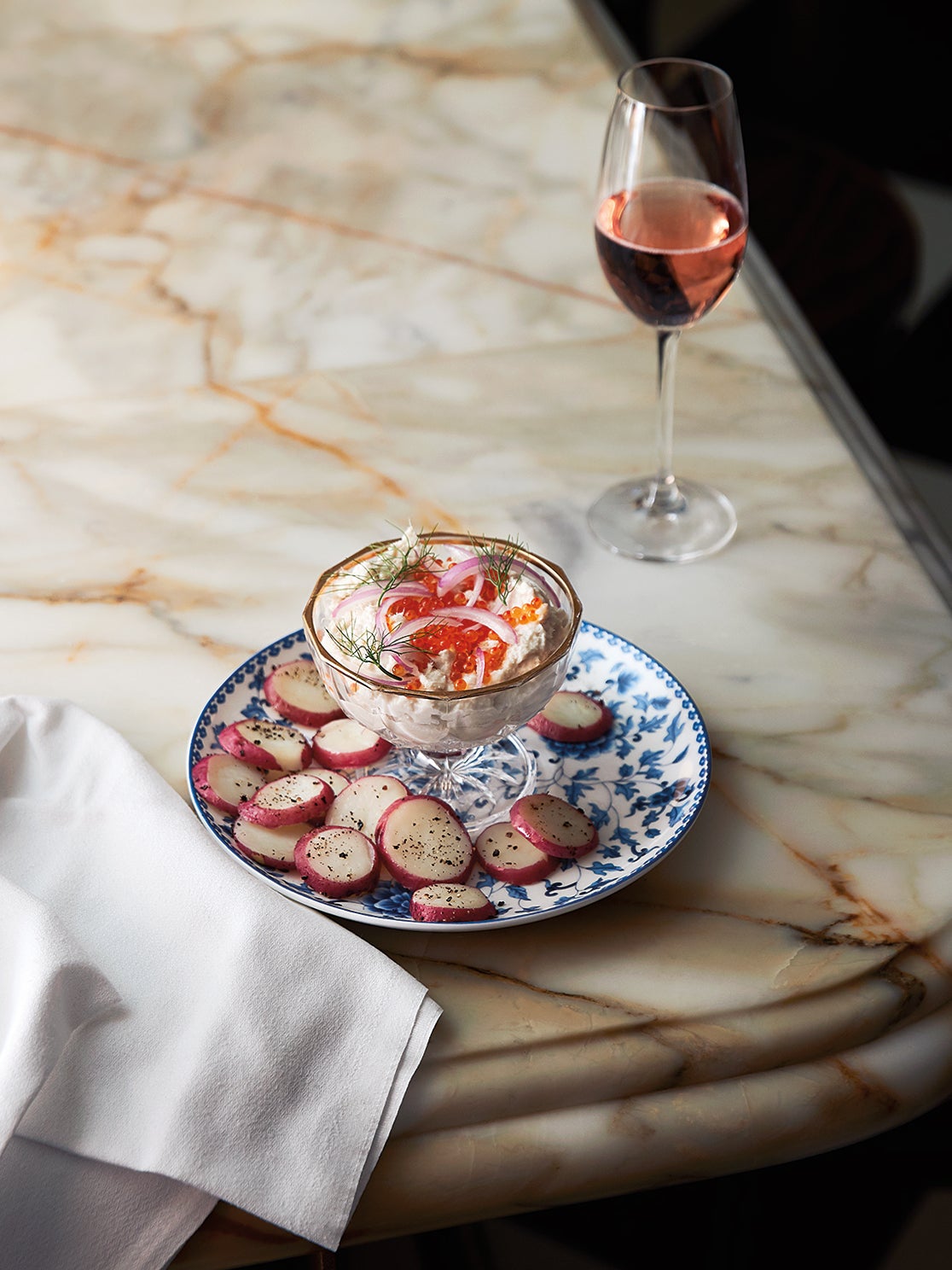 Since Americans went into lockdown two months ago, they have been buying a lot of wine. According to Nielsen, wine sales have been up about 30 percent year over year in April and May, and I know my household is contributing to those figures. Lately, though, I’ve been thinking that it might be nice to actually learn something about the wine I’m drinking, which is why I started investigating wine clubs.

Did you know that there are actually cool wine clubs now? Like, ones that focus on natural, biodynamic wines and come with handwritten notes from the sommeliers. If you’re looking to finally try a Pét-nat or figure out if orange wine is for you, these are the ones to try.

Helen Johannesen launched Helen’s Wines inside Jon & Vinny’s in L.A. in 2015, and she has fans all over the country thanks to her informative and delightful podcast, Wine Face. Since California issued a stay-at-home order in March, she’s been working non-stop to offer her regular customers pickup and delivery options, while also shipping a curated mix of natural and organic wines nationwide.

“Making sure that all of the wines are coming from really amazing farming is the paramount piece of criteria that we’re looking at,” says Johannesen of her shop’s philosophy. “We’re supporting small businesses basically — small family-run farms.” When picking wines to sell in the shop and through the club, she focuses on wines with the “least intervention possible.”

Paolo Bea, Santa Chiara from Montefalco, Umbria. Per Johannesen: “Orange wine, but let’s GET IT CLASSY. This wine has amazing acidity, apricots, seduction – it’s so good.”

Join the club: Helen’s Wine Club has three tiers; the first offers two small-production, easy drinking wines for $55. “What you get is thoughtfully curated bottles by me — usually something that’s pretty limited or interesting or seasonally-driven,” says Johansen. She provides notes on all the bottles, including details on the temperature at which to keep the wine and suggestions for food pairings. You can sign up here.

People’s Wine just opened in the Lower East Side last fall, and it’s already become a favorite for New Yorkers to find interesting, small production wines. Since the shutdown, managing partner Daryl Nuhn says customers are looking to experiment even more than usual. “A lot of people are trying things that they might not have maybe thought about trying before, which has been really nice,” she says. “People are studying up a little bit about natural wine, and they’re like, ‘I don’t know what this means but I thought that it would be cool to try this.’ We get a lot of people asking for orange wine, we get a lot of people asking for co-fermented wines and a lot of Pét-nat.”

Join the club: Nuhn just started the wine club this month, and she hopes it will become a place where natural wine devotees can discover special, small-production bottles. She offers four curated bottles for $100, and then discusses them all on Friday nights on Instagram Live. You can sign up here.

Domestique opened in D.C. in 2018 and is the destination for natural wine, mostly from France. Since March, owner Jeff Segal said that customers are seeking out lighter options. “A lot of our skin contact whites and more chill-able red wines are the kind of wines that are really doing well right now,” he says. “People seem to be gravitating to fun drinking, maybe that requires less thought.” The shop recently launched “Hotwine Bling,” a hotline that customers can call to get advice on wine during the shutdown.

Domaine Les Bottes Rouge Castor, Vin de France. Per Segal, “Jean-Baptiste Menigoz makes incredibly alive wines in the Jura region of France. His Chardonnay is a stunner. Full bodied but with tons of minerality; it tasted like baked apples with sea salt.”

Join the club: Domestique’s club offers three to four bottles of carefully chosen natural wines for $75. Each come with notes that the Domestique staff write based on visits and discussions with the winemakers themselves. You can sign up here.