This Just in: Chip and Joanna Gaines Are Opening a Coffee Shop

A cozy cup of Jo. 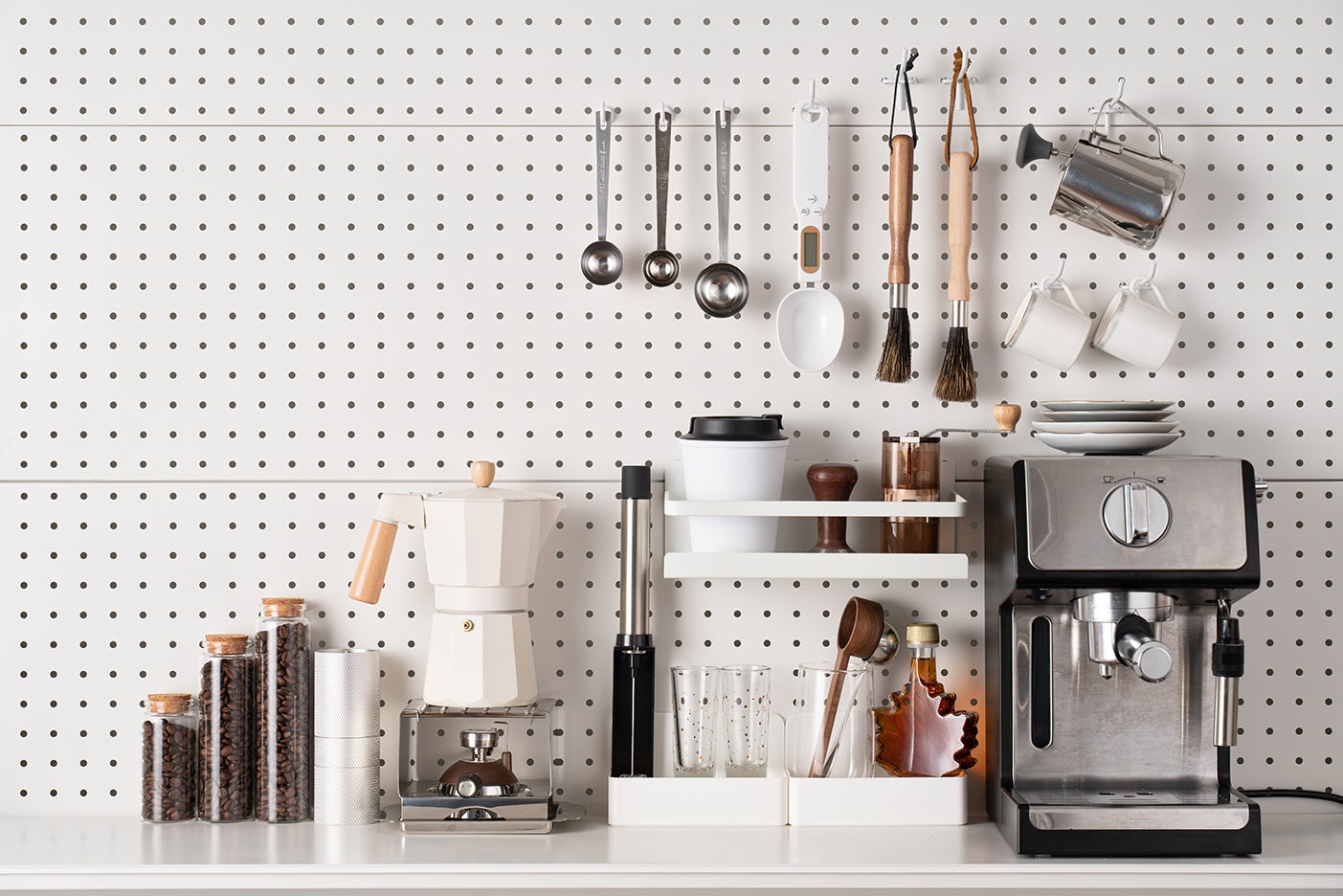 Chip and Joanna Gaines have released everything from bedding to bakeware and fully renovated homes. Now, they’re stepping into a new venture. The design and lifestyle duo have announced that they’re opening a coffee shop just a block away from their Magnolia market in Waco, Texas.

A Magnolia spokesperson, John Marsicano, told the Waco Tribune-Herald that the coffee shop—which has yet to be named—will include a full-service coffee bar and an arrangement of teas and fresh baked goods. Customers will have the option to get their coffee on the run, thanks to a to-go window, and once warm weather arrives, an outdoor seating area will provide a prime location for Magnolia visitors (the 30,000 of them that are estimated to drop by every week) to relax with friends and family.

This isn’t the family’s first foray into the food world, though. The Magnolia market is also home to Silos Baking Co., where visitors can enjoy plenty of Jo’s favorite recipes, like “The Silos Cookie” and the “The Prize Pig” bacon and cheddar biscuit. The upcoming coffee shop could very well include some of these baked bites, in addition to some new options.

Ground will be broken on-site next month, and the shop is expected to open by the end of the year. Until then, we’ll have to stay satisfied drinking our own home brew out of our Hearth & Hand With Magnolia mugs while watching Fixer Upper reruns.

See more Chip & Jo news: Heads Up: You Could Actually Own a Chip and Joanna–Designed Farmhouse for Less Than $700k Refresh Those Linens: Chip and Jo Have Released a Bedding Collection Chip and Jo Just Launched Another Target Collection—and It’s So Good