The inspiration? The duo's own home. 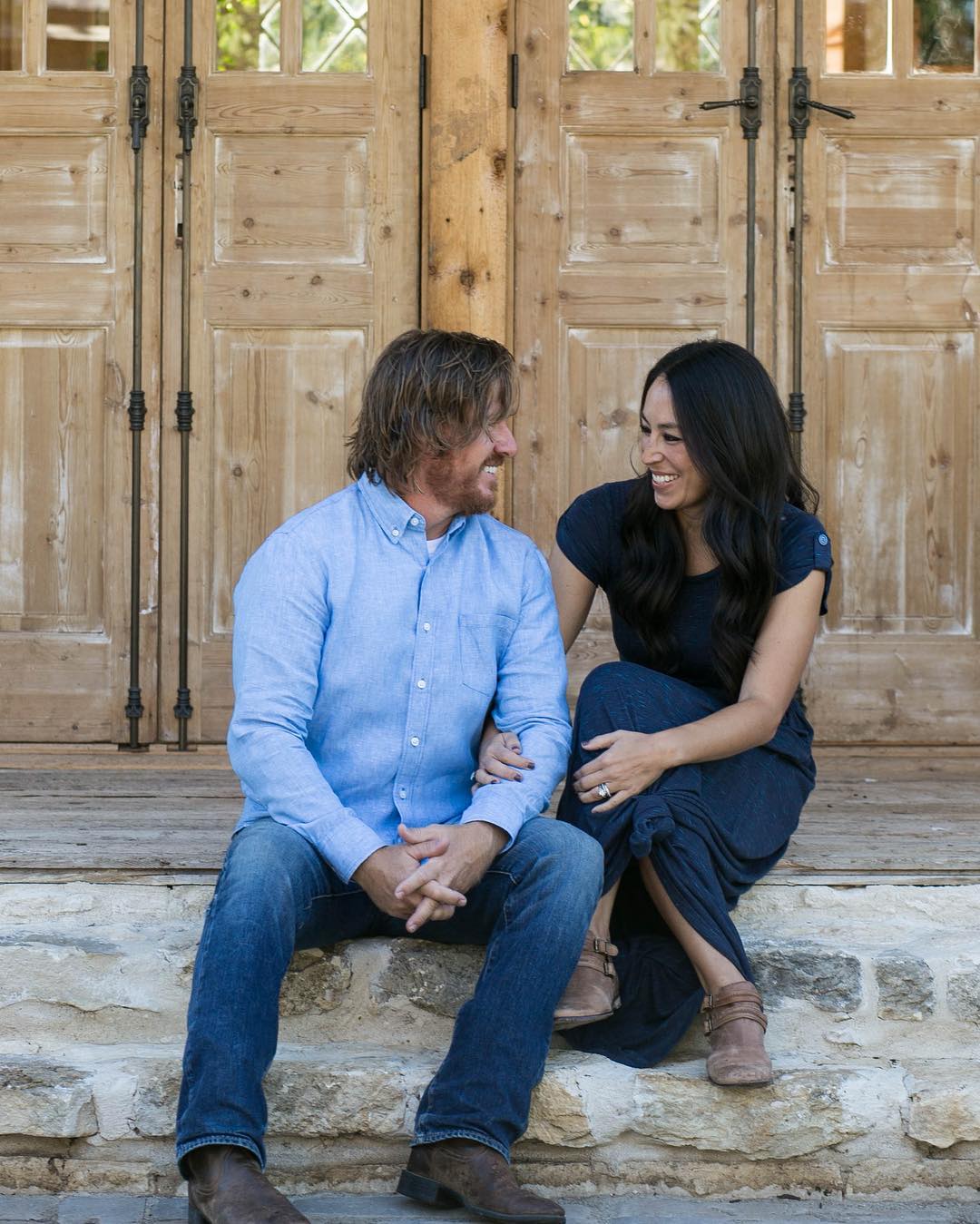 Chip and Joanna Gaines know Southern hospitality, so it’s no surprise that the former Fixer-Upper stars announced this week that they will open their first-ever hotel in Waco, Texas, in 2021. The pair has teamed up with Adventurous Journeys Capital Partners (the group behind Soho House Chicago and the Graduate Hotels) to convert the historic Grand Karem Shrine, a 53,000-square-foot former county office building downtown, located just a few blocks away from the Magnolia Market at the Silos, into a three-story retreat. And of course, the couple plans to infuse the 1928 property with the personality and feelings of home.

“That is our dream for this hotel—that it would serve as an extension of the way we feel about our own home and all it represents to us,” Joanna wrote in a blog post for Magnolia. Renovations are set to begin this fall and, according to the designer, the goal is to preserve as much of the 100-year-old structure as possible (its unique architecture was one of the reasons they fell in love with the place). The initial announcement hinted that the design will showcase Joanna’s affinity for “timeless, classic details.” So far, Adventurous Journeys has only released a rendering of the exterior, but we expect there’s plenty of subway tile, shiplap, and reclaimed wood shelving on the agenda.

In addition to guest rooms, the hotel (an official name has not yet been announced) will feature a rooftop terrace, a grand ballroom, and a ground floor restaurant and cafe. Progress updates on their greatest fixer upper to date will roll out in the coming months.

See more stories like this:  Joanna Gaines’ New Library Radiates Old-World Charm I Went To Waco, Texas And It Was Everything I Hoped And More Chip and Joanna Are Officially Opening a Restaurant