With these airline deals, you can save money and splurge on these fabulous hotels! 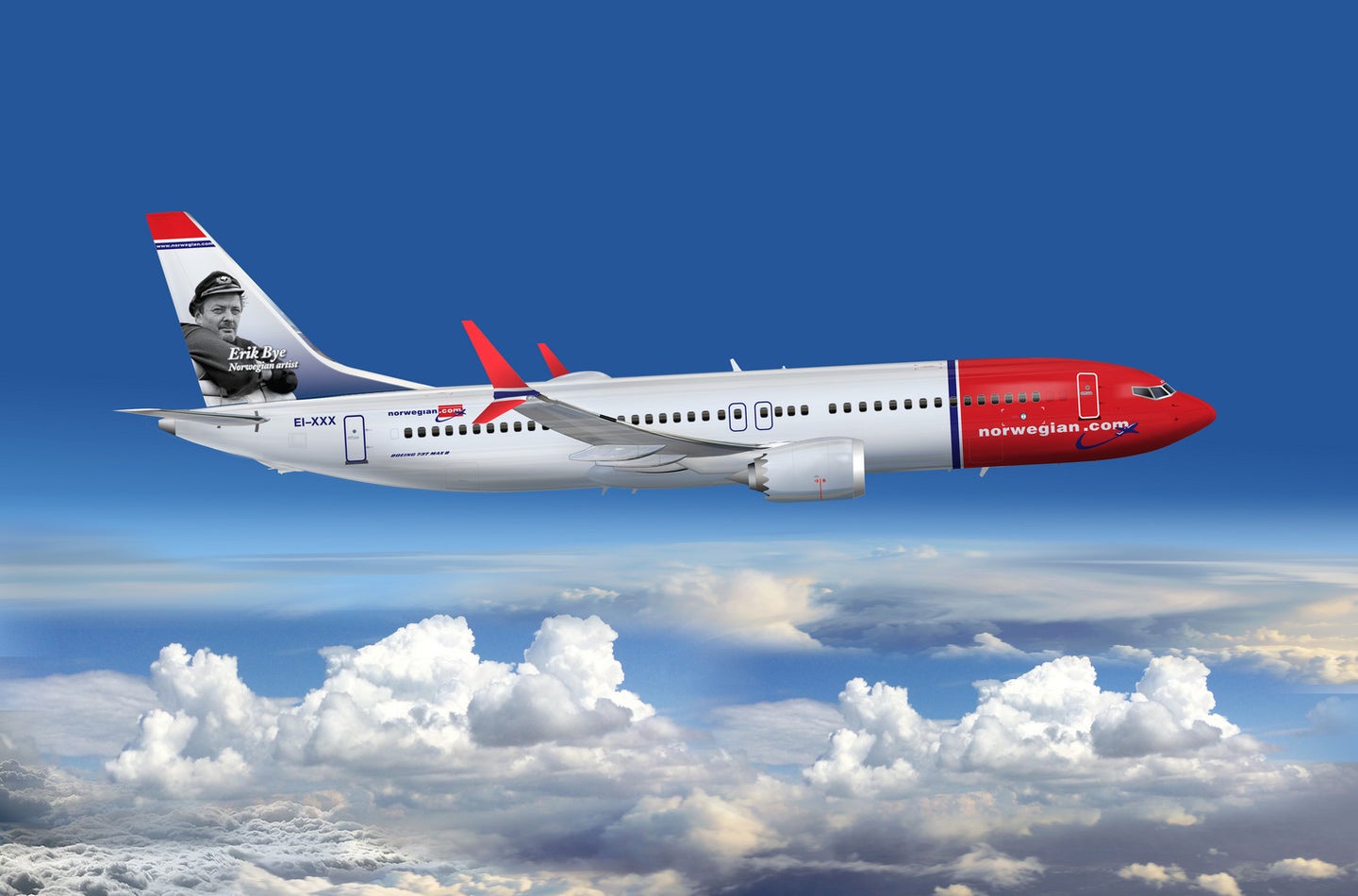 Starting this June, Norwegian Air Shuttle will offer transatlantic flights on 10 new routes between the United States and Europe. Norwegian’s $99 one-way fares will get you to U.K. and Irish destinations from smaller airports in New York state, Providence, Rhode Island and Hartford, Connecticut. Destinations include Belfast, Cork, Dublin and Shannon, Ireland and Edinburgh, Scotland.

So where should you stay with all the money you save on flights? Herewith, our three top picks.

Ashford Castle, the medieval Irish castle in County Mayo, Ireland, is fresh off a major renovation. Set on 350 acres on the shores of Lough Corrib and the River Cong, with a spectacular backdrop of woodlands, lake, river, and mountains, the property features 83 uniquely-decorated rooms, suites and a Lakeside Cottage. The area boasts activities including an equestrian center, fly fishing, an exclusive nine-hole golf course and Ireland’s first school of falconry. Dining rooms, salons and bars abound within in the historic building.

The Merrion in Dublin

The union of four restored Georgian townhouses, joined with a contemporary Garden Wing, The Merrion offers 123 guestrooms and 19 suites including its newly redesigned two-floor Penthouse Suite and private rooftop terrace. An in-house pool and spa, Ireland’s only two-star Michelin restaurant, Patrick Guilbaud, and the largest collection of private art in Ireland outside of the National Gallery is on display throughout the hotel.

The Raeburn in Edinburgh

The Raeburn in Edinburgh, Scotland is a family-run boutique hotel set in a charming Georgian building in the Stockbridge neighborhood. The charming yet contemporary decor across the 10 guest rooms, bar and restaurant is clubby, stylish and cozy. A great place to curl up by the fire on a cool summer evening with a single malt scotch.