Here, stopping and staring is commonplace. 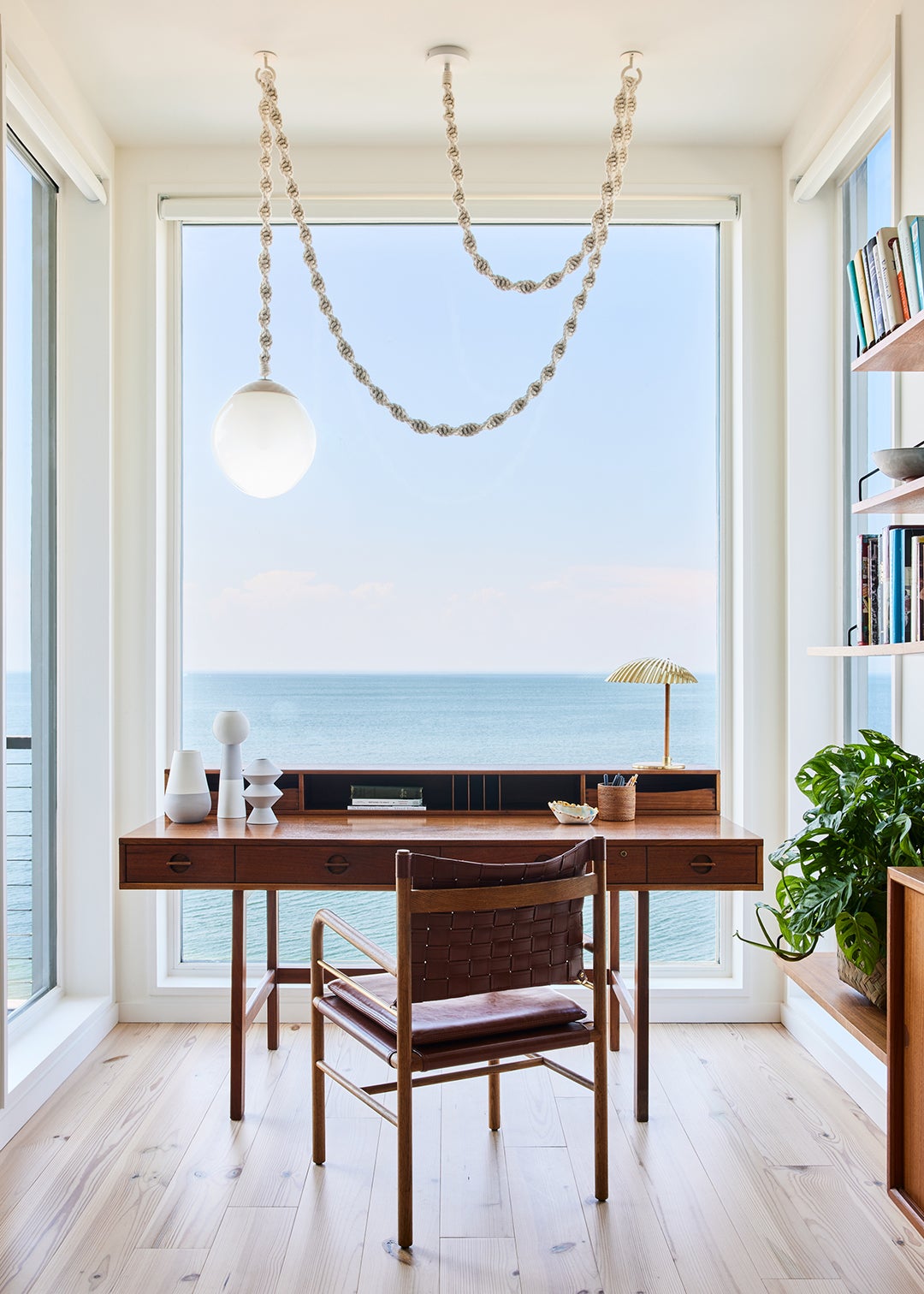 When Julie Satow and Stuart Elliott first bought their vacation home in Jamesport Beach, New York, they hadn’t intended on starting from scratch. But after weathering a few Long Island winters with little to no insulation in the original 1940s cabin, they knew it was time to upgrade. “It was like we were camping,” recalls Satow. Spending all that time shivering on the property ended up being a good thing, though. It allowed the couple to note exactly what they wanted when it came down to designing their dream house on the very same lot in 2019.

Assembling the right team started with a scroll through their phone contacts. Designer Jennifer Bunsa of Bunsa Studios had previously worked with the couple almost a decade ago on their West Village home, and the architect, Eric Liftin of MESH Architectures, designed Elliott’s downtown office building. Everyone else, from the landscaper to contractor Vector East, was referred by word of mouth from friends or colleagues.

Bunsa was never even formally briefed—given her history with the couple, she already knew how they liked to live. The logistics, however, was unknown territory. Thanks to the pandemic, Bunsa had to tackle the project remotely from her home base in Miami, give or take a road trip or two to bring up some vintage finds. “My assistant in Brooklyn was my eyes and ears on the ground,” the designer explains, and the associate soon flagged a potential problem: The architect didn’t account for window treatments in his plans for a house that makes you feel one with the landscape.

No matter how stunning the ocean, when the sun goes down, all of those airy windows turn into a black void. “The darkness created a mirror effect that was not cozy at all,” says Bunsa. To solve the issue—and add softness to the modern architecture—she installed a track system that curves along the adjoining walls, ensuring the curtains completely clear the view when open. For the eager owners, the biggest challenge was patience. The project had to be paused multiple times, whether due to lockdown restrictions or supply chain shortages. “We were living with Stuart’s parents at the time and just wanted to move in,” explains Satow. The constant decision-making with Bunsa kept them going.

Again, a longer timeline was a blessing in disguise; they could choose pieces that matched their vision of a colorful seaside escape slowly and thoughtfully. “Bunsa did a great job of giving us options at different price points. It allowed us to figure out what we wanted to splurge on,” explains Elliott. For instance, the custom banquette, which is the first thing people see when they walk in. Mixing those modern furnishings with warm leather and rattan textures and vintage pieces (like that killer chaise in the reading nook) gave the new build character.

There’s a clear winner in the contest for favorite room, for both the designer and homeowners: the office, which is actually just a corner of the primary suite. An oversize antique writing desk faces the expansive Atlantic Ocean, offering Satow, an author, the next best thing to writing on the beach. “I wasn’t sure how that would feel, having to work in the bedroom,” she says, but the quiet nook, flanked with bookcases filled with everything from memoirs to historical nonfiction, has quickly become her zone.

Playful touches, like pink neon “lighting” (actually a film the architect put on the glass of the skylight and bathroom window for an otherworldly glow) and multicolored floor tile that trickles into wood planks in the kitchen, have even inspired the couple to rethink their city apartment and how to carry over that feeling of fun. For Satow and Elliott, leaving Jamesport Beach for as little as a week is already too long away. 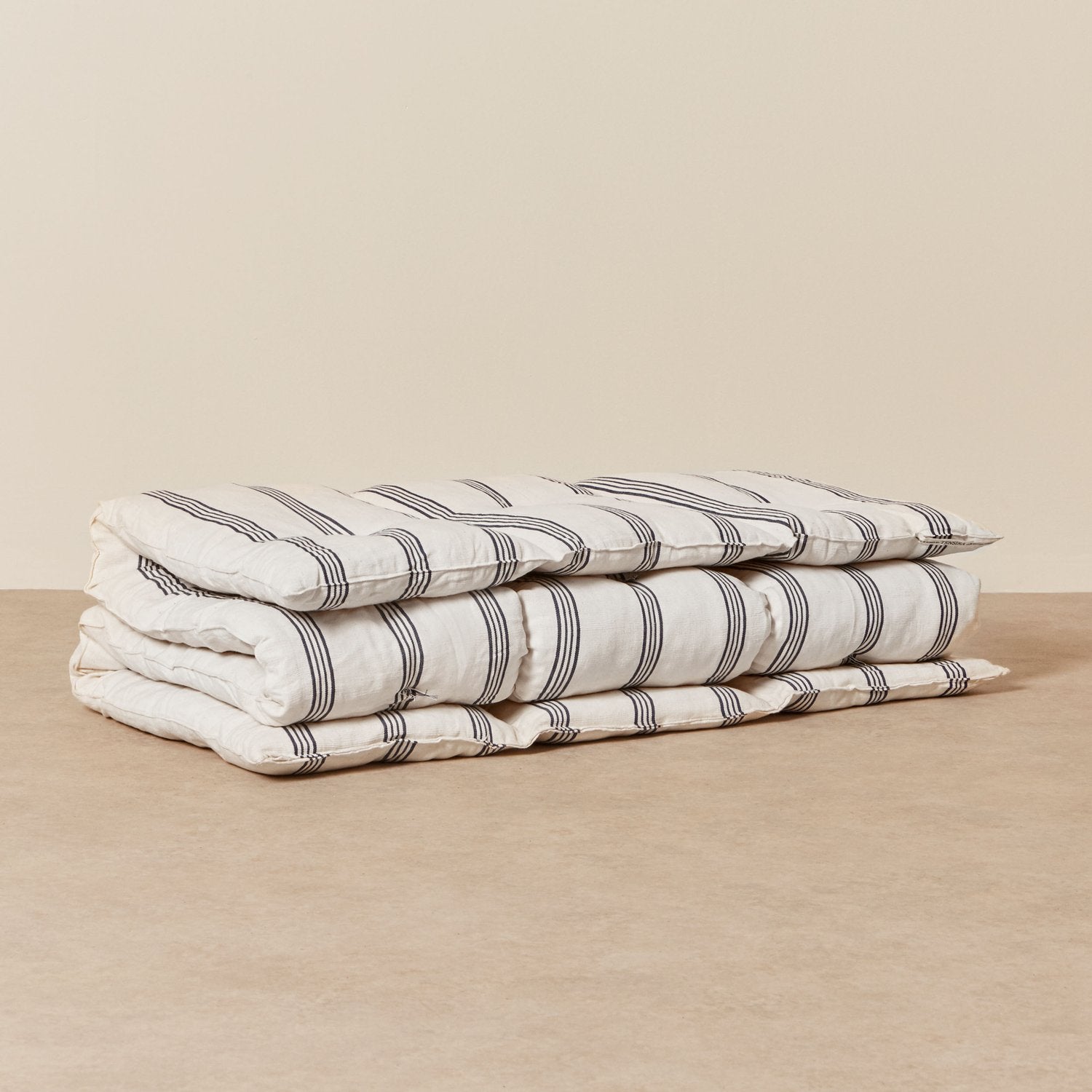 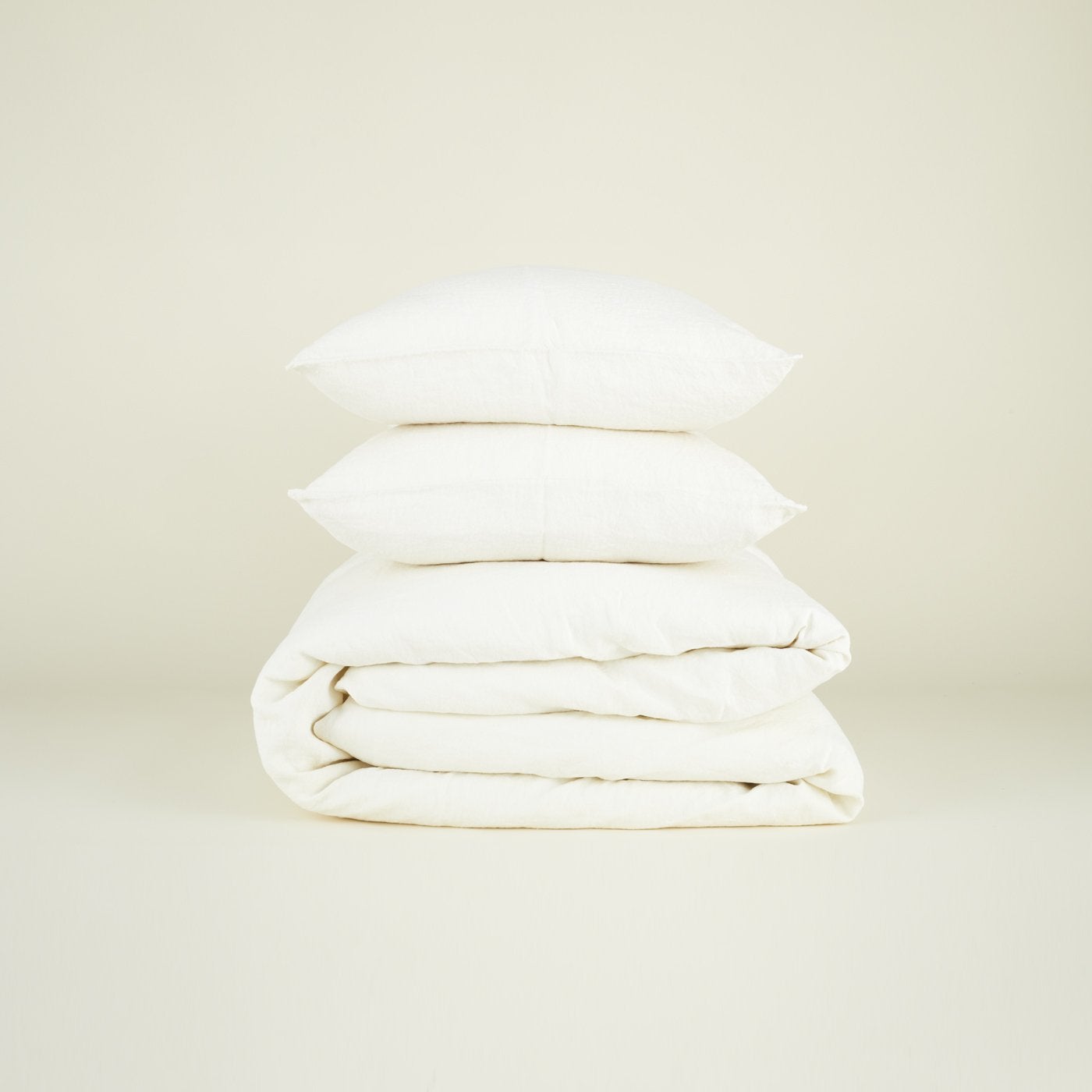 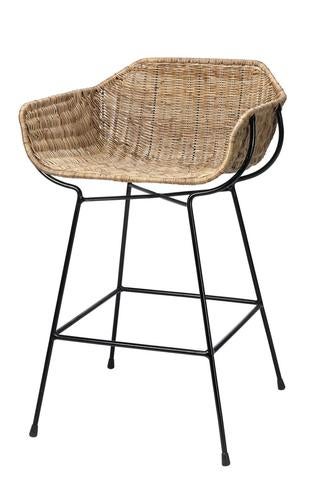 Go-to online decor site: We love the ceramics from Spartan Shop and also source a lot on Etsy for vintage goods.

Object in our home that gets the most use: The built-in dining banquette! The family is sitting around this banquette for three meals a day, plus work/homework time.

Biggest save: The West Elm sofa in the living room.

This fabric is so me: The Jennifer Shorto fabric we used for the back cushions on the dining banquette.