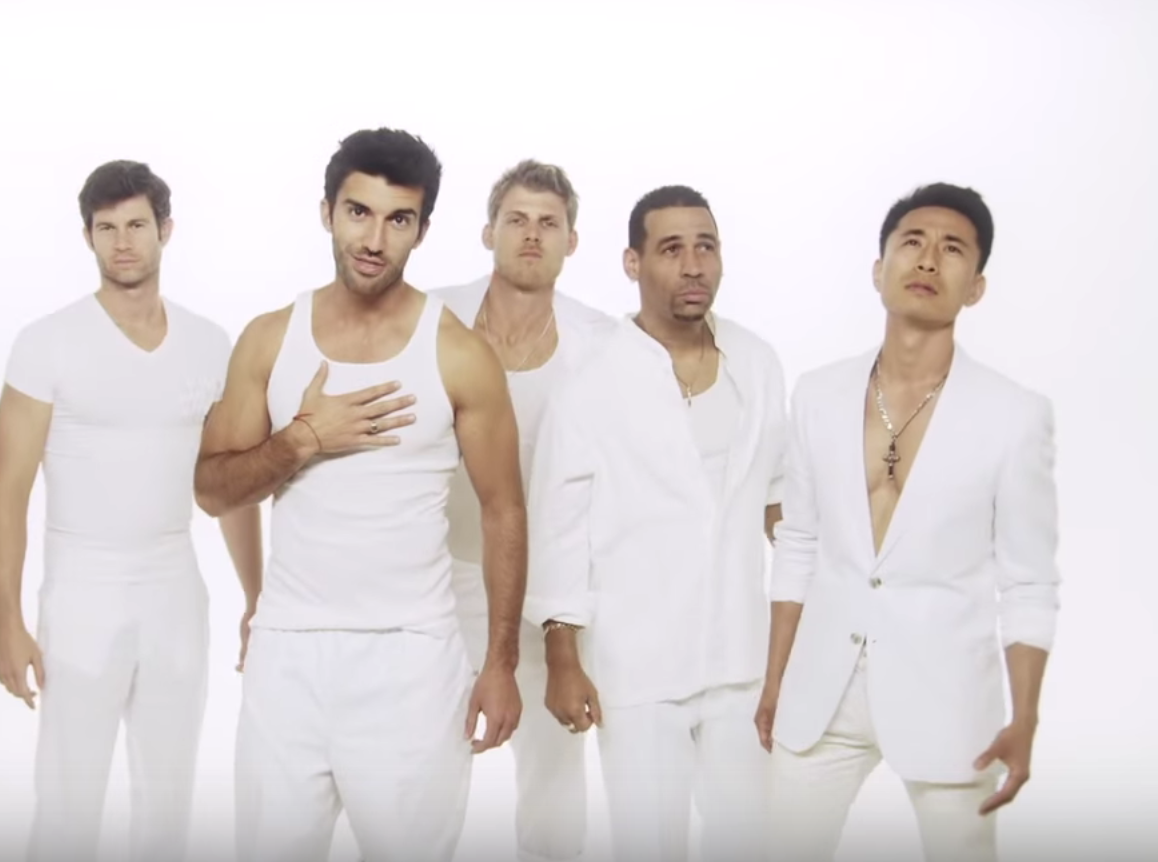 A surprise wedding engagement can be one of the most romantic moments in a couple’s lives, and now thanks to YouTube it can also be broadcast to millions. The best viral proposals tend to have a few elements in common: a great soundtrack, the inclusion of friends and family and a lot of heartfelt love. Flash mobs and Bruno Mars’ “Marry You” are unsurprisingly popular elements of many modern proposals. Songwriters, take note, there’s a market for proposal soundtracks!

Here are 12 viral proposals that are dear to our hearts.

A slow-car ride through the neighborhood with a (very elaborate!) live performance by friends and family to “Marry You”… Adorable.

This young man wrote on a whiteboard every day for 365 days and then surprised his girlfriend with a proposal on the beach in Aruba.

Imagine going to the movies and being surprised by a movie trailer of your boyfriend asking your father’s permission to marry you. That’s what happened here.

Enjoy this colorful flash mob to the wonderful tune of Betty Who’s “Somebody Loves You,” all in the lumber section of a Salt Lake City Home Depot.

This fiancé (who happens to be an accomplished producer and director) created a Hollywood-quality video for his girlfriend which includes the reenactment of Boyz II Men and ABBA music videos among other elements. At 27 minutes long, it’s epic.

This young woman told her girlfriend they were working on a documentary about LGBT love, secretly flew in her family and favorite band to perform a surprise beach proposal.

Here is an engagement involving a flash mob in an airport baggage claim. The bride starts recording the dancers on her phone (not knowing they’re for her) when her fiancé pops out and surprises her with the ring. Cute!

This guy negotiated the chaos of Times Square and his increasingly suspicious girlfriend to spring a surprise flash mob and choreographed dance (yes, he break dances) before proposing.

Imagine having an audience of Macklemore fans cheering on your proposal moment. That’s what happened here.

woman proposes to her man

After eight years together and a couple unsuccessful proposals, this woman planned a romantic proposal to tell him she’s finally ready (tearjerker).

This proposal came complete with a marching band in a beautiful NYC park and a great throwback song.

around the world proposal

Talk about being committed to your proposal. This young man sang to his girlfriend in 26 countries over 4 years.