Consider this your one-stop shop to the best new benches, daybeds, chaises, and more. 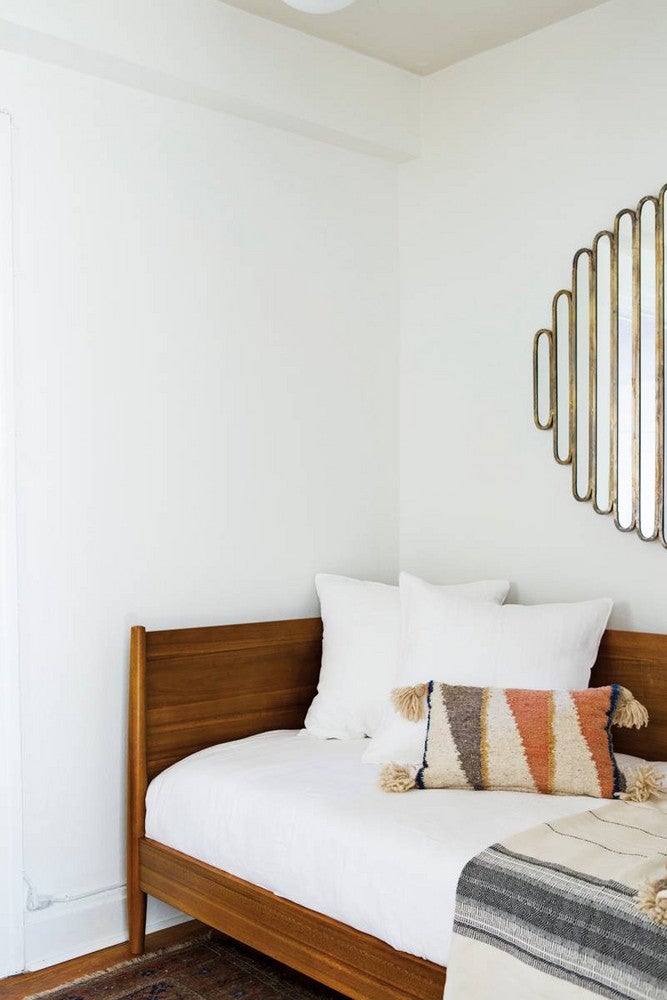 Gallery-worthy settees, chaises, and benches—the sofa’s little sisters—are being reimagined in vibrant colors and dramatic lines. Find your favorite in our go-to guide.

But first: A brief history lesson, and need-to-know terms.

Low-profile seating is more subversive than you might think. Here are a few highlights along the timeline.

Upholstery as we know it didn’t exist until the 1600s, when French royalty began commissioning comfortable furniture for the Palace of Versailles. Wealthy homeowners followed suit, countering coded 17th-century manners by lounging in mixed company, an act that remained risqué through the late 1800s.

By the 1890s, Sigmund Freud invited patients to lie down on his divan as a way of liberating them from conventional norms, while movie studios photographed 1930s starlets like Greta Garbo and Jean Harlow draped over slim, streamlined sofas to play up their sex appeal.

In the second half of the 20th century, daybeds and divans were slimmed down to modernist forms, becoming space-saving pieces for urban apartments. Even today, the chaise holds a certain allure that a stuffed-up chesterfield just can’t muster.

Before diving into our shopping guide, brush up with our glossary on these four terms to know.

A long seat for two or more.

The humble bench is one of the oldest known seating styles. Until the 1700s, common people sat on benches and stools, while only the nobility used chairs—hence the term chairman.

A long, upholstered seat on which one lounges.

Ancient pharaohs and emperors reclined on chaises woven from palms or carved from wood. In 1929, Mies van der Rohe drew inspiration for his iconic Barcelona Couch from Egyptian and Roman designs.

A chaise or couch that invites napping or sleeping.

Carved wooden daybeds were a main-stay in Chinese and Japanese homes through antiquity. Thousands of years later, they inspired mid-century clas-sics like the Case Study Daybed.

A small sofa with an upholstered seat, back, and open legs.

Settees evolved in the 1600s, when high-backed chairs expanded into two-seaters. The word comes from the Old English setl—a long bench. In 18th-century France, the canapé reigned and remains the most common French term for a sofa.

The evolution of our favorite 20th-century designs, clockwise from top: