10 New Books That Will Keep You Hooked Thanksgiving Weekend 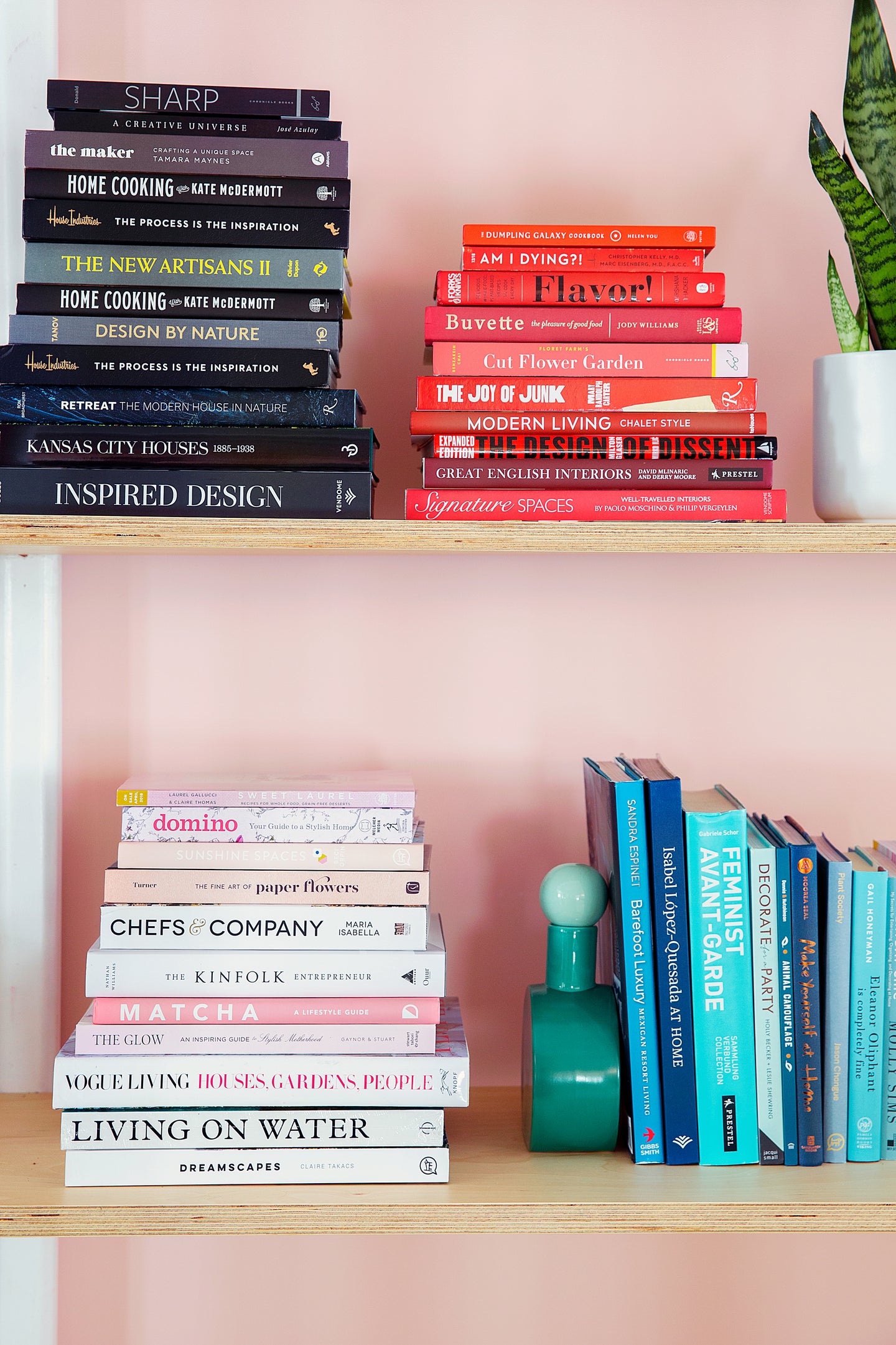 Thanksgiving break feels like a perfect pause. The lead up to the feast can be stressful, but once all leftovers are safely stowed away, there’s time to rest and luxuriate, putting up decorations and maybe enjoying a bit of sale-shopping. The best way to decompress and enjoy your free time though—especially when you’re in a cozy, festively decorated home—is to dive into a good book.

Fall book releases provided plenty of great pageturners to choose from, but we’ve narrowed down the selection to 10 options that will keep you engaged, no matter what you’re looking for. Figure out what you want to get from a book, whether it’s a thrill or a bit of romance, select your pick, and get reading.

If You’re Looking for Entertainment

The Proposal by Jasmine Guillory, Berkely, $12

This romantic-comedy book has the genre’s feel-good vibes trademark, alongside witty banter and a hilarious premise. When one woman receives a public proposal from her actor beau (after just a few months of dating), she doesn’t think twice about turning himdown—and then the masses turn against her. It’s a delightful, smart read with, as Roxane Gay notes, “a sharp feminist edge.”

With a darker edge, this debut story collection navigates the ins and outs of contemporary romance. They run the gamut from heartbreaking to peculiar, to totally unexpected, all woven deliberately with precise, expert prose. With just 224 pages, it’s a total treat you can devour after dinner’s long over.

If You’re in the Mood for a Family-Centric Story

Detailing the personal experience of her own transracial adoption, Nicole Chung—born to Korean parents and adopted and raised by a white family in Oregon—unravels her thoughts on family ties, roots, and tradition. At the birth of her own daughter, she’s inspired to seek out her birth parents for the first time, a pursuit she chronicles with great empathy, openness, and introspection, rounding out this memoir as an intensely compelling and emotional read.

Earning comparisons to Kevin Kwan’s Crazy Rich Asians, Cynthia D’Aprix Sweeney’s The Nest, and Arrested Development, this family-driven story dives deep into the many ways money can affect relationships—specifically, when a will (one that potentially contains a very, very large fortune) is at stake.

If You’re a Constant Thrill-Seeker

Set in the wake of an intense, unjust U.S.-supported regime, Those Who Knew—like earlier releases The Power and Red Clocks—paints a timely picture of an all-too familiar dystopia. It acknowledges the cost of silence yet the threat of retribution, while still managing humor at moments.

By the author of Big Little Lies, this multi-perspective novel follows the experience of nine different attendees at a costly, mysterious (think: Goop, but much more sinister) health retreat. If you want a long read that will keep you captivated till the very end, this is it.

If You’re in Serious Need of Inspiration

What If This Were Enough?: Essays by Heather Havrilesky, Doubleday, $17.01

It’s likely you’ve already read Heather Havrilesky’s much-loved advice, as she pens New York magazine’s “Ask Polly” column, but her second book more deeply interrogates the mass obsession with self-improvement, anxieties about technology, and materialism. This is a feel-good pick that allows for some serious introspection, too.

Perhaps the most anticipated book of the fall, Michelle Obama’s thoughtful memoir, Becoming, has finally arrived. Across 448 pages, the former First Lady details more intensely personal aspects of her life that she hasn’t previously publicly discussed, along with a detailed history of her life before the spotlight. The book is divided into three different sections (Becoming Me, Becoming Us, Becoming More), all of which work to further illuminate the extraordinary life of an accomplished woman—as well as what comes next.

If You Want to Unravel a Good Mystery

Japanese author’s thriller Six Four was named one of the best books of 2017 by the New York Times, and his latest release promises equal amounts of intrigue and gripping detail. A 17-year mystery begins in 1985 after disaster strikes at a newspaper, and over the course of nearly two decades weaves through different power struggles and tragedies, to wind up in a satisfying close.

Another historical drama, Bitter Orange constructs a psychological thrill over the summer of 1969. A mysterious couple take a single, unassuming woman into their world of hedonism and luxury, but as their path twists and turns, she realizes that they not be exactly who she thought they were. As the book shifts perspectives, the juicy story only gets more and more intriguing.

Psst: The Best Expensive-Looking Holiday Decor Is a Target