Plan your international getaway for under $500. 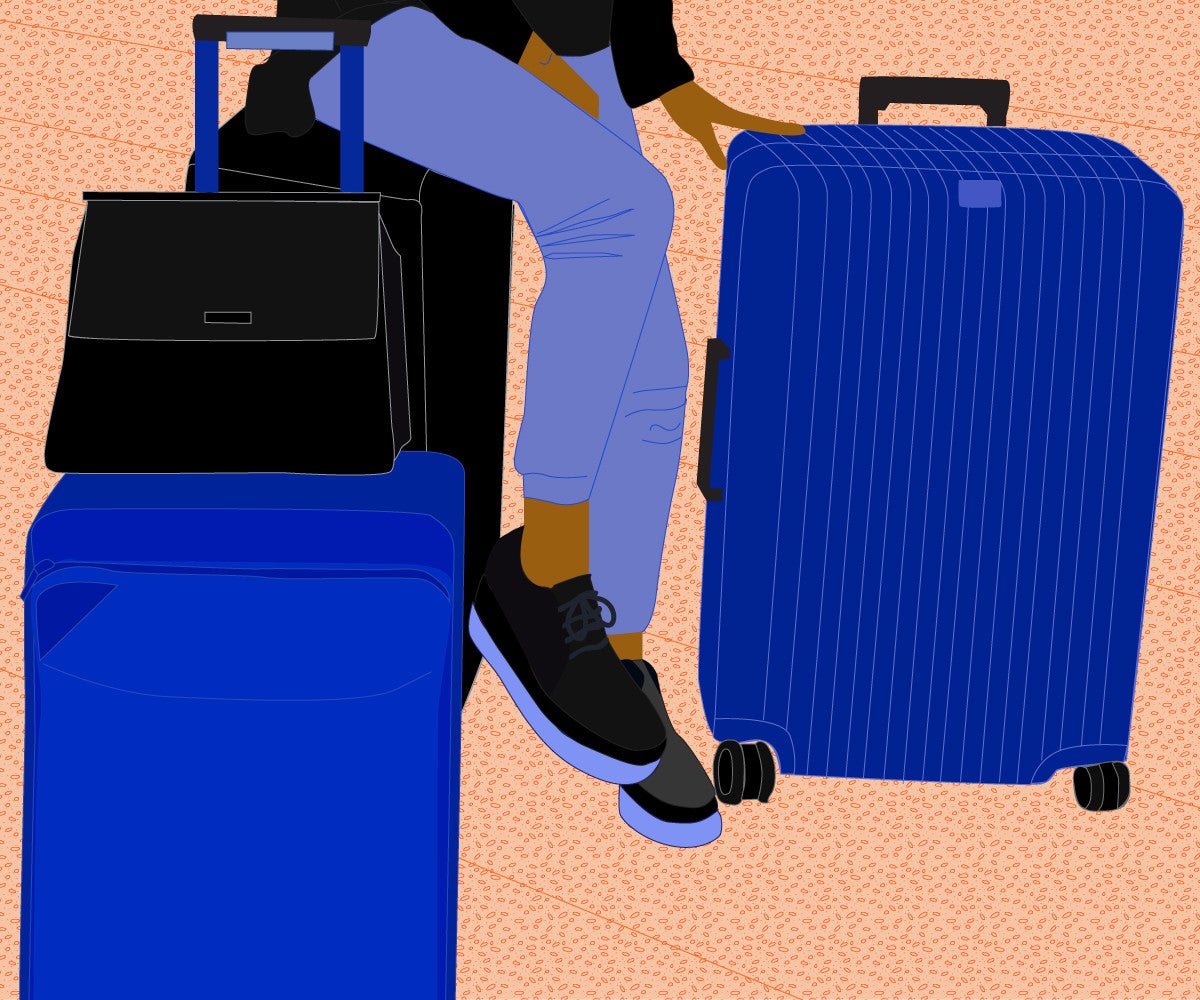 You can try to fake it with refreshing sangria and tropical-inspired home decor, but sometimes the only thing that will truly accomplish the feeling of a vacation is, well, taking a vacation. Unfortunately, travel can be expensive and isn’t always feasible for those of us on a budget —which is why we’ve compiled some of the best airfare deals we’ve seen to help you make your getaway dreams a reality. Read on for some insane travel deals; just don’t wait too long to grab them as they have an expiration date!

No, really. Norwegian Air is running a promotion that will get you to Rome’s Fiumicino Airport for as low as $189. The deal is available from both coasts (starting with Newark Airport and followed by flights from L.A. and Oakland later on) and will run until June 6th. One catch: you’ll have to wait to enjoy endless pizza and pasta until at least November, as that’s the earliest the promotion is valid.

Fly to the French Caribbean for $79

Another Norwegian Air promo that seems too good to be true: the airline is offering tickets to Martinique and Guadeloupe that start at $79 one way between the months of November-January. It might seem too early to start planning that far in advance, but trust us. Your future self will thank you for the warm escape from winter.

To celebrate its fifth birthday, Iceland’s budget airline WOW Air is offering one-way flights to various European destinations starting as low as $55. The flights depart from airports around the United States, and goes to places like Copenhagen and Paris (though certain prices do increase slightly depending on the destination). The offer applies to trips starting as early as this month to early 2018, but you’ll need to act fast as seats are limited.

OK, so this one isn’t part of any special promotion, but with prices this low (and all the travel done through full-service airlines that will feed you and not charge for checked bags) it’s not a deal to miss. Beginning in late August through next April, there are flights from several major U.S. cities to both Stockholm and Gothenburg. Here’s how to book: open Google Flights and input “Sweden” as your destination, keeping your travel dates flexible to see the whole month of prices. As this isn’t a formal travel deal, there’s no set timeframe for booking; however you’ll want to purchase your tickets ASAP before prices go up again.

Plan Your Spring Break In Spain For Under $500

Similarly, it’s really cheap to fly to Spain right now. One quick perusal of March-April 2018 on Google Flights shows daily flights to Barcelona and Madrid generally in the $300-$400 range. If springtime in Spain sounds like something you could get behind, book now on a number of reputable airlines to ensure you get the lowest price possible. Do it for the paella.