The Type of Renovation You Need to Save Up for, Based on Your Home’s Age 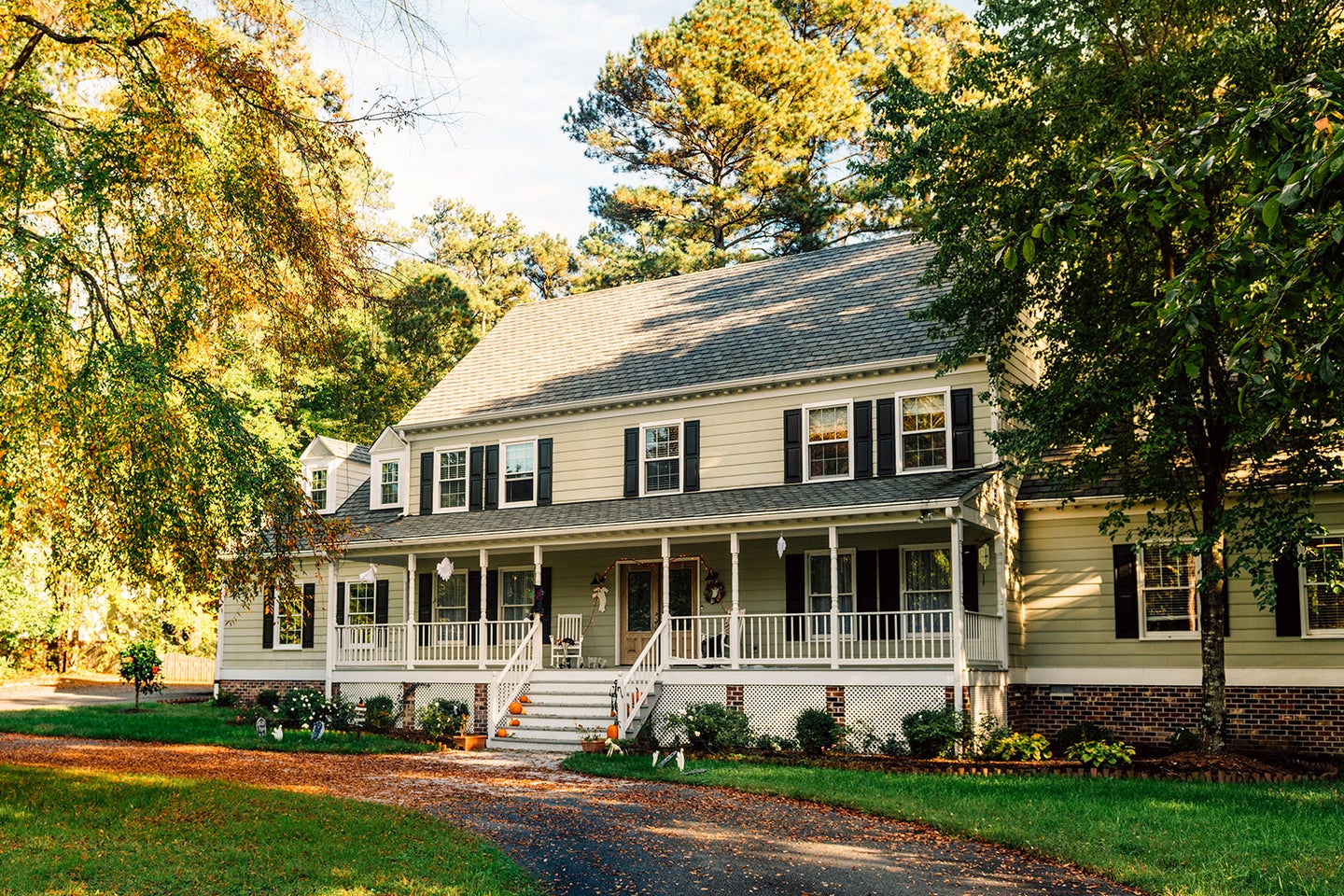 Buying a mid-century marvel or a 1970s fixer-upper sounds like a dream at first. Just the very thought has us picturing stained-glass windows and groovy fireplace tile, but these decades-old homes often come with a tough reality: repairs. Not all houses are created equal. The type of upgrades your place will need (either now or in the near future) is largely dependent on when it was initially built. According to the 2022 U.S. Houzz and Home survey, homeowners with places constructed between 1961 and the early 2000s will invest around $20,000 in their spaces, which is 11 percent over the national median spend on a renovation.

And while that’s a daunting figure, knowledge is power. Houzz put together a list of the types of upgrades you should expect to splurge on, based on a property’s age. Read this before you decide to put a down payment on that charming ranch or quirky split-level.

Get your ladder ready. Twenty-six percent of respondents who own a house that’s 50 years or older said they spent their resources on upgrading or replacing their roofing. Coming in at a close second, 25 percent shared they invested in new windows or skylights.

While 1970s-inspired decor might be all the rage right now, 29 and 28 percent of people living in places from this era allocated their budgets to gut kitchen and bathroom renovations, respectively. If you find yourself in this boat, we suggest swapping your dated wood cabinets and pastel sink for timeless Shaker cupboards and a value-boosting farmhouse sink.

For more recent builds, the focus is on functionality. Updating plumbing systems accounts for 26 percent of people’s spending, while 25 percent have focused on adding home security like electronic alarms and window locks.

Even new construction doesn’t always cross off every box on a potential buyer’s wish list. Fifty-nine percent of those polled plan to dedicate their savings to little luxuries, like sprucing up their outdoor space’s irrigation and lighting. Inside, they’re adding smart thermostats and integrated speakers. With enough care, your home will age gracefully.