If You Live in This City, You’re Likely to Get a Break on Rent

These are the perks anyone can ask for. 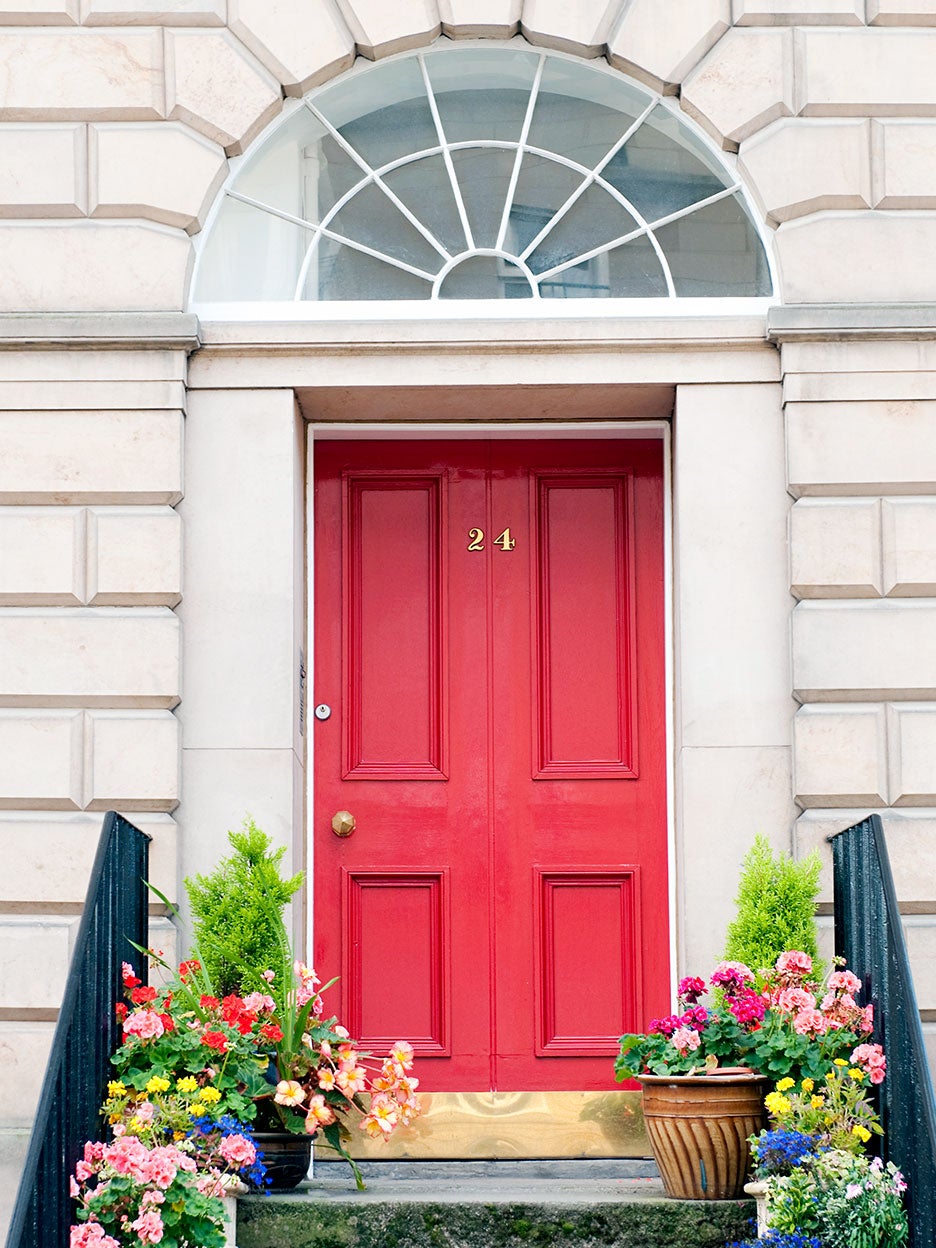 With so many people moving out of big cities as a result of the pandemic, rents are finally starting to drop. Landlords across the country are offering several perks to entice new tenants, so if you’re looking for a lease, now is the perfect time to negotiate. A new Zillow report shows that more than 30 percent of July rental listings included some kind of concession—up from just 16 percent in February.

Some cities are looking even better for renters than others. According to the report, 57 percent of listings in Washington, D.C., offered concessions, followed closely by Charlotte, North Carolina (53 percent), and Austin, Texas (47 percent). So what kind of perks are we talking about? Here are common landlord concessions you should look for (and ask about if you don’t see them).

The most common concession seen in July was a break on rent. According to Zillow, almost 91 percent of listings with concessions featured this perk, with landlords offering anywhere from a couple weeks to a couple months free on a one-year lease.

Zillow found that 9 percent of concessions came in the form of negotiated deposits. The dreaded deposit is often a big hurdle to getting a new place, so this kind of break is great if you have to move and haven’t saved up an extra month’s rent.

Surprisingly, almost 7 percent of listings with concessions offered new tenants gift cards. While you’d probably prefer cash, this perk is worth asking about if a waived deposit isn’t on the table.

If you live in a big city, you know the value of a good parking space. According to Zillow, free parking made up 2 percent of rental concessions in July. If you have a car, this is definitely a perk to look for when you move.