Glassdoor’s list of the Best Places to Work 2017 is full of surprises, including fast-food joints, big-box stores, and at least one mid-grade booze maker. 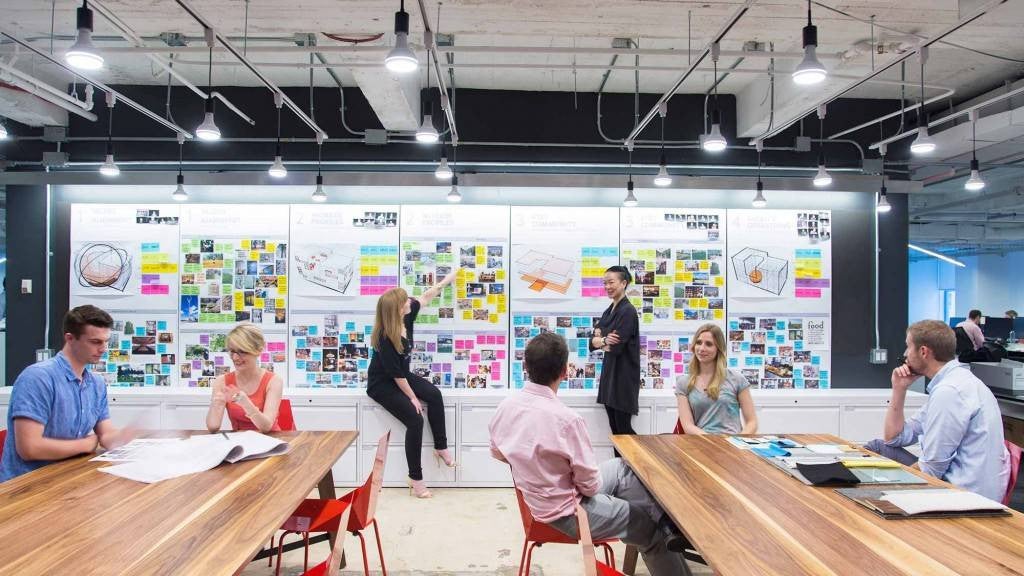 Glassdoor’s employee-sourced list of the 50 best places to work in 2017 just hit the webs and, on top of some familiar, expected names, there’s a few enlightening surprises.

With factors including progressive family leave policies, flashy benefits, and frankly awesome offices, companies including IKEA, Facebook, Google (aka Alphabet), AirBnb, Apple, Microsoft, and Salesforce. Certainly, they all made the cut, with Facebook sliding in at number two overall.

Yet, what was so notable about the list wasn’t the presence of brand names that fill up our lives—and our homes. Rather, it was the appearance of some of the more mid-range, left-field companies that we’d never expect.

There’s even a company on here that you may have used in your home or whose work you may have seen in your office, despite the fact that you probably don’t know its name. Power Home Remodeling Group, installer of windows, siding, doors, and roofs, made the list at number 10.

For the full list and hints as to why these companies are just so dang good for employees, visit Business Insider.