This Swiss Village Has a Photography Ban to Reduce FOMO

According to the town’s council, Bergün is too beautiful to Instagram. 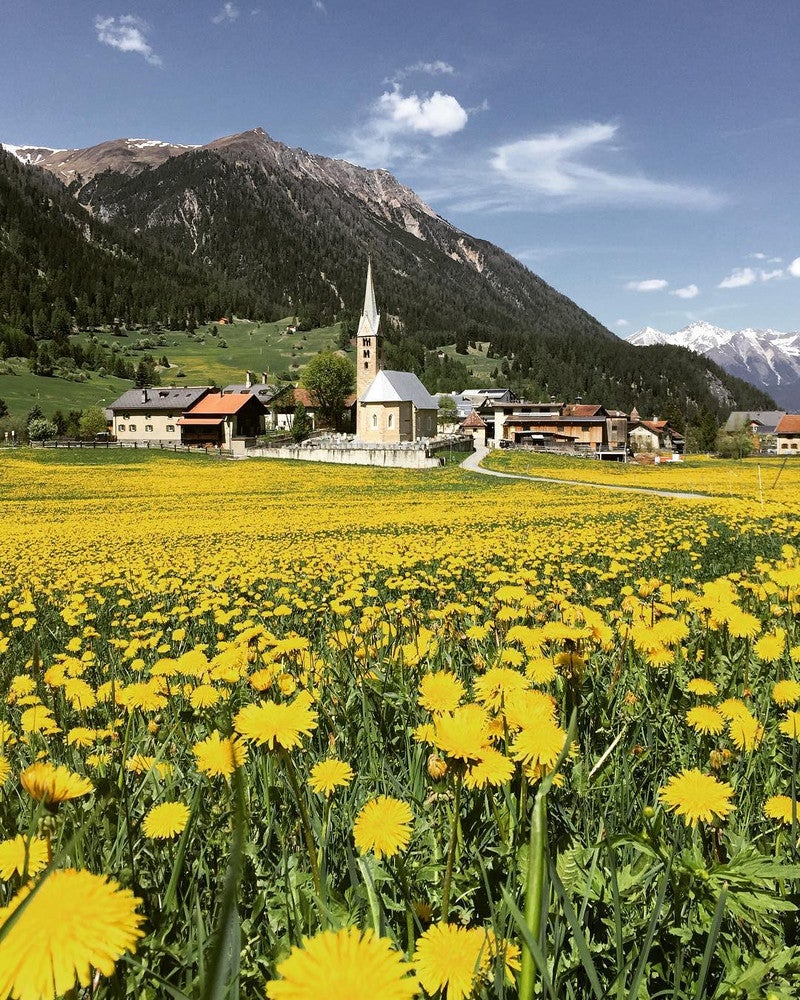 If you’ve ever scrolled through a friend’s vacation photos only to be gripped with crippling FOMO, this Swiss town feels your pain.

Located in the Graubünden canton of Switzerland, Bergün is a scenic little village that on May 30 voted to ban all photography in the area. The reason? “Photographs of our picturesque landscape, shared on social media, can make others unhappy because they themselves cannot be here,” reads a sign put up in the town to announce the photo ban.

One look at the fairy tale-like architecture and sweeping views of the Alpine landscape justify this decision. Bergün looks like something straight out of The Sound of Music, so it makes sense that tourists would flock to the little village and spend hours snapping away.

The ban, which in the short time it’s been instated has garnered international attention, is only semi-serious. While there is allegedly a small fine of about $5 for any transgressors who are caught, it isn’t strictly enforced and all proceeds go towards conservation of the region.

Following the media coverage the ban received, the mayor of Bergün himself starred in a video explaining that he understands that everything from the mountains to the cows makes for gorgeous holiday photos. Hinting that the ban would be lifted permanently in the near future, he went on to say that a “friendly special permit” would be given to those visiting, allowing them to ‘gram the town to their heart’s desire.

So if you’ve been planning a vacation to the Swiss mountains, don’t worry: The ban isn’t much of a ban at all. It’s more of a suggestion. And possibly a marketing ploy to get us to book a trip to Bergün—which, if we’re being honest here, is working.