Selena Gomez Is Jumping on the Statement Hood Trend

Just in time for her new cooking show. 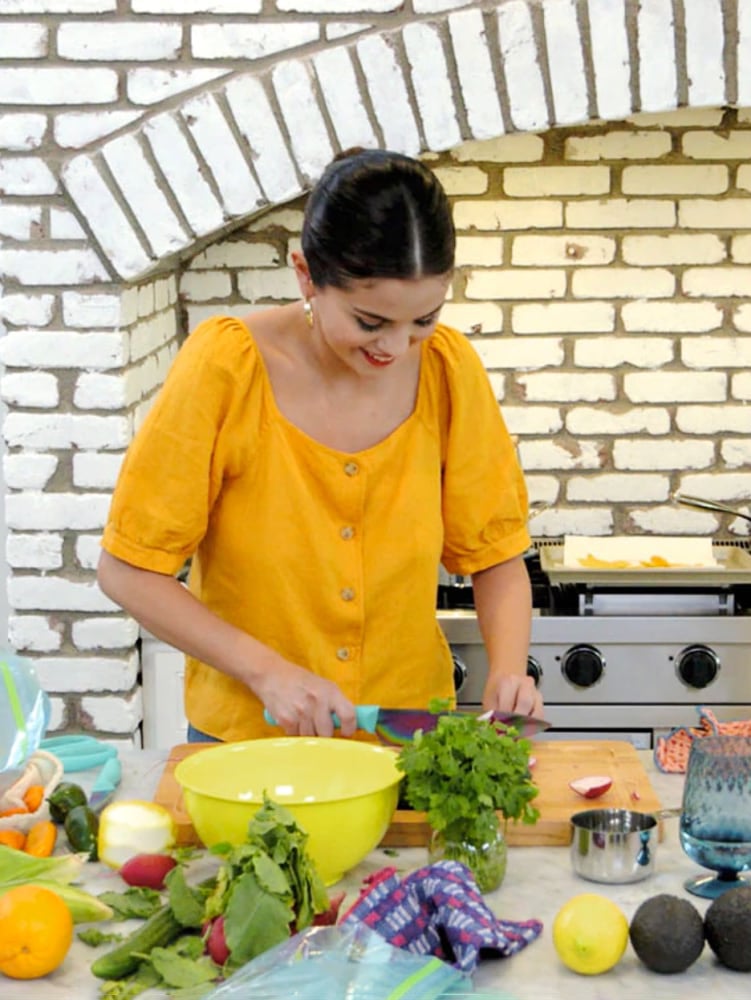 Selena Gomez has been busy this year. Between moving into and decorating a new home and launching her own cosmetics line, you’d think the singer would have enough to do for the rest of the year. But there’s more: She just dropped the first official teaser for her new cooking show on HBO Max, Selena + Chef. (She joins the likes of Amy Schumer and Justin and Hailey Bieber, who also started cooking shows during quarantine.) While the trailer gives us an inside look at Gomez’s foray into the culinary world (complete with a hilarious misunderstanding about the type of stove she has), the one feature we can’t help but focus on is her brick range.

We’re seeing the statement hood trend take off these days, with homeowners adding rich colors, unique silhouettes, and even futuristic elements to make the range the star of the kitchen. Gomez herself has reimagined kitchen brick—historically used for pizza ovens, she’s put a clever spin on the material by using it to frame her stove, offering an unexpected visual break amid the room’s mostly white cabinetry and shelving.

If you want to get the look but don’t have the capacity for a full overhaul, try adding tiles to highlight your stovetop and make a splash. If you’re digging Gomez’s bricks, go for Clé’s Liberty option. Or if you want something more colorful (and removable), Wayfair’s pink peel-and-stick subway tiles will instantly brighten up the space. 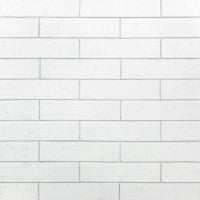 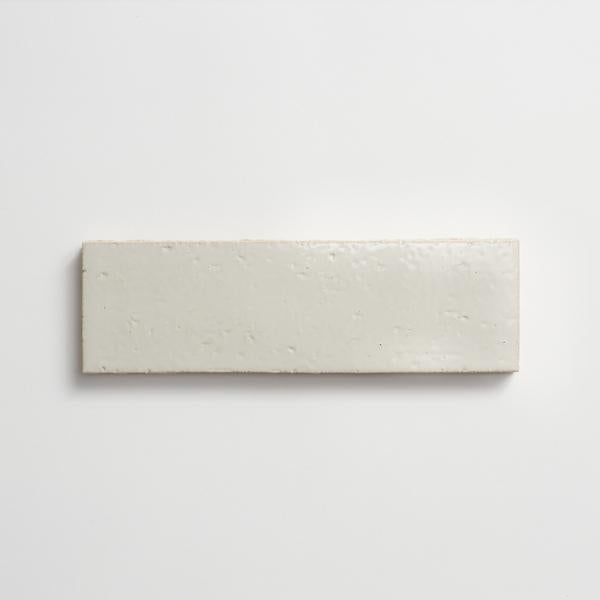 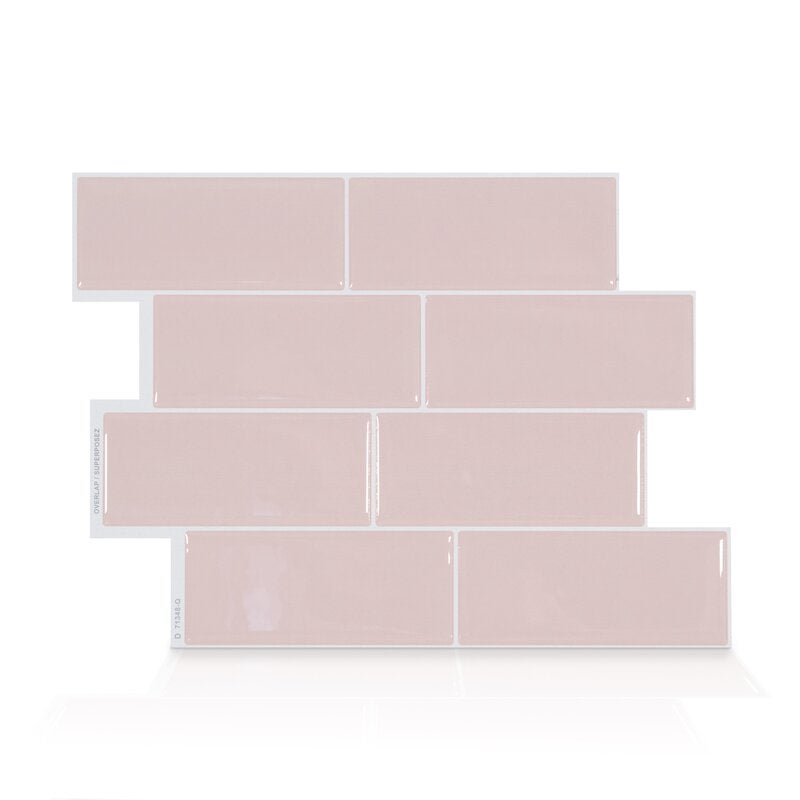 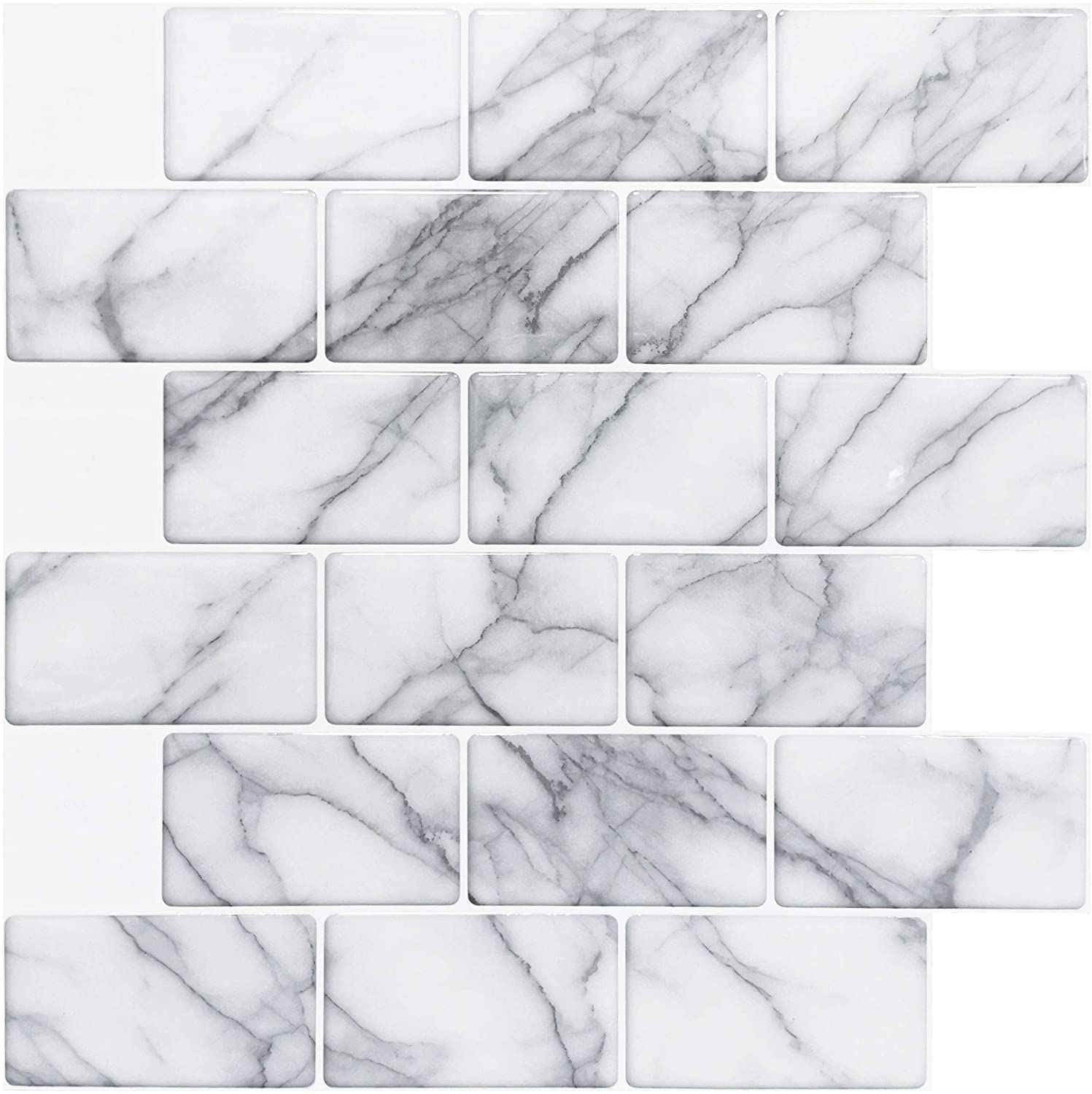