From 2016’s smash hits to all of the oldies but goodies, here’s the playlist to complete your NYE celebration. 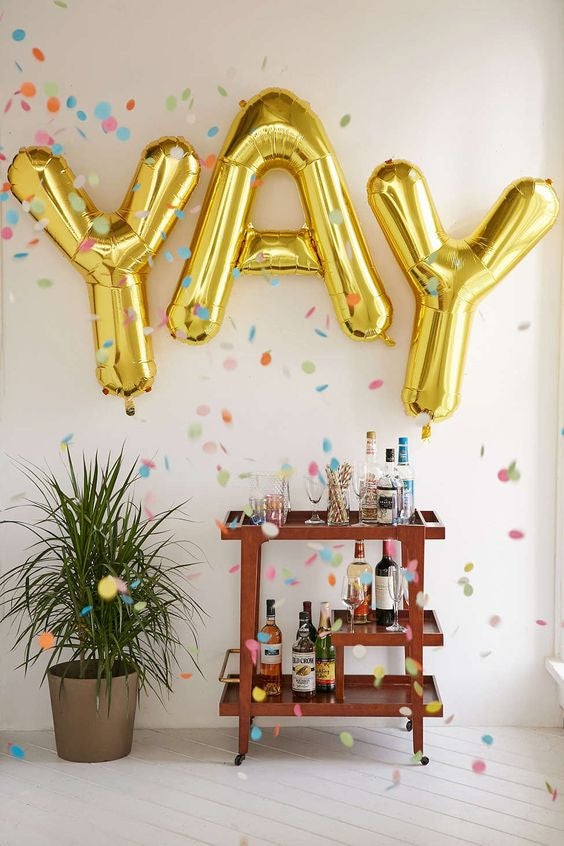 Whether you’re hosting a pre-party before a black tie soiree or in need of some tunes to blast while you’re donning your sparkly NYE best, here’s a foolproof playlist to ring in 2017 the right way. Featuring 2016’s most popular tracks as well as oldies everyone knows and loves, it’ll keep the party going well into the wee hours. Set this playlist on repeat, press play, pop the bubbly, and say hello to a New Year.