All the perks of living like a 14th century noble with the added bonus of modern amenities. 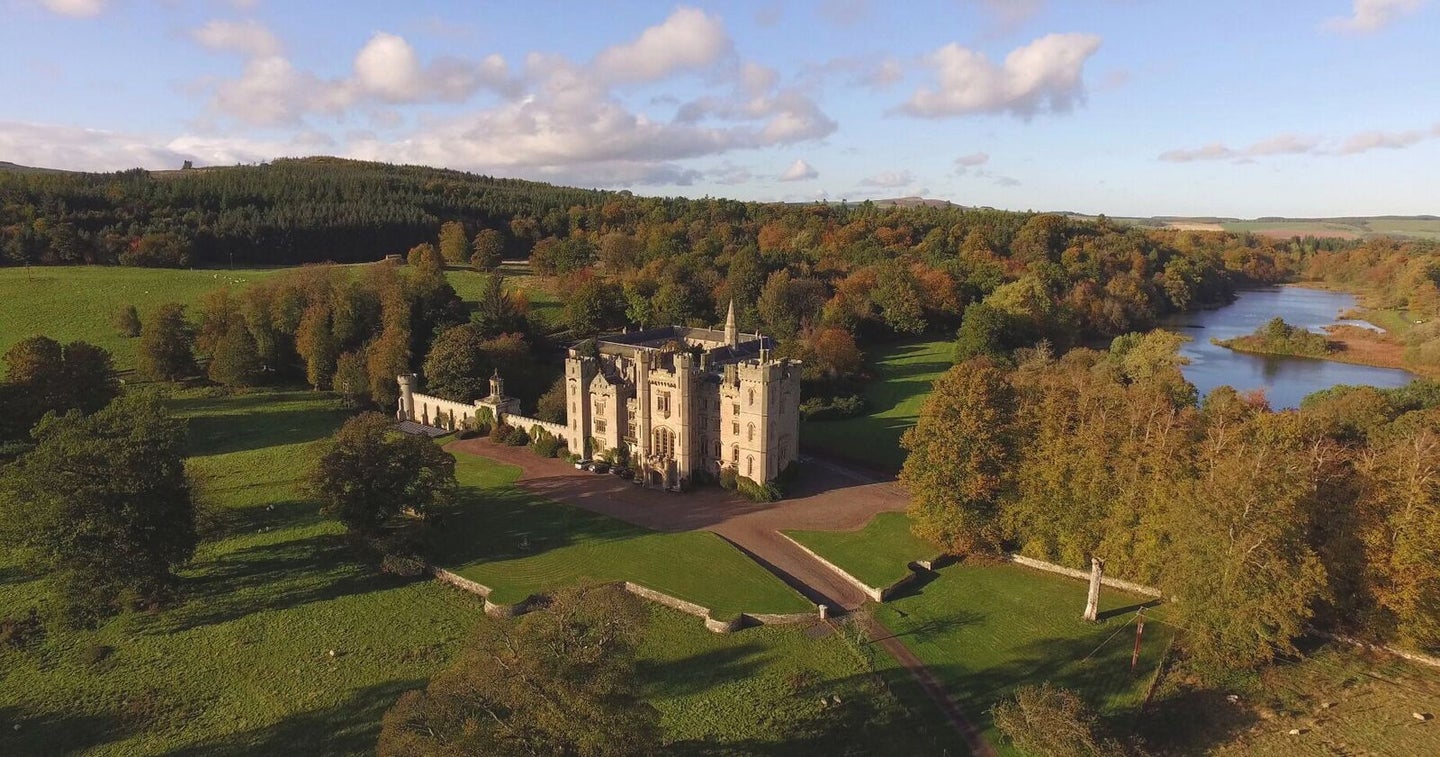 If you’ve been secretly (or not-so-secretly) harboring a childhood dream to live in a fairy tale castle, your time has come. Just in time for the release Disney’s Beauty and the Beast live-action adaptation, HomeAway will be gifting one lucky winner a trip to Scotland to stay in a real-life 14th century castle.

In celebration of the widely-anticipated film release, HomeAway is partnering with Disney to give one person (plus up to 20 of his or her closest friends) a five-night stay in one of the company’s nearly 1,000 castles available to rent. The group will have the entirety of the estate’s 1,200 acres to themselves this summer.  There is even a wide range of activities to partake in, from archery to falconry. In terms of an authentic castle experience that celebrates one of Disney’s most beloved movies, it really doesn’t get more real than this -minus the talking furniture, unfortunately.

If this sounds like your kind of summer vacation and you live in the U.S., U.K., France, or Germany, you can enter the prize drawing by visiting HomeAway.com/Disney until the competition closes on March 31, 2017. In the meantime, keep re-watching the movie trailer until its U.S release on March 17.

Castle living not your thing? HomeAway is also hosting another giveaway, this time offering up a trip for four to the film’s world premiere in Hollywood on March 2nd. You might not get a castle, but with airfare included and a three-night stay in a luxury LA villa, you’ll get the next best thing. Enter here.