The Inside Scoop on Meghan Markle’s Engagement Ring

Each stone has special significance. 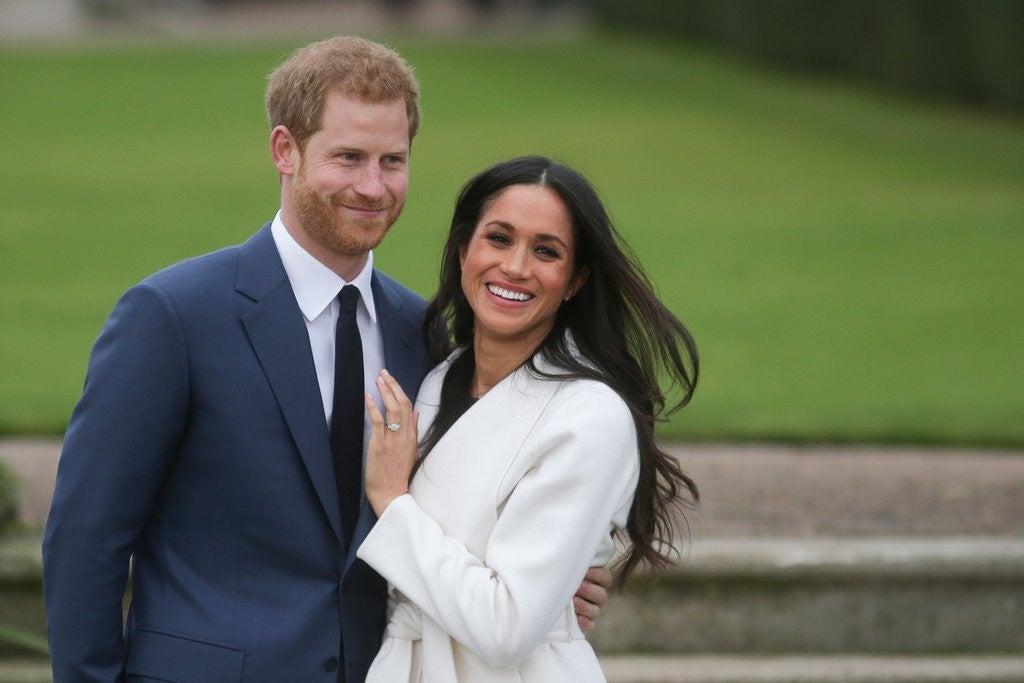 Move aside, aspiring princesses—England’s favorite little brother (and arguably the world’s most famous bachelor) Prince Harry is officially off the market for good. On Monday, a press release from Kensington Palace revealed that Harry had proposed to his American girlfriend, Meghan Markle, with a stunning custom ring.

“Meghan has a beautiful ring in a very classic style, so it can work for many people,” says

of Brooklyn-based jewelry company MOCIUN. “This is the type of ring that pairs wonderfully with all kinds of wedding bands. It’s perfect for someone who is looking for something more classic, but also has an edge because of what you can pair with it.”

The ring is more than just pretty, though—each brilliant diamond is particularly significant to the couple. Designed by Prince Harry himself and made by the queen’s jeweler Cleave and Company, the center stone originated in Botswana, which is where the couple has performed humanitarian work. The smaller flanking stones were chosen from Harry’s mother’s, Princess Diana’s, iconic jewel collection.

Much like his brother William, who proposed to Kate Middleton in 2010 with their mother’s sapphire and diamond ring, Harry did not want to miss out on the opportunity to honor his beloved mother. The royal engagement photos were taken at Kensington Palace’s Sunken Gardens, which were just dedicated to Princess Diana this year for the 20th anniversary of her death.

If you too want to incorporate a level of sentimentality into your engagement ring, Mociun highly recommends taking the time to create a one-of-a-kind, custom piece.

“It also allows the person designing the ring to add their energy and input into the piece, which makes the item so much more sentimental,” says Mociun. Don’t have a royal family who will hand down precious gems? No problem. Mociun says that special meaning can be added by using a beloved number of stones, adding birthstones, or including unique cuts.

And if you want to emulate Markle’s soon-to-be iconic look, Mociun says that understanding what you want in a ring is an important first step. ​”Knowing what you like about the reference rings is very important, and helps the jeweler better serve the client’s needs and taste. There are a handful of jewelers that have custom design programs, so researching the ones you like and understanding why you like them is as important as the actual ring you want in the end.”

So, while we eagerly await the upcoming royal wedding, we’ll be using Markle’s classic, sophisticated, and sentimental ring as inspiration.