This under-$30 pair offers privacy without blocking natural light. 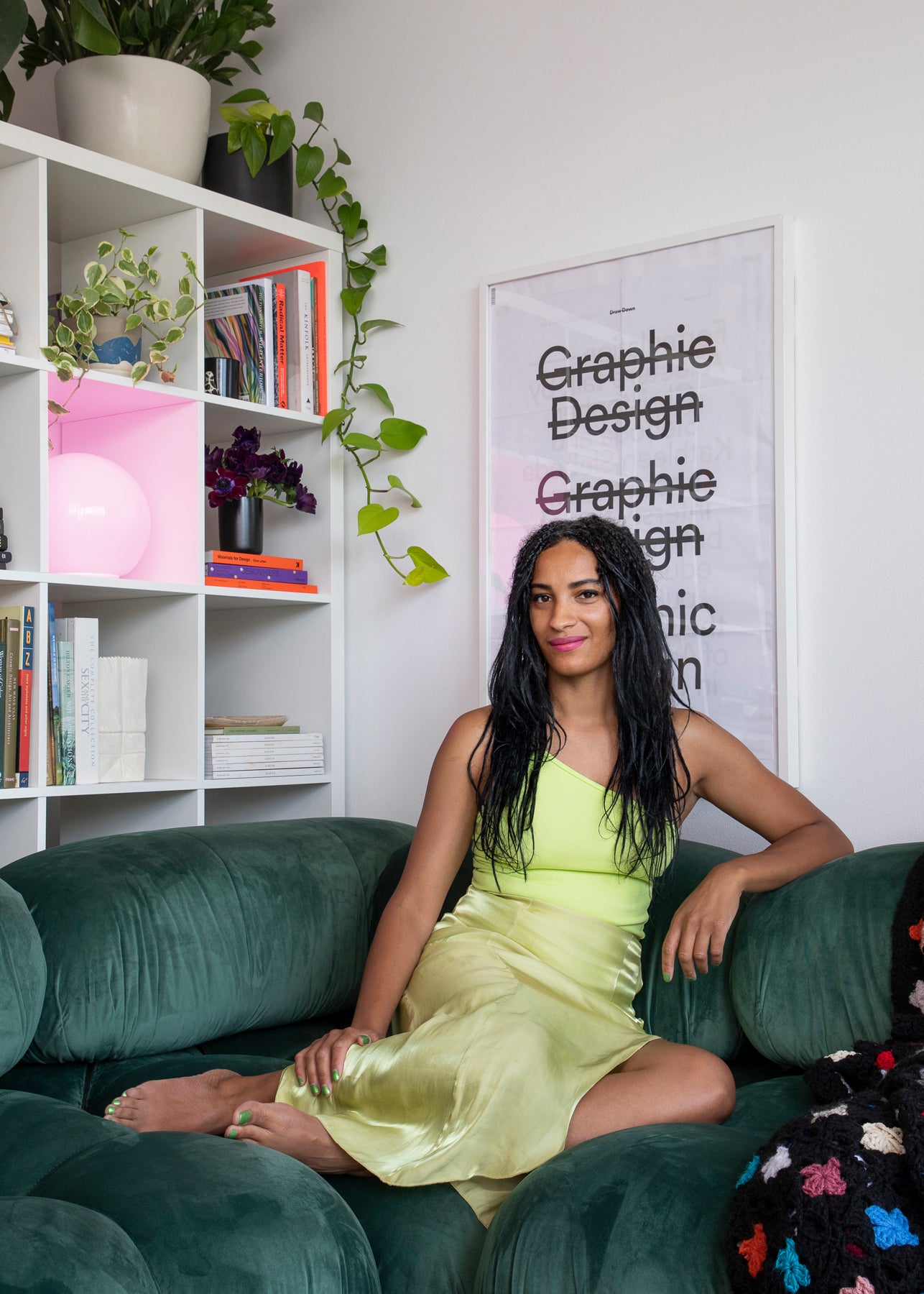 It’s only been four weeks, but ceramist Lalese Stamps is already finding her new Milwaukee studio to be a source of creativity. “My old space was much smaller; I found myself wanting to leave a lot,” she says. Stamps, who relocated to the city from Columbus, Ohio, this summer, now works in a warehouse where she’s able to “hunker down, get creative,” and connect with like-minded creatives, from architects to tattoo artists. She finds peace and productivity in sharing a space with others. It’s here that her highly sought-after business, Lolly Lolly Ceramics, is based; her stoneware mugs sell out within minutes of being released.

Now Stamps is focused on bringing those same qualities to her home. “It’s sad, because I don’t have a tub here, and taking baths was always one of those things for me,” she says of having to find new ways to relax. Instead she’s found solace in Gap’s first-ever Home collection—available exclusively at Walmart—with curtains that have made her rethink drawing the blinds and pillows she says she could never have too many of. Plus she has filled her apartment with trinkets made by friends and fellow ceramists: “They all make the space feel homey and sacred.”

Dont Be Afraid to Let Color In

In 2019, Stamps’s 100 Day Project brought Lolly Lolly mainstream. The concept is in its name: Every day for 100 days, she made a different mug with a different handle. And though each piece was glazed in black, Stamps swears she isn’t color-shy. “It’s hard, because you don’t see all the components of the brand at one time,” she says of the project. “But if you look at our website, there are lots of natural colors and a few pastels and splashes of purple.” That same approach is seen in her home. “When I design a space, I always want it to feel neutral with just pops of color,” she adds.

Case in point: Her bedroom is primarily white—including her washed denim comforter and mix of tufted and waffle throw pillows. “I love having a lot of pillows on my bed,” she says. “These are really soft and aren’t superbig, which I love because I can add a bunch and still have room to sleep.” Her lavender squiggle mirror, situated as a headboard, adds a burst of brightness, as does her assortment of plants, which play off the bed’s olive-colored striped organic cotton sheets. “Sometimes with the transition of moving to a new place, plants don’t always make it. But mine really like the light here, and I love that for them—and myself.”

A highlight of Stamps’s home is how bright it is. “My favorite part of the apartment is the floor-to-ceiling windows,” she says. “I just love natural light.” Though she was previously curtain-averse, she gravitated toward a white organic cotton option from Gap Home that still allows the outside to filter through. “Having these up in my bedroom really made me reconsider my stance,” she says. “The curtains in particular have a really nice texture, and I love the way they let light in.” 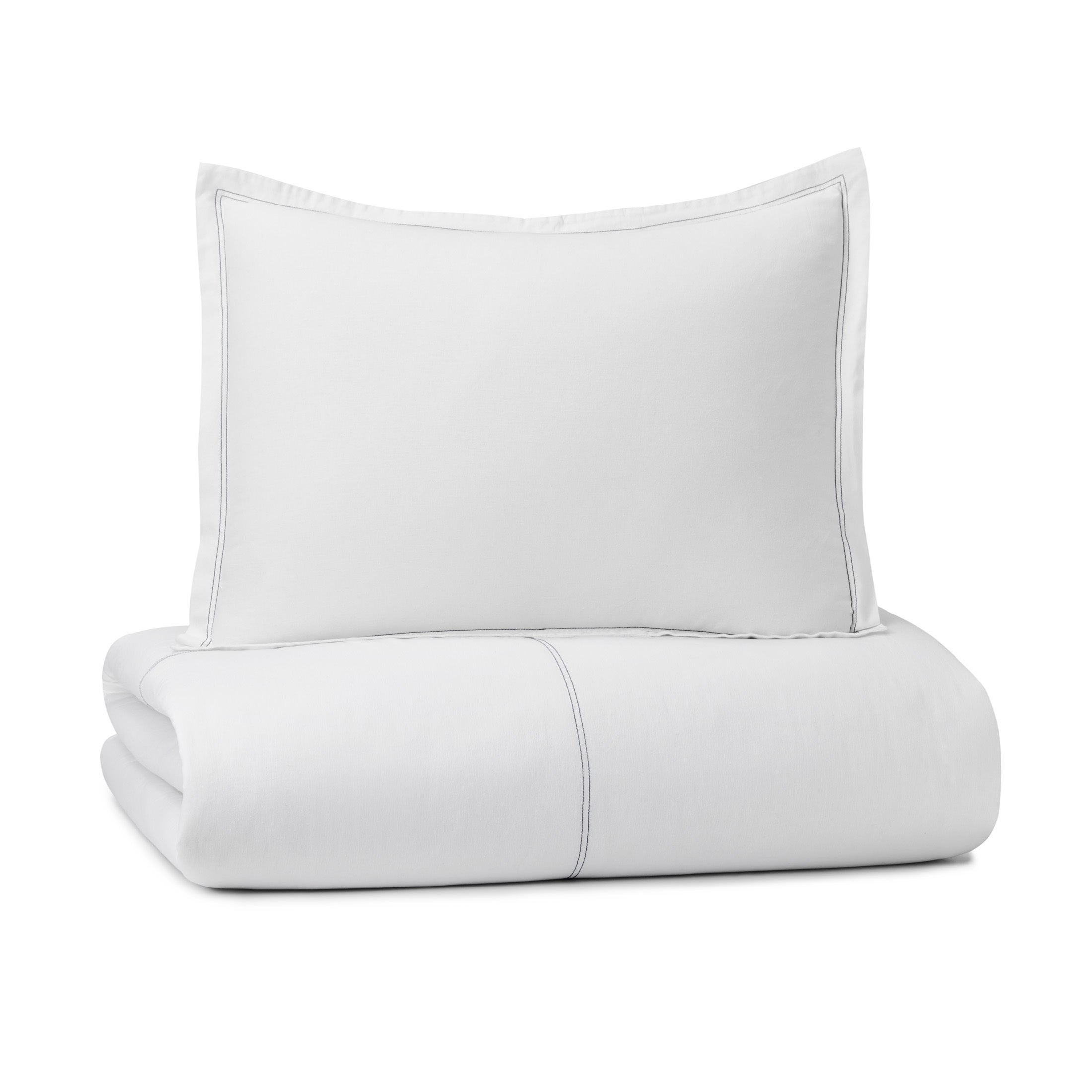 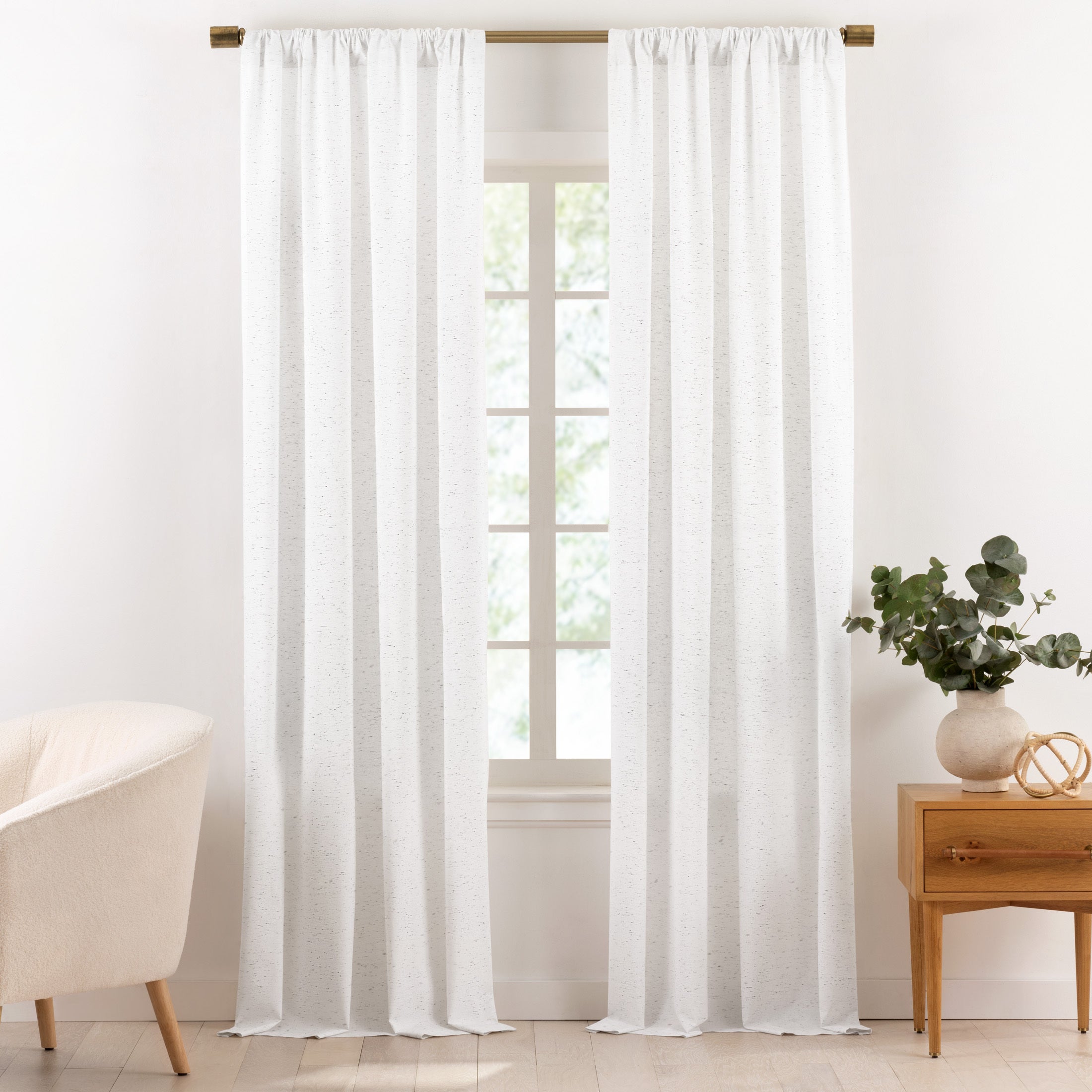 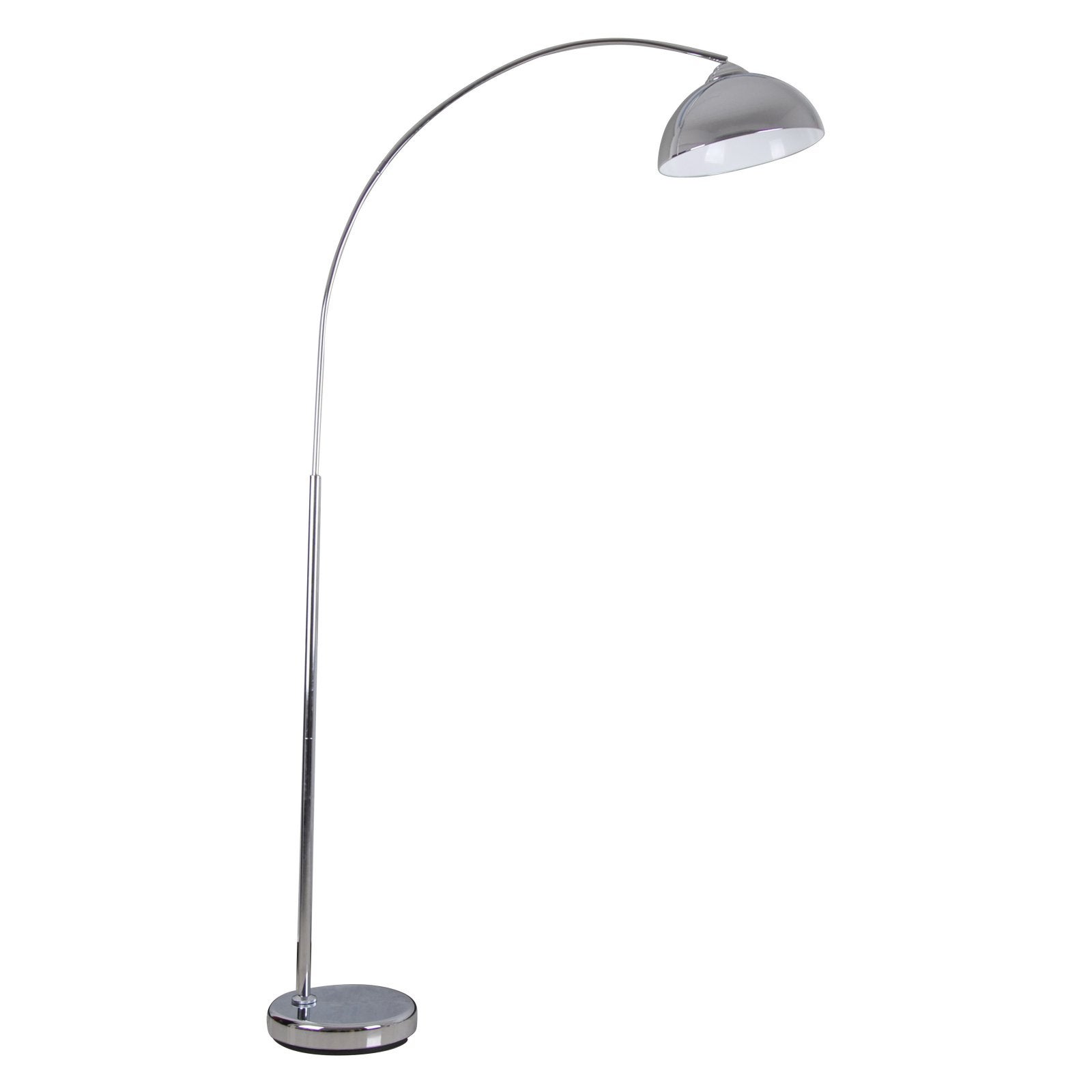 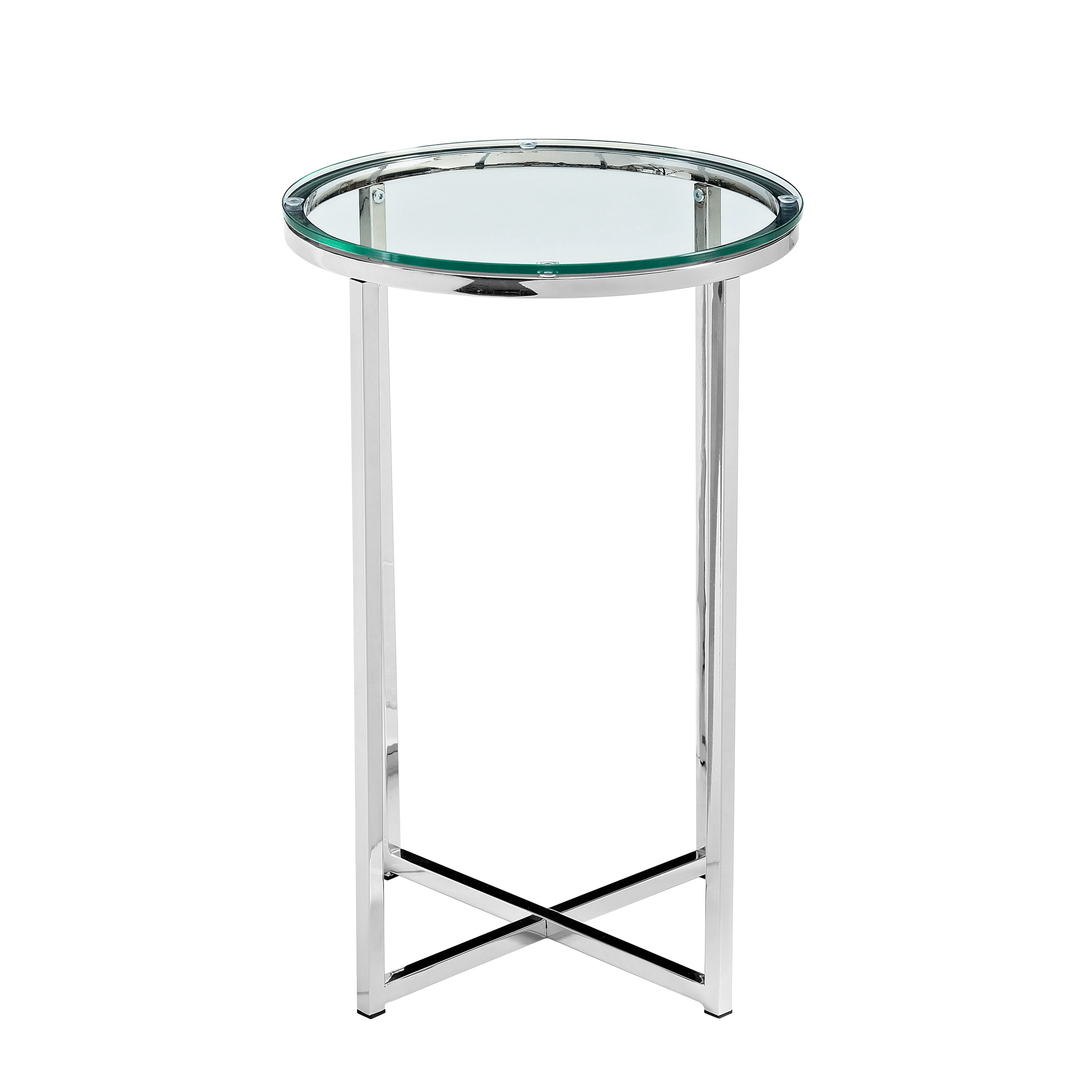 Stamps never saw herself becoming an entrepreneur, and she admits that running a company can sometimes leave her feeling like she’s lost momentum. “I’m in this phase where I’m trying to figure out the next step,” she says, noting that part of that is understanding how best to toe the line between the creative and business sides of Lolly Lolly. “Finding a balance is hard, but I think I just have to listen to my heart and brain.” It also involves setting boundaries, especially within your space. “It’s important to have parts of the house where you focus on work, and not mix that with pleasure,” she explains. These days a striped armchair and washed denim pouf make up a cozy corner for catching up on last-minute work before climbing into bed. 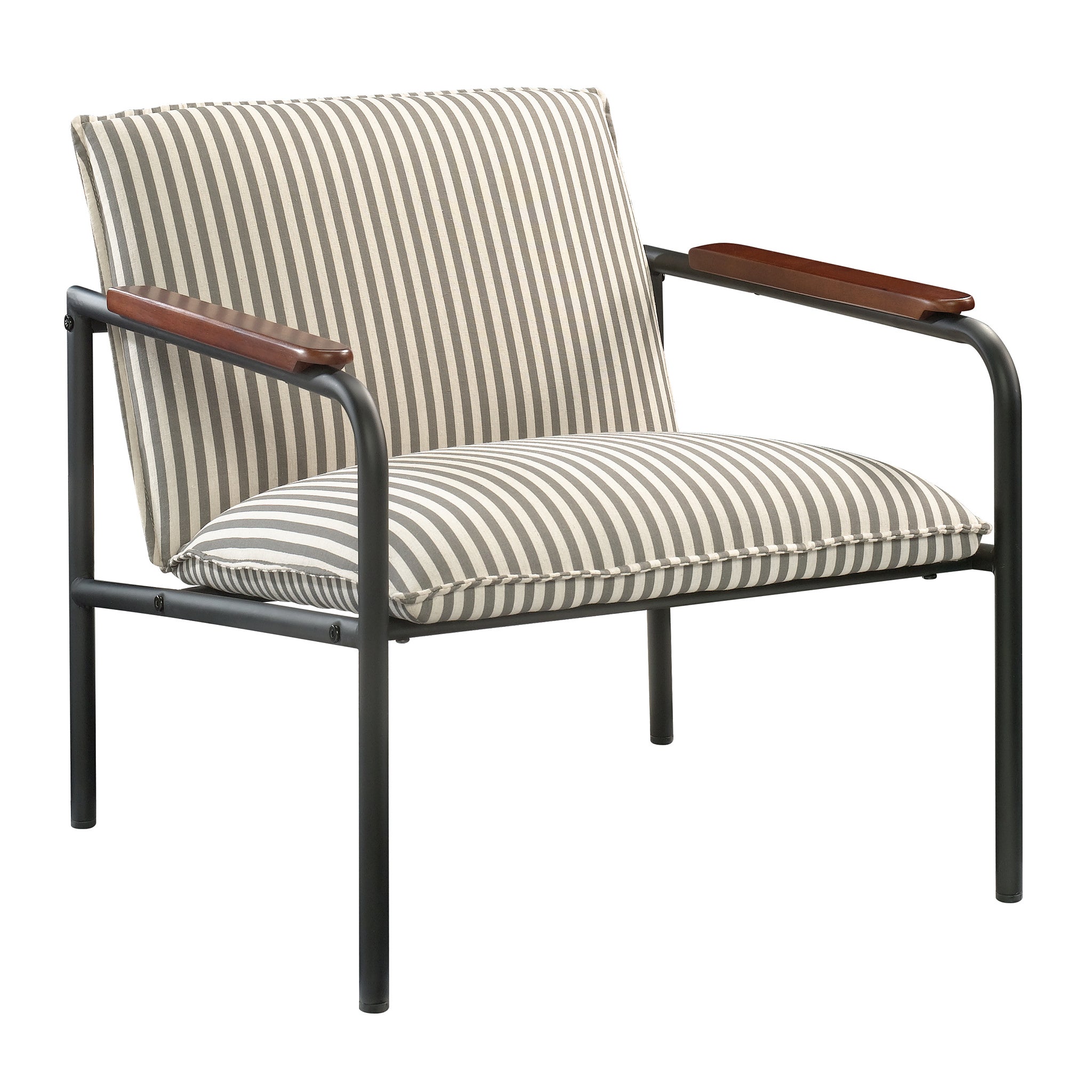 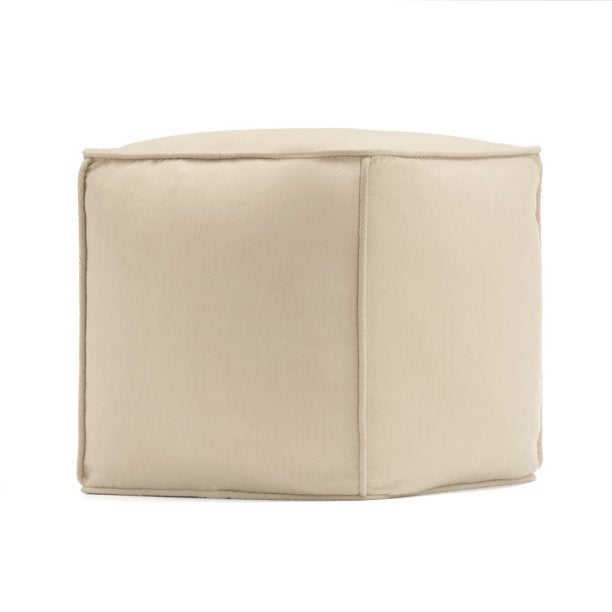 Have Fun With It

Though her bedroom is primarily neutral, lots of small decorative knickknacks make it feel personal. On a shelving unit against one wall is a plethora of her favorite books and candles, as well as a black tumbler repurposed as a vase. Other ways she makes her home feel like a reflection of herself include color-changing bulbs—”I come home and switch the lighting right away, depending on how I feel; it helps set the mood”—and a slew of craft projects. Right now, Stamps is building a 30-inch disco ball just for fun. “Every day I add little pieces to it, just to wind down from a long day of my brain going and going,” she says. Though she’s constantly working, the most special projects seem to be the ones she keeps just for herself.

These little idiosyncrasies are a true reflection of her design approach. Though she plans out her ceramic sketches, she doesn’t do the same for her home. “For my apartment, I didn’t do a ton of preplanning,” says Stamps. “It was the biggest risk for me to take.” She’s referring mostly to the green velvet tufted couch that sits in her living room. It instantly caught her eye, and before she could think of what color to paint the walls or what rug to place on the floor, the couch was already in her living room. “In my business I have employees, so it’s all about taking calculated risks. But for my personal life, I’m okay just buying some furniture and seeing what happens,” she adds. 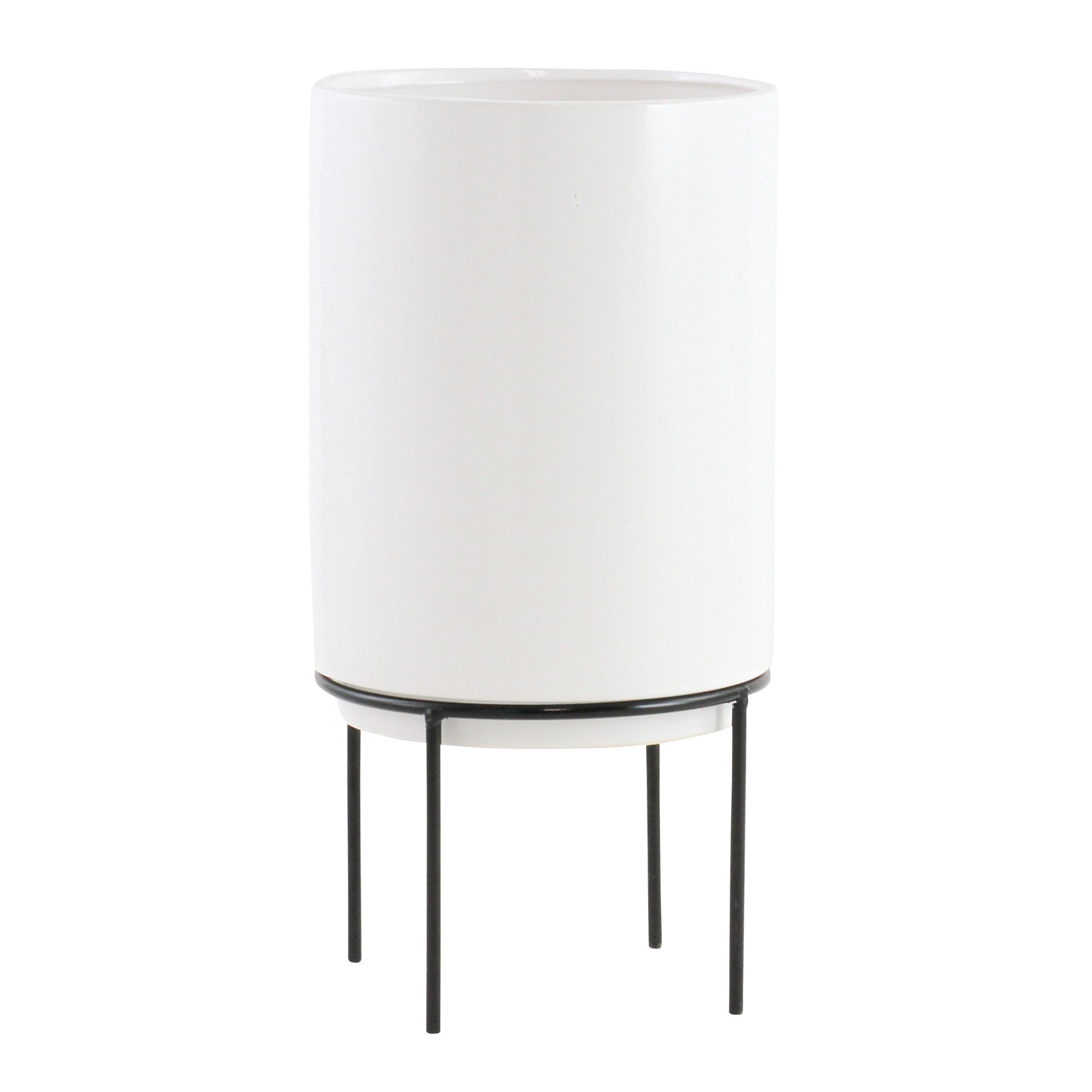