UPDATE: The Ikea x TaskRabbit Collab Is Here—But Only In These Cities

Here's how to get it now. 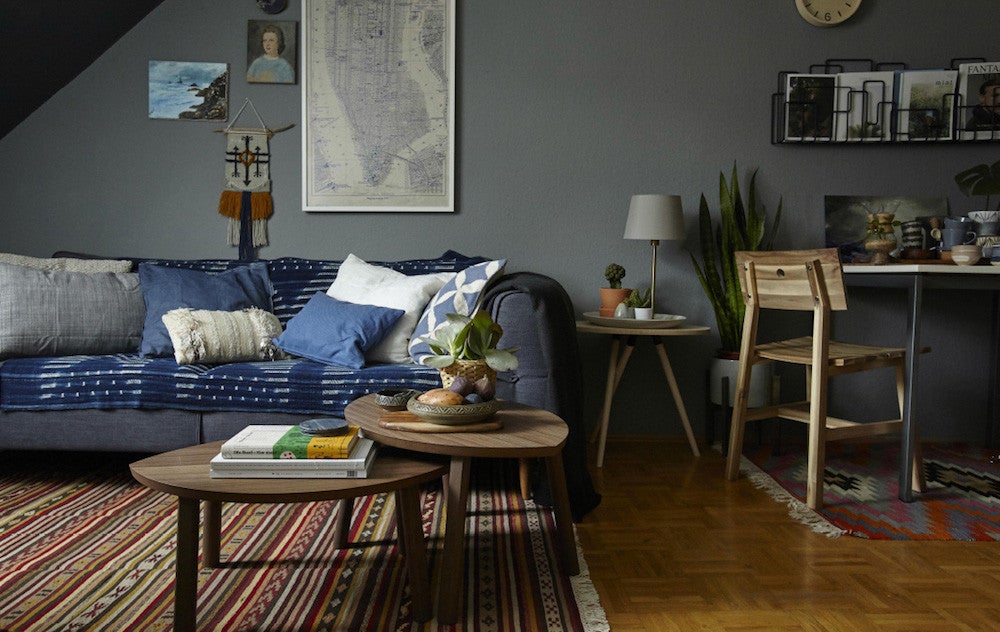 Back in September, we were beyond excited to learn that everyone’s favorite affordable Swedish furniture store had officially teamed up with TaskRabbit. Everyone knows that the worst thing about Ikea is building Ikea furniture, so this acquisition proved super helpful—consider the time-consuming setup of that versatile bookcase, shelf, or chic side table taken care of.

But up until now, the TaskRabbit feature was only available in-store at select Ikea branches in California—namely, Emeryville and East Palo Alto. Instead, previously, Ikea customers could hire a “tasker” via the TaskRabbit app and specially request “Ikea Assembly,” thanks to the brand partnership.

However, as of today, the efficient assembly service has expanded in a major way. It’s available online in select markets, and in six Ikea stores across the US. The rollout has included parts of New York and New Jersey, as well as San Francisco. But that’s just the beginning: Ikea has reported that additional stores will add the service in 2018, including locations like Los Angeles, Miami, Houston, Boston, and Washington DC.

How does it work? Customers will have the option to book a worker through an Ikea employee in-store, once they have purchased the products. During this process, they will receive a quote on how much their product will cost to assemble, and go home knowing their brand new furniture won’t sit in a box for a week, but be set up almost immediately.

Moreover, Ikea has gone ahead and updated its site so that users can check the availability of the TaskRabbit At-Home Assembly service as they shop online, which is determined based on location and product choice.

Before the acquisition of TaskRabbit, certain US Ikea stores provided independent workers to assemble goods—but the soon-to-be national rollout will exponentially increase the assembly option. And as for the price of convenience? Much like Ikea’s existing deal with the UK, the pricing will be based on a flat rate per item type, starting at $36.

This deal is one of Ikea’s first steps toward expanding outside of the home goods market and getting deeper into the tech world—likely trying to join the ranks of Amazon, which recently decided to try its hand at restaurant delivery.

“The purchase of TaskRabbit was fueled by Ikea’s need to bolster its digital customer service capabilities to better compete with rivals like Amazon, which has stepped up its home goods and installation offerings,” Recode reports. “The purchase is Ikea’s first step into the on-demand platform space.” The brand has also recently launched an augmented reality app.

While it’s unknown how much Ikea paid for the startup—which itself raised roughly $50 million since it was founded in 2008—one thing is clear: You will never have to deal with Ikea’s furniture assembling guidelines ever again.