7 Ways to Outsmart Insomnia, According to Women Who Actually Did It 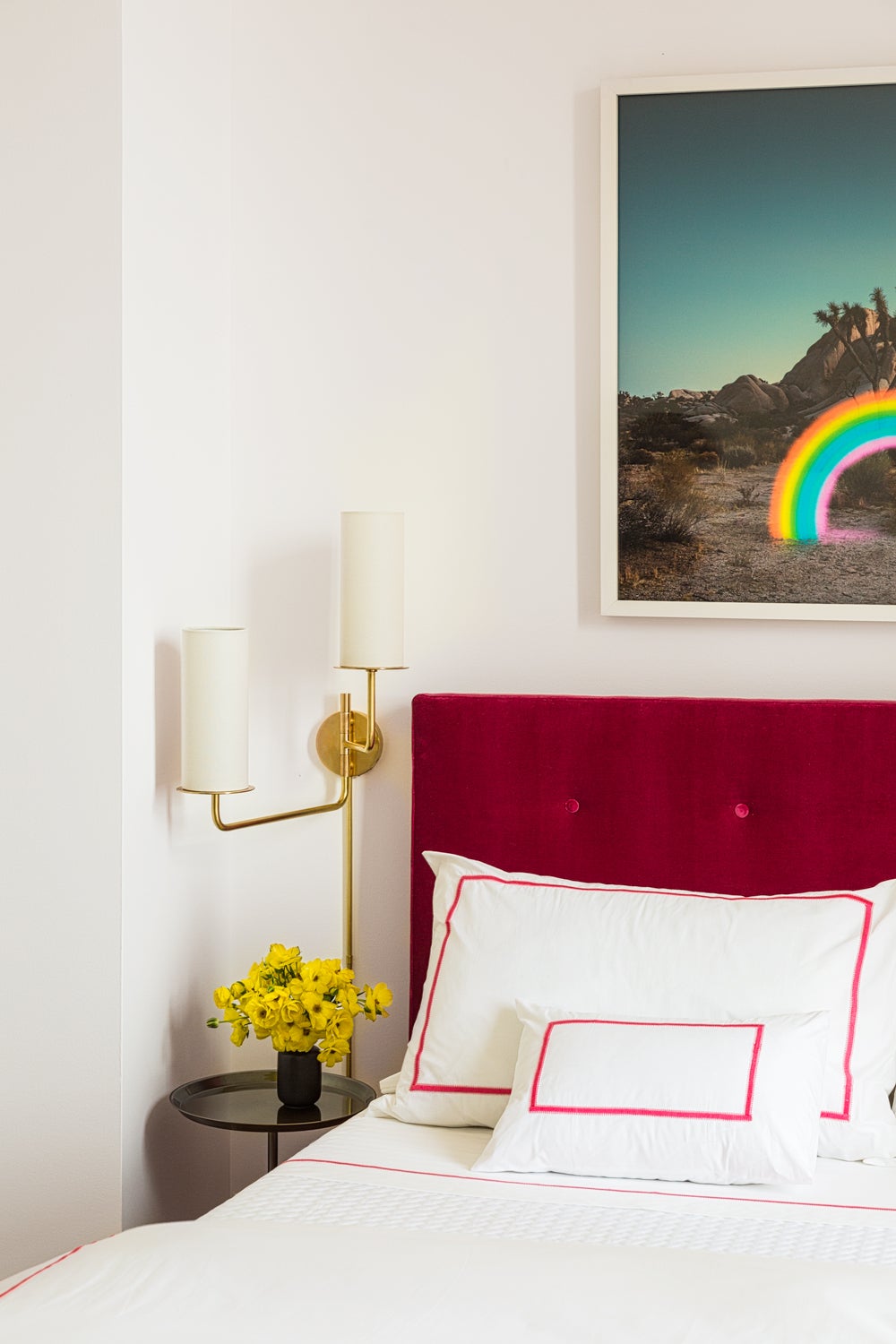 Between frequent travel, work stress, and endless to-do lists, it can seem like the universe is conspiring against us in our quest for decent shut-eye. The word “insomnia” seems to get tossed around a lot but in reality, the issue is a lot more complicated than you might think: Did you know that there are actually five different types of insomnia? The National Sleep Foundation describes them as acute, chronic, comorbid, onset, and maintenance insomnia.

Some forms of insomnia are caused by external factors, like comorbid insomnia (linked to medical conditions like depression or anxiety) and acute insomnia (caused by a recent stressful event or even travel). Others are more behavioral—chronic insomnia is the long term inability to fall and remain asleep, onset insomnia is having difficulty falling asleep at the beginning of the night, and maintenance insomnia is the inability to go back to sleep after you’ve woken up.

While there is no singular cure-all solution for insomnia, as it takes on many forms, there are some tactics that can help calm your bedtime woes. We enlisted the advice of four sleep gurus who battled their sleep demons and won—these are the seven tricks that worked for them.

If you have trouble falling asleep, rethink the temperature of your bedroom. Cyndi Ramirez-Fulton, founder of NYC’s laid back café/bar/day spa Chillhouse, swears by leaving the air conditioner on. “If I feel even mildly hot, I have a hard time passing out. I also believe that sleeping naked is the best way to go—the less I have on, the less bothered I am,” she explains.

This tip is old, yet gold. Jules Miller, founder of The Nue Co. turns off her phone and computer at least an hour before bed. If you want to unwind before shutting off the light, opt for a good read instead.

Choose the right bedding for your body

As you probably already know, different fabrics hold different heat. If you thrive in cozy warmth, maybe a set of flannel sheets is the right choice for you. If you tend to run hot in the night, opt for a cotton set. “Great bedding is another key. We invested in Parachute sateen sheets a few months ago and we’ve never slept better” says Ramirez-Fulton.

This commonly used sleep inducer is generally consumed as a tea. But Miller uses it in the form of sleep drops, which are placed directly under the tongue for fast absorption. Chamomile has calming effects are because of an antioxidant called apigenin that binds to specific receptors in your brain.

Block out your senses

Daphne Javitch, holistic nutritionist and life coach, shares that optimal sleeping conditions are dark, cold, and quiet. Her advice for setting herself at ease? “I wear an eye mask and earplugs,” she says.

Mix in some lavender

Lavender also has a natural calming effect on the human body. Miller incorporates it into her nighttime routine by way of a magnesium spray on her joints and stomach. “It’s a mixture of lavender oil arnica oil, and magnesium chloride that helps reduce muscle tension and aids relaxation,” she explains.

Sleep on the plane

Anyone else assume it was just fate whether or not you end up with a major case of jet lag? Not so. Yolanda Edwards, creative director and frequent traveler, says it’s all about taking the red-eye to nip insomnia in the bud.

“I never nap when I travel—I end up with jet lag. Instead, when heading to Europe I try to take a late night flight so I’m ready to sleep, and I make a no-movie rule on board. (A little whiskey helps me relax.) Once I’ve arrived I schedule meetings for breakfast, lunch or drinks and have an early dinner—with no after-dinner shenanigans!” says Edwards.

This story originally appeared in the Winter 2018 issue of Domino, titled “Our Sleep Gurus.” Subscribe to be the first to receive each issue.More on sleep:

Read This If You Keep Waking Up at Night