Everything We Know About the US Homesense Stores

The first one is coming soon! 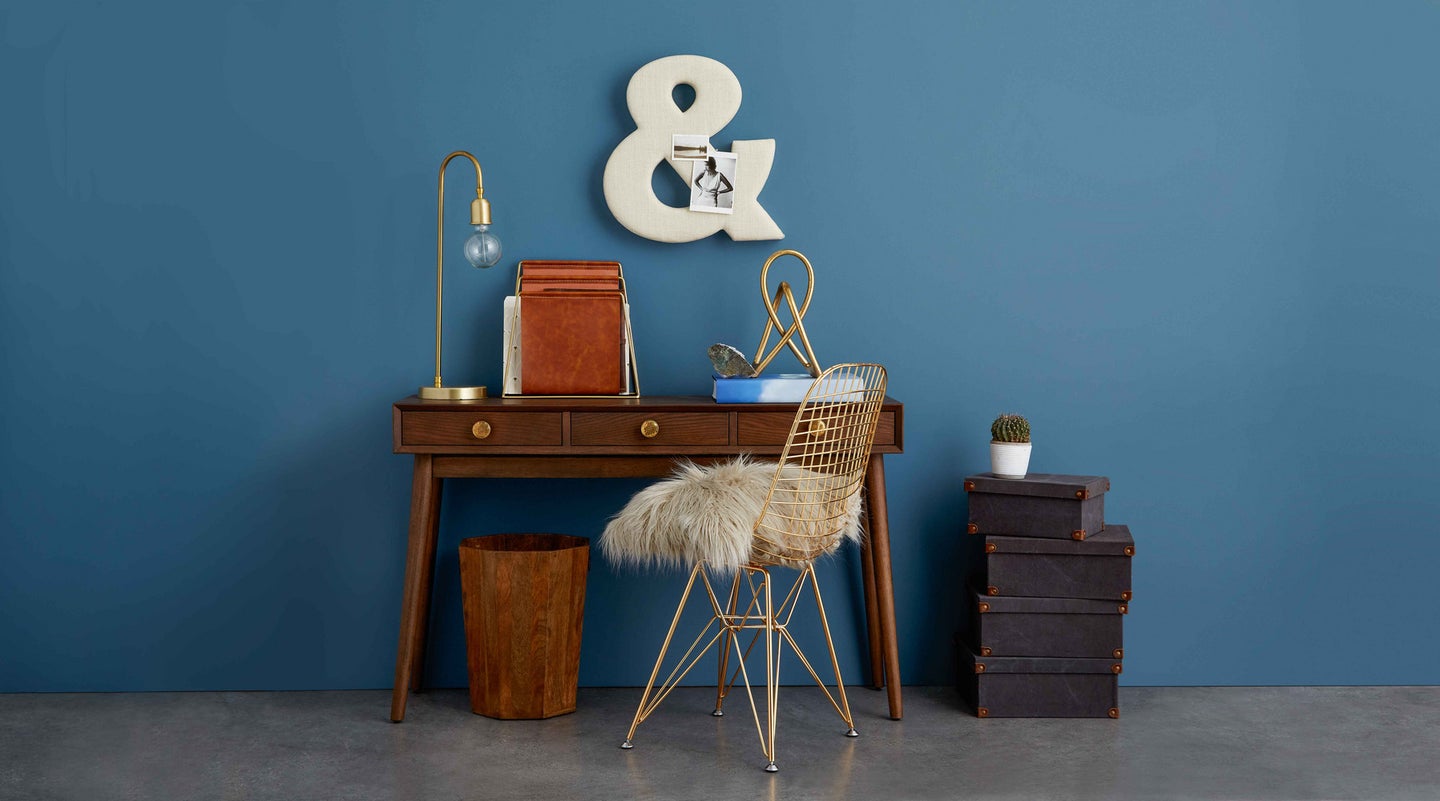 Ever since we found out that Homesense is officially launching in the US, we’ve been clamoring for more details. And good news: The first store is opening in less than a month! Residents of Framingham, Massachusetts, (or big fans of Homesense willing to travel to Framingham, Massachusetts) can look forward to the first US-based store of the home goods franchise opening on August 17. While the name is the same as the store’s branches in Europe and Canada, the similarities end there.

Customers can expect an expansive furniture, lighting, art, and gifting department selection—including more unique items like foosball tables—as expected of a home furnishings giant, but the biggest difference comes in the form of a “General Store.” This section of Homesense is set to include essentials like cleaning supplies, hardware, and even mailboxes.

People reports that the store’s layout takes a more stylistic approach to design, intended to mimic the interior of a real home. Think: Gallery walls featuring artwork for sale, and desk supplies neatly organized into a staged office area.

According to HomeGoods and Homesense president John Ricciuti, the new franchise will be a complement to the pre-existing US HomeGoods in the same way that T.J. Maxx and Marshalls are sister stores. “We are excited to bring consumers an expanded selection of quality merchandise at incredible prices, along with a new shopping experience in which they can discover and curate the home of their dreams,” he said in a statement.

Don’t have plans to head to Framingham? No worries—the company has announced it plans to open three more locations by the end of the year in East Hanover and Ocean Township, New Jersey, and Westwood, Massachusetts.

A HomeGoods Sister Store Is Coming To The US Forget Flat-Pack, This Is The Easiest Furniture To Assemble At Home You Can Now Grow Lamps From Mushrooms