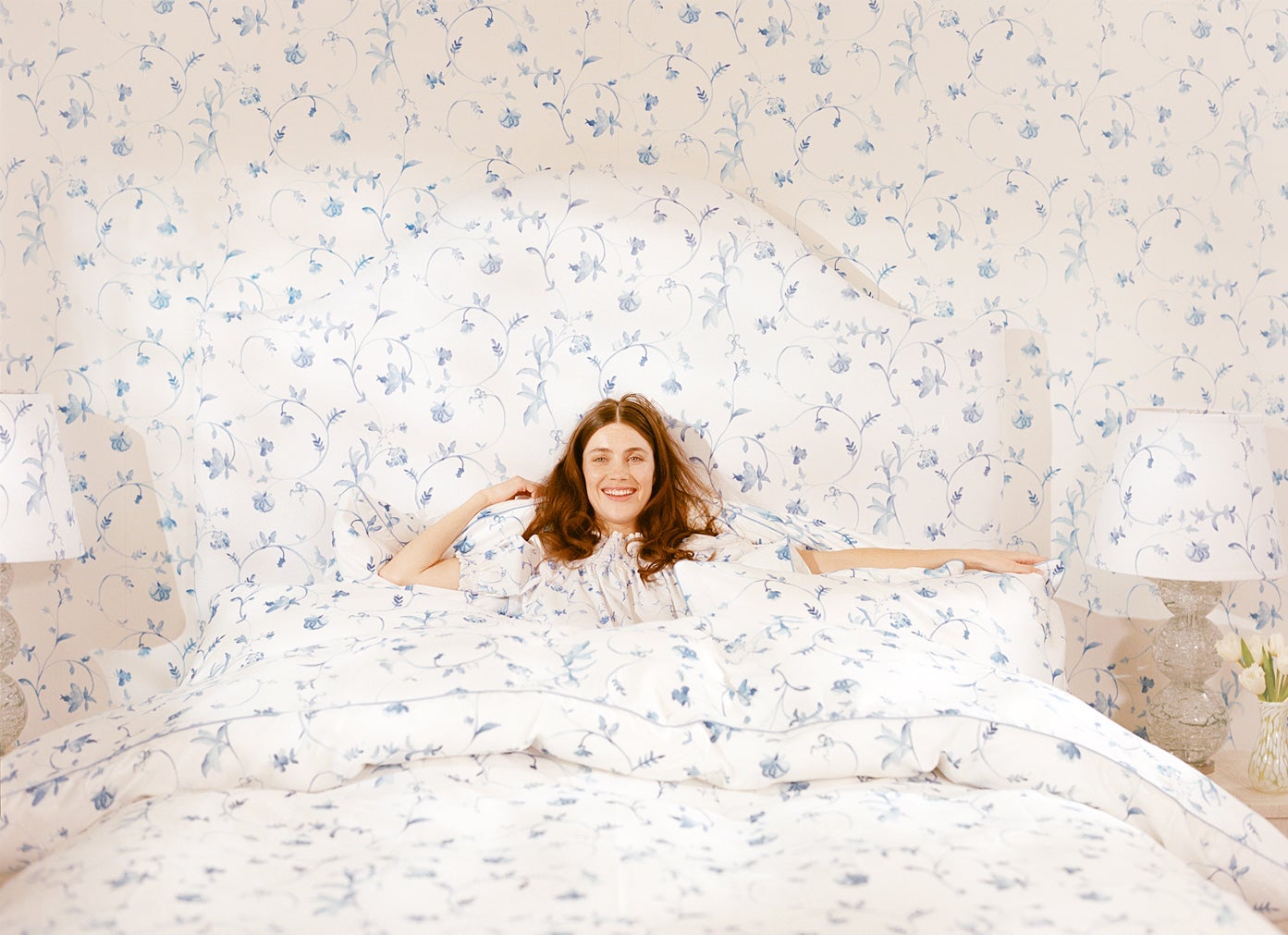 Hello from my bed, where I am wearing a flannel Nap Dress and notably not napping. From where I’m perched, you can see my closet, which even at its matchbox size houses four more registered-trademark Nap Dresses in various materials, colors, and styles. The cotton poplin ones are breezy summer choices, and the flannel one looks great over a turtleneck. So, yeah, you could say I’m a fan.

Which is why I’m slightly ashamed to admit that for the past two years of the frock’s epic popularity—as in, the jewel brocade one I just bought sold out in minutes—I’d never thought to try Hill House Home’s first-ever product, the one for which it was launched: bedsheets. In fact, when the company first came to be in 2016, Hill House Home was a bedding-first brand, presenting a line of uptown-leaning, bright white sheets with classic trims.

Then the Nap Dress took over, and according to Harper’s Bazaar, in February 2021, the company sold $1 million worth of inventory—in just 12 minutes. And even though half of the brand’s sales are Nap Dresses, as it turns out, Hill House Home’s bedding rivals even its viral ruffly-shouldered wonder. From the moment I slipped my comforter into the smooth brushed-sateen duvet cover and tied the corners (yes, there are corner ties inside the duvet cover, bless) and zipped it closed (yes, a zipper closure!), I knew I was onto something special.

The Savile, an all-white set with colored piping, doesn’t just feel like a hotel, and it doesn’t feel like a spa either, though both would be fine places to wrap yourself up in the silky smooth, Portuguese-made cotton. Instead the sheets feel like home—or at least the home of someone with taste slightly better than my own. They’re Upper East Side without being stuffy, and comfortable without feeling like they’ll need to be replaced in a year.

They’re not the least expensive sheets I’ve ever recommended, but for the same price as my jewel brocade dress, I could get an entire set of full sheets. (And if you’d like to see both IRL before committing, the company is opening its first-ever pop-up at 112 Mercer Street  in New York City on November 4.) Even after a wash in my laundromat’s machines, the bedding remains pristine, and now making my bed in the morning feels like a special task—one I do in a Nap Dress, obviously. 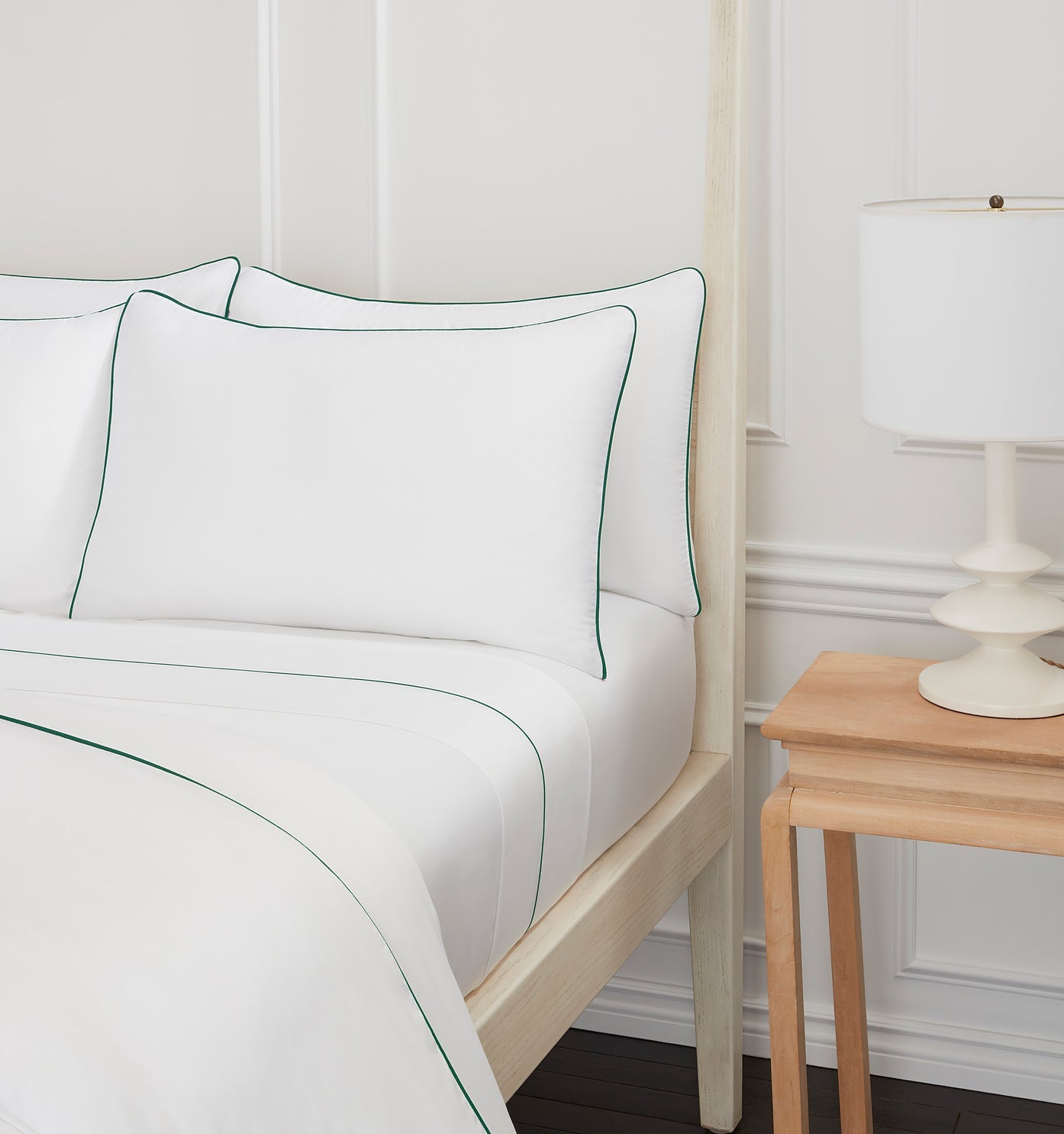