The famed estate of Jackie Onassis’ family is now on the market! 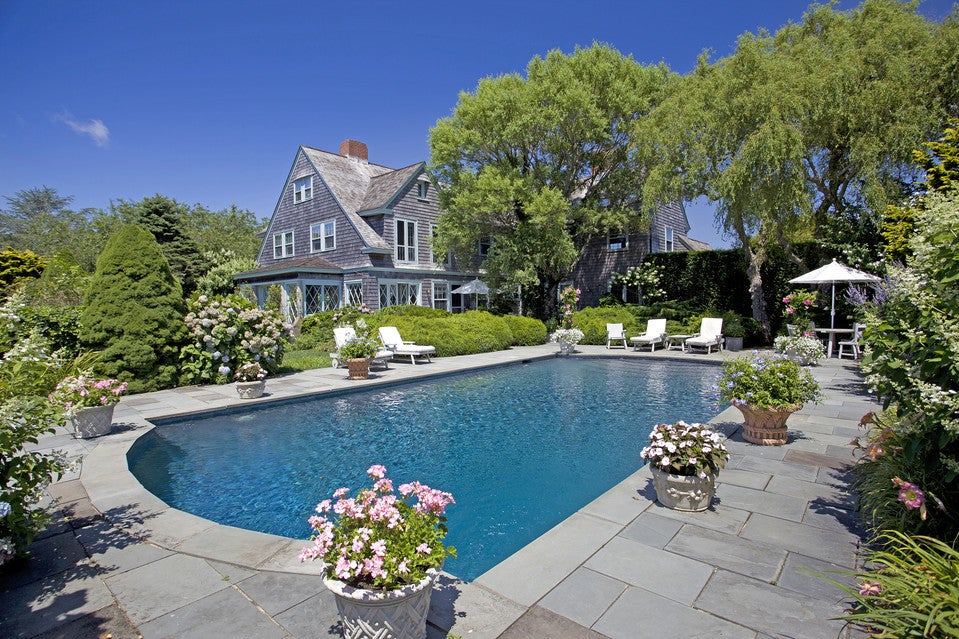 If you’ve got $20 million dollars and a love for historic buildings, the perfect house for you just went on the market. Grey Gardens, the sprawling 1.7 acre property made famous by the eponymous 1975 documentary, is listed for $19.995 million. Originally built in 1897, the estate includes a 12-room three-story house, a tennis court, and a swimming pool. Its East Hampton location is only one of the selling points: the house comes with its very own celebrity past.

The property initially garnered national attention in the 1970s because of its owners, Edith Bouvier Beale (“Big Edie”) and Edith Beale (“Little Edie”), the first aunt and cousin respectively of Jackie Kennedy Onassis. After an exposé detailing the run-down conditions of the estate was published -the mother-daughter duo were living in a flea-infested house inhabited by various wild animals- the Beales faced eviction. Jackie and her sister Lee Radziwill stepped in to donate the money for renovation, and Big Edie and Little Edie continued to live there until 1979 when the property was sold to Washington Post editor Ben Bradlee and his wife.

Grey Gardens went on to become an award-winning 2006 Broadway musical and even a 2009 HBO film starring Drew Barrymore and Jessica Lange.