Facebook Stories Just Launched, And Here’s Everything You Need to Know

Now, there are even more fun face filters to choose from! 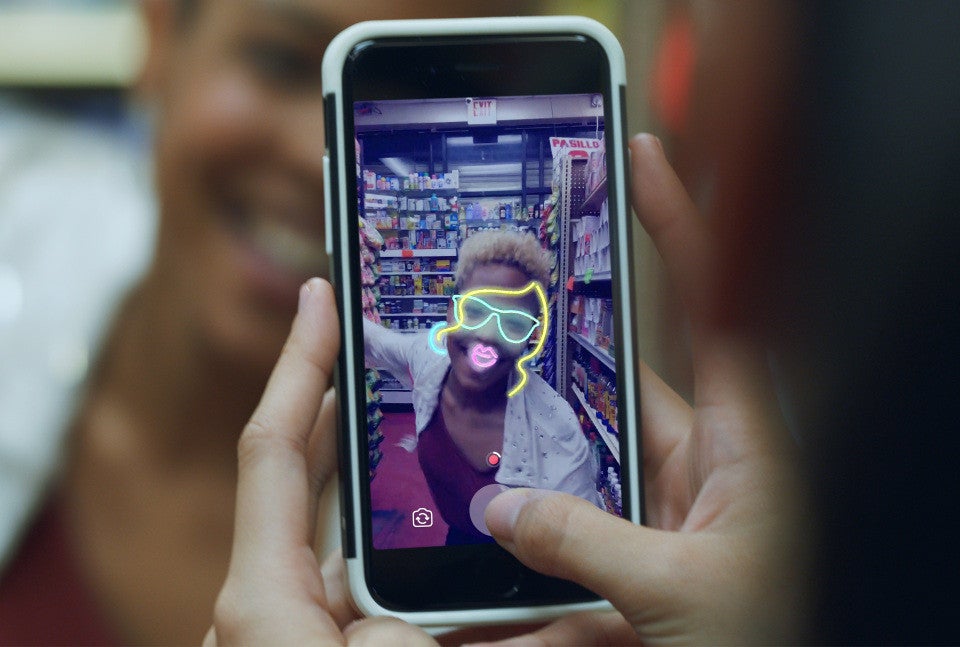 First there was Instagram Stories, now Facebook is the latest social networking company to hop on the Snapchat-inspired bandwagon. The app just launched Facebook Stories, and it’s basically exactly what you’d expect.

The premise is simple: at the top of the Facebook app, you’ll see round profile pictures of your friends who have posted a story. Tapping on one will open the story, keeping it available for 24 hours after which, it disappears.

Like its predecessors, Facebook Stories come equipped with photo, video, and drawing capabilities. As of now there is (thankfully) no puppy filter, but some of the many available camera effects include a watercolor screen and a Smurfs face mask. The effects will be regularly updated and even include guest art from visual artists like Douglas Coupland and Hattie Stewart.

Also new to the social media site is Direct, a new inbox specifically for direct messages modeled after Snapchat’s direct messaging system. It enables users to share content directly and reply to their friends’ Stories within the app.

We’ve already seen the success of Instagram Stories —so much so that there has actually been a decline in Snapchat Stories since the photo-sharing app launched its Stories technology in August— but the question now remains whether Facebook’s take will be as successful. Try it out for yourselves: Stories and Direct roll out on the app today.