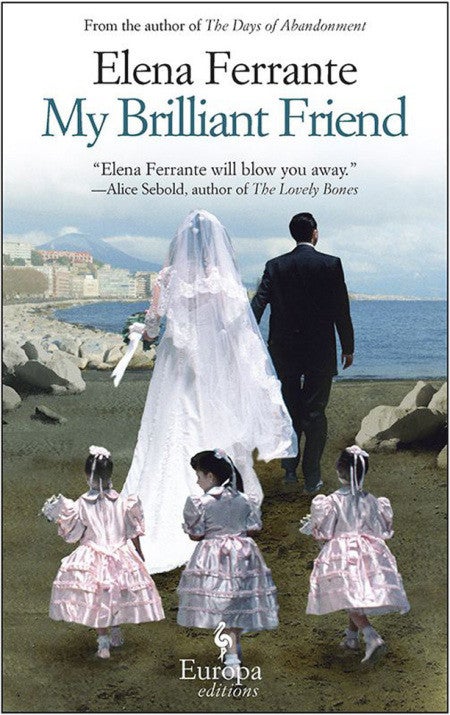 If you’re a fan of Elena Ferrante’s My Brilliant Friend, we’ve got good news: the hit novel is being translated to an HBO miniseries. There’s no cast announced yet, but the show will begin filming this summer under director Saverio Costanzo.

The novel is the first in Ferrante’s Neapolitan quartet and centers on the lives of two women, Elena and Lila, as they navigate their personal lives and 1950s Naples society. HBO describes the plot of the eight-episode drama miniseries as a retrospective story of a friendship:

“When the most important friend in her life seems to have disappeared without a trace, Elena Greco, a now-elderly woman immersed in a house full of books, turns on her computer and starts writing the story of their friendship. She met Raffaella Cerullo, whom she has always called Lila, in the first year of primary school in 1950. Set in a dangerous and fascinating Naples, their story thus begins and goes on to cover over 60 years of their lives, trying to describe the mystery of Lila, Elena’s brilliant friend and — in a way — her best friend, her worst enemy.”

Costanzo, an Italian film director, is basing the episodes on a script he created with Ferrante, Francesco Piccolo, and Laura Paolucci. Wildside and Fandango are producing the series, with Jennifer Schuur set to executive produce. RAI will handle international distribution.

Can’t get enough of the complex drama series? London’s Rose Theatre Kingston announced this week that it will be presenting a play —split into two parts— based on the four books and titled My Brilliant Friend.