“If We’re Not Representing Everybody, We’re Not Doing Our Job Right”

Photographer David A. Land on diversity in design. 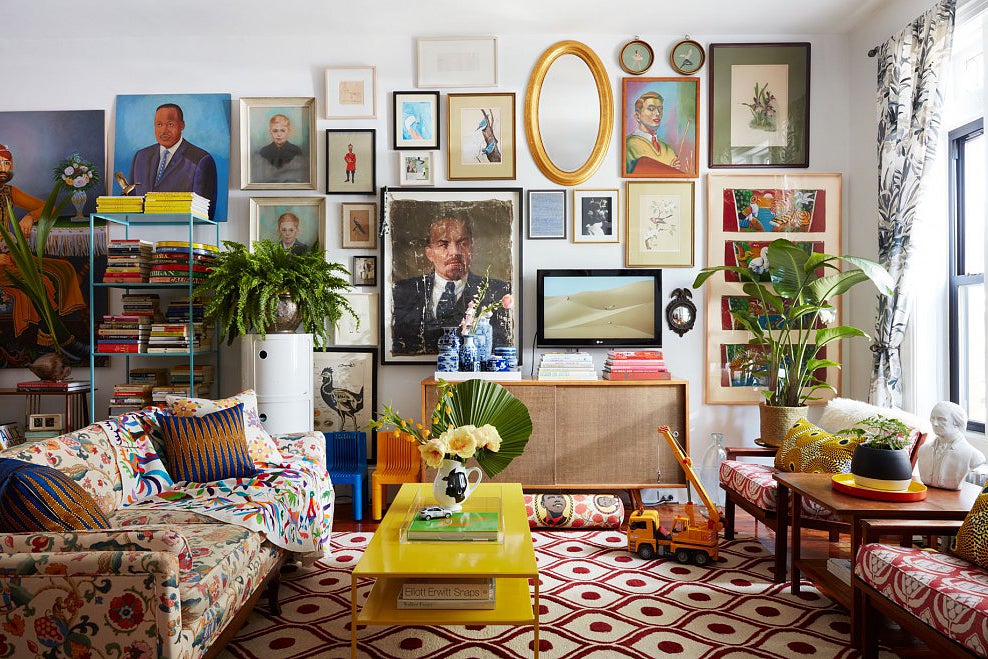 Photography by David A. Land

Six years ago, interiors photographer David A. Land started Corner & Compass, a project aimed at increasing representation in the design world. As one half of a biracial, same-sex couple raising two Black sons, Simon, 10, and Xavier, 7, Land saw the stark disconnect between his day-to-day work—photographing predominantly white, traditional families in homes designed by white creatives—and his own reality.

“I was tired of looking at the work I was producing and realizing that it didn’t really reflect my family or the people I knew in the industry, whom I felt were very much underrepresented,”  Land remembers. “When I started, I didn’t necessarily know what I wanted to do, but I knew I wanted to do something.”

With the guidance of friends like Malene Barnett, founder of the Black Artists and Designers Guild; Jeanine Hays, author of ReMix and founder of Aphrochic; and Nicole Gibbons, founder of Clare Paint, he set out to amplify the voices of Black creatives one photograph at a time. Land has since featured the homes of a dozen Black creatives, such as designers Anishka Clarke and Niya Bascom and Sweeten founder Jean Brownhill.

The photographer was fueled by the desire to ensure that his sons grew up seeing themselves in the media around them. His husband, author Rumaan Alam, was instrumental in building a collection of books for their kids that celebrate diversity, and the couple intentionally collect art by Black artists for their house in Brooklyn’s Carroll Gardens—but the magazines Land brought home painted a different picture. He knew something had to change.

“One of the things that Malene and I talked about in the beginning is that it’s not just a matter of publishing a designer or homeowner of color four times a year,” he says. Stories have to go beyond representation for representation’s sake and shift from a Eurocentric point of view to celebrating personal styles that aren’t mainstream—something that Keia McSwain, president of the Black Interior Designers Network, echoed in her campaign, The Designer Ally’s How To, last week. He prefers to shoot homes without staging them—family mementos, imperfections, and all.

Growing up, Land never had to think twice about the opportunities that awaited him in the photography world—and he hopes his sons won’t have to either. Much of his efforts to get diverse families featured in magazines are driven by his experience as a parent and his hope that more young creatives of color will see a career path for themselves. “If we’re not representing everybody, we’re not doing our job right,” he says. “We have very honest conversations with our kids about what it means to be a Black boy in this day and age, and I don’t know that there’s any way to sugarcoat it. But part of raising them is to also give them joy and make them feel proud of themselves.”